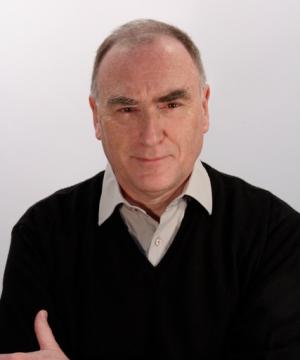 Alain Beltran, a holder of an agrégation and a PhD in history, is a director of research at the CNRS and part of the joint research unit SIRICE (UMR 8138). He is a temporary professor of contemporary history at the École normale supérieure de Cachan. A member of the Conseil national des universités on two occasions, as well as an expert for AERES, he was also a member of various juries (ENA, ENS Cachan, HEC). His research initially focused on the electrification of the Paris region between 1878 and 1946. He subsequently became interested in the history of innovation and the history of companies from a global perspective. For a number of years, the core of his research has been on the question of energy from the nineteenth century to the present. Finally, he is president of the Comité d’histoire de l’électricité et de l’énergie, with the launch of a new journal planned for 2016. 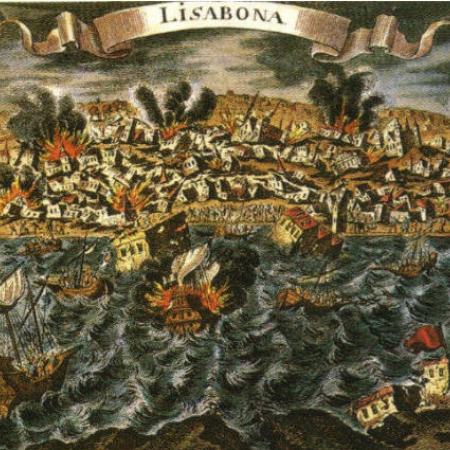 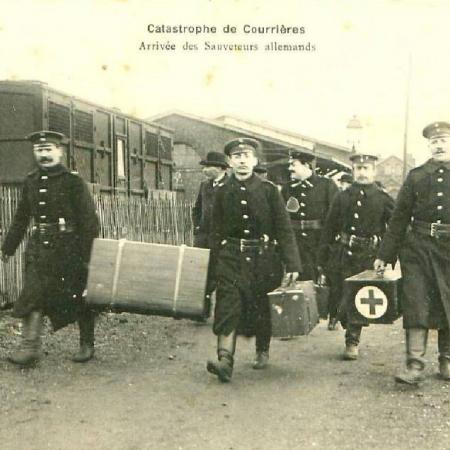