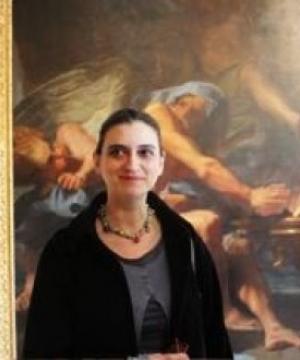 An Senior Lecturer of Early Modern Art at the University Paris-Sorbonne and a member of the Centre André-Chastel, Christine Gouzi is a specialist of religious painting, and works in particular on the relations between religion, politics, and censorship. She has published numerous works analyzing the relations between art and Jansenism, as well as studies of religious representation during the seventeenth and eighteenth centuries. She also works on painting during the turning point between the years 1900-1914, and French artists who emigrated to the United States, notably the painter Henry Caro-Delvaille (1876-1928). 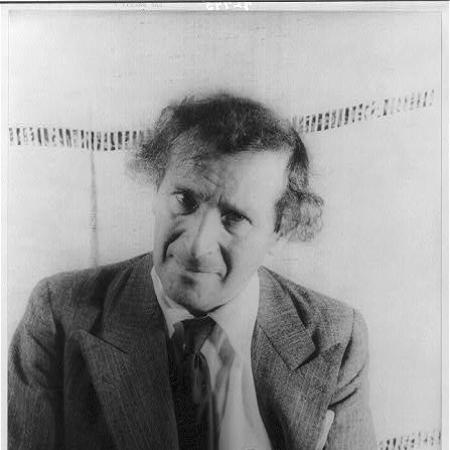 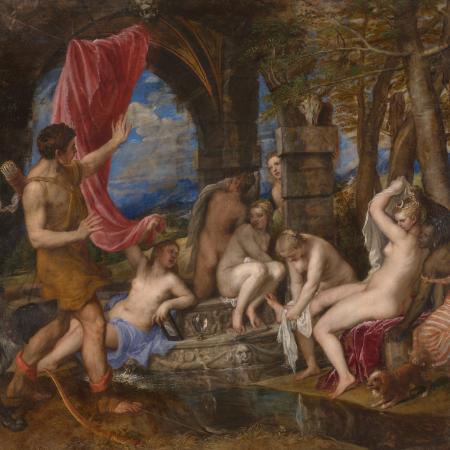