Colin Heywood began his career as a lecturer in economic and social history at Loughborough University, before moving to the history department at the University of Nottingham.  He is now Emeritus Professor of Modern French History at the latter institution. He was also the first honorary president of the Children’s History Society. He has published a number of works in the field of economic and social history, including Childhood in Nineteenth-Century France: Work, Health and Education among the classes populaires (Cambridge, 1988), A History of Childhood: Children and Childhood in the West from Medieval to Modern Times (2nd. ed, Cambridge, 2018), and Childhood in Modern Europe (Cambridge, 2018). 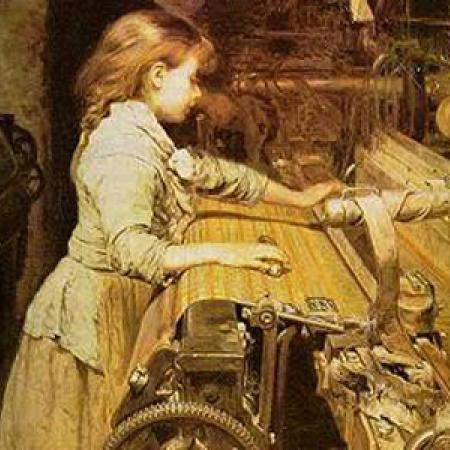