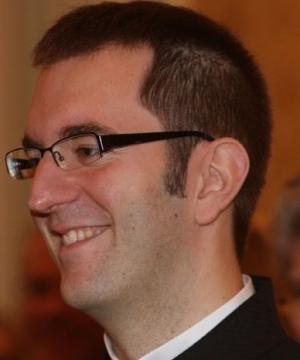 Emanuel Bertrand is Senior Lecturer of Social Science at the École supérieure de physique et de chimie industrielles de la ville de Paris (ESPCI ParisTech) since 2003. After obtaining his accreditation to supervise research (Habilitation à diriger des recherches) in 2007 (University Pierre et Marie Curie), he gradually abandoned research in physics to devote himself to research in the academic field of “science and technology in society,” at the crossroads of history, sociology, and the philosophy of science. More precisely, he has proposed a critical analysis of the discourse of European participative governance and of technological democracy, and is interested in the history of the philosophical controversies that developed in the “science and technology in society” field from the 1970s to the 1990s. He has served as a researcher at the centre Alexandre-Koyré d’histoire des sciences et des techniques (CNRS/EHESS/MNHN) since January 2012, and has taught at the University Paris-Dauphine since September 2013. Finally, he has been an associated researcher of the Institut de recherche interdisciplinaire en sciences sociales (CNRS/Université Paris-Dauphine) since January 2015. 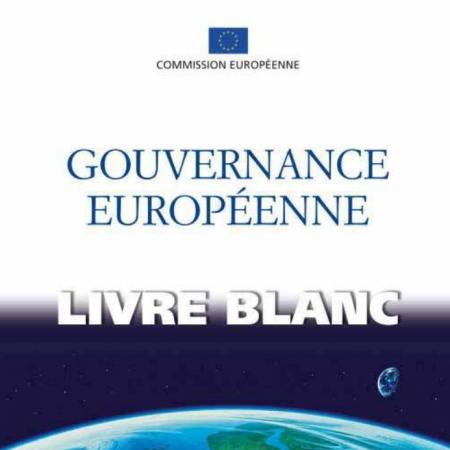