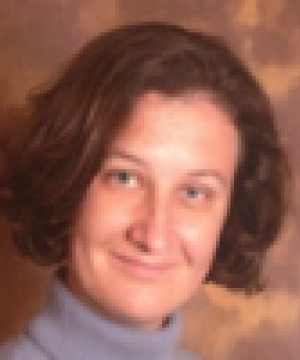 Julie Anne Demel is the holder of an agrégation in German and the author of a thesis entitled Regard historique sur la diplomatie féminine entre la France et l´Autriche, de la paix des Dames au traité de Lisbonne, published by Peter Lang in 2013. She has also studied at the College of Europe in Natolin (Poland). After completing a year at the French Embassy in Austria and at the European Commission, she became interested in European and diplomatic relations, particularly the role that certain women played at the diplomatic level to help bring about a rapprochement between peoples, such as Bertha von Suttner, Bertha Zuckerkandl, and Louise Weiss. 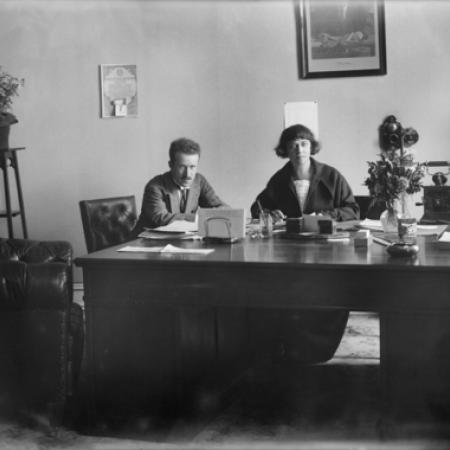