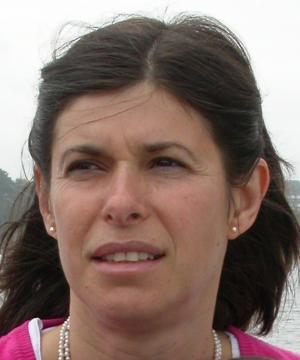 Laure Schnapper is a musicologist at the centre Georg-Simmel of the EHESS, and teaches in the Masters programme with a specialization in music at the EHESS. She is also the president of the the Institut européen des musiques juives de Paris.

She recently published a number of articles on the composer Fernand Halphen (1872-1917), bandmaster during the Great War, and organized a concert of his works at the Musée d’art et d’histoire du judaïsme.