An Associate Professor in Early Modern History at l’université d’Orléans, Marion Brétéché is a specialist on the French-language political press as well as the publication of political writing during the seventeenth and eighteenth centuries. She proposes an editorial, social, and political history of journalism in Europe, and studies the ramifications of printed and manuscript news items on society and government practices. As such, she also works on the political communication of states. Her research has led to a number of publications, including a book that was published in 2015 by Champ Vallon under the title Les compagnons de Mercure. Journalisme et politique dans l’Europe de Louis XIV. 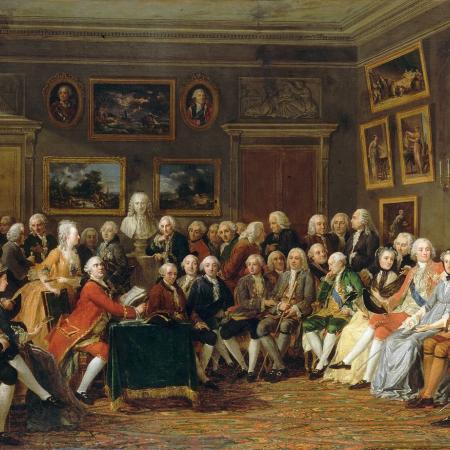 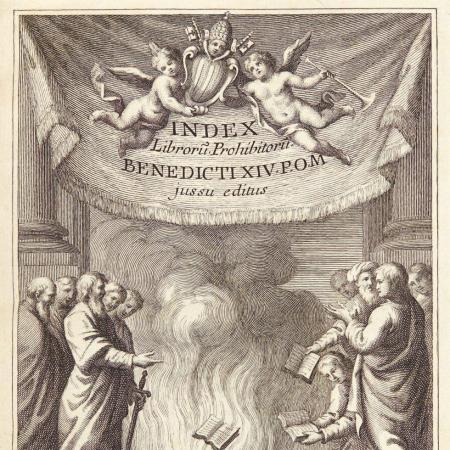