Pierre Bouillon is a former student of the École Normale Supérieure (Ulm), the holder of an agrégation in history from the Université Paris 1 Panthéon-Sorbonne, and currently Associate Researcher at the Centre de recherche des Écoles de Coëtquidan (CREC), after teaching history and geopolitics at the Saint-Cyr Coëtquidan military academy for a number of years. His research focuses essentially on the foreign policy of France during the 1960s and the 1970s, as well as the history of Central Europe during the same period, exploring political, military and economic aspects. From this viewpoint he seeks to analyze the different factors affecting the coherence of French policy in relation to an opening connected to the Cold War. However, he also seeks to place various processes into perspective, from European integration to the globalization of economies, which can interact with the policy being pursued and lead to its redefinition. 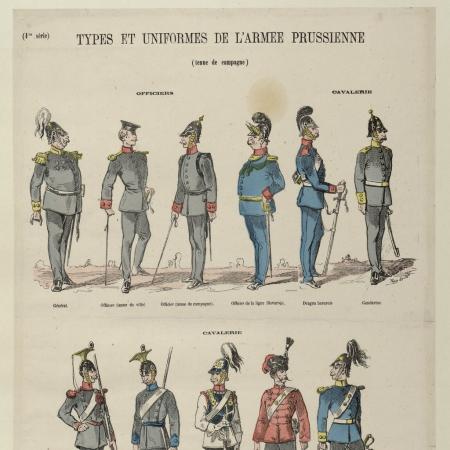 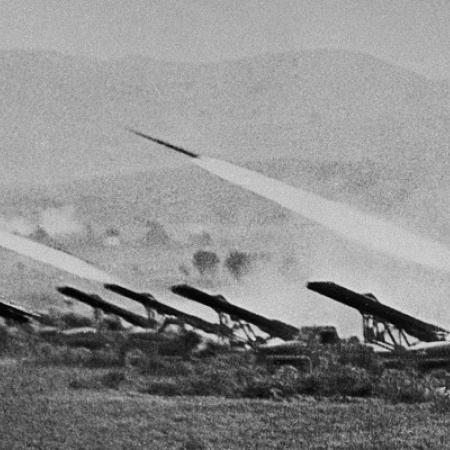