The holder of an agrégation in history, Romain Doucet is a contractual doctoral student and lecturer at Sorbonne University. He is currently preparing a thesis in early modern history, under the direction of Denis Crouzet, on the figure of Saint Michael in France between the late fifteenth and the early seventeenth century. His research combines both textual and iconographic sources and focuses on France during the late Middle Ages and Renaissance, especially in the field of the history of representations. 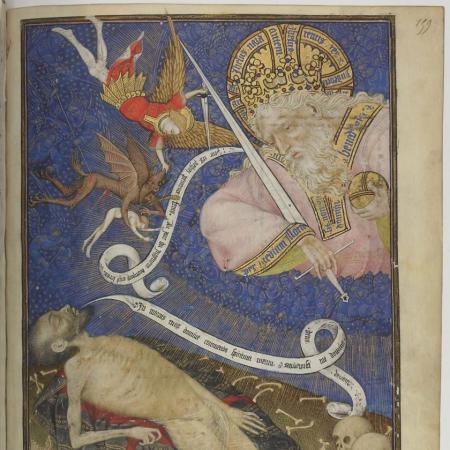