Dr. Uwe Müller read history at the University of Leipzig. Author in 1997 of a doctoral thesis at Humboldt-University Berlin on 19th century road network construction in Prussia, he became research assistant at the European University Viadrina in Frankfurt (Oder), and at Saarland University in Saarbrücken. He is currently Senior Researcher (since 2011) and Project Leader (since 2016) at the Leibniz Institute for the History and Culture of Eastern Europe (GWZO), Department “Entanglements and Globalization” in Leipzig.  His works focuses, among other things, on transport history of Eastern Europe in the 19th and 20th centuries. 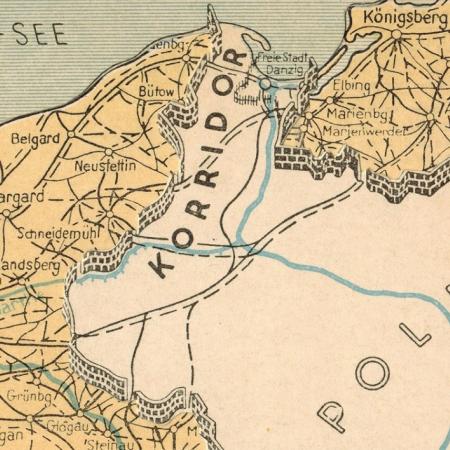