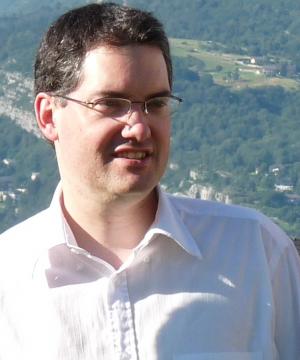 Yves Bouvier is Senior Lecturer of  Modern  History at the University Paris-Sorbonne, and a member of the research unit Sirice (UMR 8138) since September 2013. The holder of an agrégation in history and a PhD from the University Paris-Sorbonne, he was the scientific secretary of the Comité d’histoire de l’électricité and later Senior Lecturer at the University of  Savoie. He works on the history of energy and more specifically that of electricity, as well as on the industrial history of telecommunications. 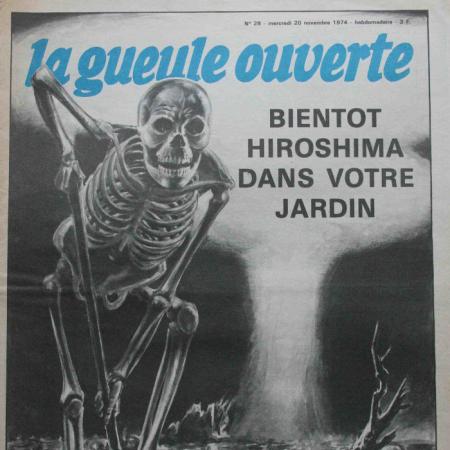