The self-taught musician, enthusiast, and connoisseur Charles Sauvageot (1787-1860) was one of the founding fathers of the Louvre’s Department of Decorative Arts. His collection of objets d’art from the Middle Ages to the Renaissance included both European dilettanti and artists and grew from its contact with books from the collector’s library. This library was unpredictable in its outlines, consisting of both scholarly tomes and literature, in addition to an entire collection of the anecdotes, mores, and customs of the past. The library’s catalogue is an invaluable source that enables art historians to penetrate within the secret laboratory of the collector trying to revive the art of the past. 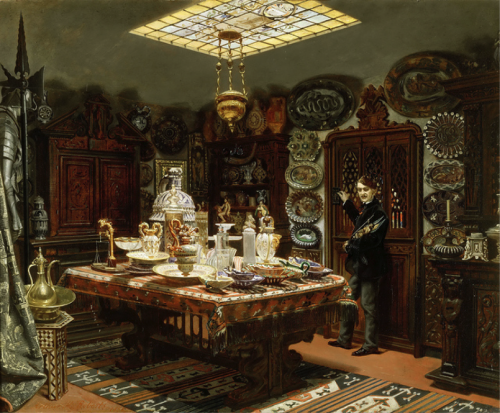 Charles Sauvageot was a highly original figure: a professional violinist and later a customs official, he used his meagre income to form a remarkable collection of objets d’art from the Renaissance, which he bequeathed to the Louvre in 1856, a donation which served as the foundation for the Department of Decorative Arts. Charles Sauvageot was also one of the first examples of a new European type, the passionate self-taught enthusiast who offers his collection to the public.

This new type of man emerged from the Enlightenment—but also came of age in the disorder and destruction that followed the French Revolution—and collected the relics of a not-so-distant past that was disappearing from view. Unlike their Ancien Régime predecessors, they were not persons of independent means, aristocrats, or clerics, and had not received the classical education that formed the intellectual foundation for Europe’s first collections of medieval objects. They acquired historical knowledge through books, the possession of a library going hand in hand with the collecting process. Sauvageot thus brought together, in his two-room apartment in the Rue du Faubourg Poissonnière, not just thousands of objects (most of which are in the Louvre today), but also an ample library whose precise contents are known thanks to the catalogue from its sale. The dispersion of the collection took ten days, from December the 3rd to the 15th, 1860, a few months after the collector’s death on March 30, 1860.

The catalogue for his library was presented more like a book, with a long biographical introduction by Antoine Le Roux de Lincy (1806-1869), the archivist, historian, and librarian of the Arsenal, who was known both for his numerous publications of unusual documents and for works on new subjects (such as Le Livre des proverbes français, published in 1842). The historian was close to Sauvageot, as demonstrated by the presence in Sauvageot’s library of his books and many off-prints on subjects that fascinated the collector: old customs, the anecdotal and everyday life of major figures from the past (Tentative de rapt commise par Regnault d’Azincourt sur une épicière de la rue Saint-Denis, Détails sur la vie privée d’Anne de Bretagne, Les femmes célèbres de l’ancienne France, numbers 61, 844, and 1605 in the catalogue).

The catalogue contains 1,681 items, including many works in multiple volumes, and is divided into sections of varying importance: theology (55 items), science and art (230), belles-lettres (300), history and archaeology (1,039). These categories probably resulted from Leroux de Lincy’s organization, and their contents indicate they were not thought through systematically. Sauvageot’s curiosity was, on the contrary, limitless and unpredictable. It was by way of a detail or peripheral element, or the apparently insignificant object, that he attempted to gain knowledge. Registered in the section on jurisprudence are Traité des perruques and Traité de la clôture des religieuses by Jean-Baptiste Thiers (numbers 64 and 65).

Contemporary publications and older works were constantly mixed together, as the Traité de la paresse, ou l’Art de bien employer son temps by Courtin (1743) could be found alongside De l’Amour by Stendhal (1853). This relation between common modern texts and what would be of interest to the bibliophile was constantly present, for instance with two modern translations of the Bible (1827 and 1847) alongside a number of sixteenth century Bibles, a critical edition of the Apocrypha (1848), and a German volume from 1530 of these same texts.

Major works of more recent learning were also present, for instance Antiquités nationales by Millin (1790), or Souvenirs du musée des monuments français (1821). It was a study library as well as one of sensibility, in which poetry and belles-lettres played a prominent role. While the presence of literature from the Middle Ages and the Renaissance (Marot, Villon, Rabelais) was in keeping with Sauvageot’s antiquarian studies, contemporary literature showed his taste for the most modern of what his time produced, as he had the complete works of Balzac (including Cousin Pons, which tradition claims was inspired by Sauvageot), Béranger, and Mérimée, the novels of Victor Hugo, George Sand, Théophile Gauthier, along with Edgar Allan Poe’s Nouvelles Histoires extraordinaires recently translated by Baudelaire (1857), the Tales of Hoffmann, and Gogol’s Russian Tales. The library of the scholar and connoisseur was thus deeply nourished by the imagination. Burlesque, satirical, and facetious writing made up an entire section of his library (Œuvres poissardes by Vadé and de l’Écluse, 1802; L’art de péter, 1776), in the quest for what is marginal, for what is in fact the most revealing about the customs of a society.

Hidden within the vast section on history was an important collection of works on historical topography, the best of recent antiquarian productions. Sauvageot had an immediate and living relation to his books. We have evidence of this in the rare papers by the collector that have been preserved (BCMN, INHA, call number NUM 0497), in which he takes notes and copies significant passages from either contemporary historians or chroniclers of the past that he connected with objects in his collection. As an empirical and self-taught historian, he re-established the link between textual sources and relics in the most literal way possible, by attaching to or hiding within objects small folded pages containing the results of his research. For instance, a sixteenth-century lantern made of Italian bronze contains the following indications in his handwriting: “No. 719 Mortier (lucerna-lampas). It’s a small lamp, which in common homes was made of clay or copper and filled with tallow or oil, and in the homes of lords was made of silver and filled with wax...” The quotation includes its source: “Nicot, thrésor de la langue française,” a book that was in his library (no. 306). With this connection re-established, the object takes on meaning and can bear witness, as recommended at the time by Paul Lacroix and Ferdinand Seré in Le Moyen Âge et la Renaissance, published in 1848, in which they criticized the efforts of Antoine-René de Voyer de Paulmy d’Argenson (whose library is kept within that of the Arsenal) and frowned upon its errors: “The marquis de Paulmy does not understand the direct correlation between these credenzas, diptychs, and chests: in a word, between all of this furniture, utensils and customs of the people who used them. This ignorance of the material things and artistic processes of the past has led to a number of errors and omissions in the author’s archaeological research.” Sauvageot’s project and method was—as indicated by his motto of Dispersa coegi—to gather what was dispersed, which we should not only understand as the collecting of objects, but as the restoring of their meaning through textual sources: collection and library are inseparable. 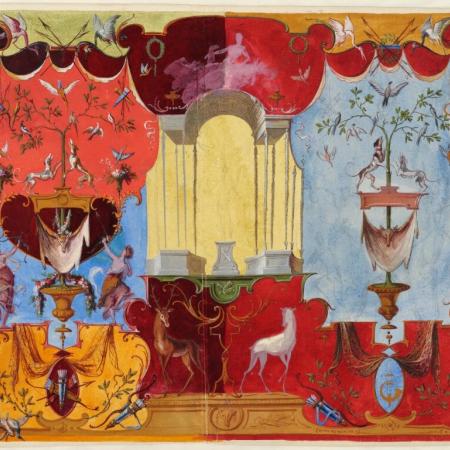 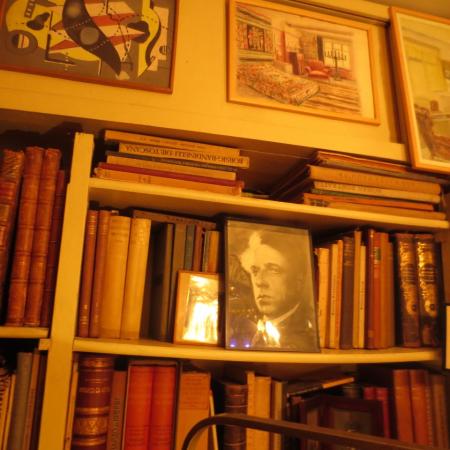 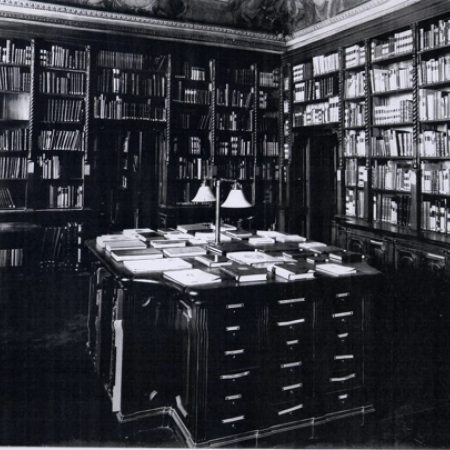 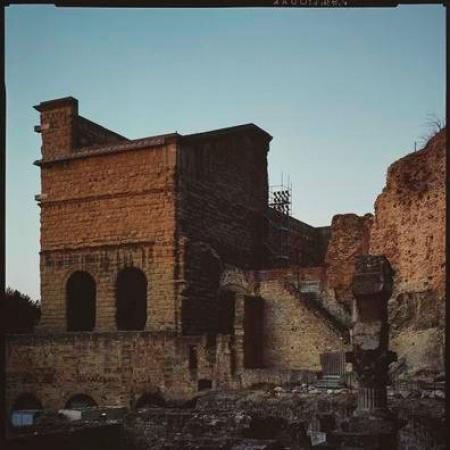