The idea of the “expansion of French art” was born in the late nineteenth century, in the context of a reaction against the romantic conception of national history. It revived the models of historical thought used by the Modernes during the seventeenth century and Enlightenment philosophers during the eighteenth century. Through the writing of Louis Réau (1881-1961), this idea took hold in the French historiography of the interwar period, and dominated writing on French art history until at least the 1960s. 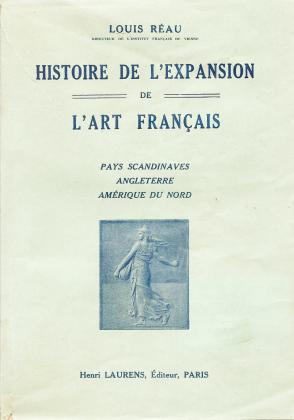 The expression “expansion of French art” should be resituated in a highly precise ideological and political context. Contrary to the romantic conception of national history, according to which each people possesses its own history that is distinct from and unconnected to those of other peoples, a new vision of national history appeared in the late nineteenth century. It combined with the anti-Germanic movement, and revived the models of historical thought used by the Modernes during the seventeenth century and Enlightenment philosophers during the eighteenth century. This historical conception brought seventeenth and eighteenth century France back into fashion, going hand in hand with a taste for the art of this period. This vision of history is characterized by the sentiment of fluidity and “influences,” as well as the political and cultural domination of “strong” countries exerting an “influence” over the rest of Europe. The notion of France’s international influence in the arts, succeeding that of Italy, returned in force in art history. In his book Les artistes français à l’étranger (1852), for example, Louis-Étienne Dussieux (1815-1894) provided a list of the most important French artists who worked in Europe and contributed to European art. Applied to French-Russian relations, this perception of history gave rise to a great many works that appeared before the French-Russian alliance, such as Léonce Pingaud’s Les Français en Russie et les Russes en France (1886), Ernest-Victor Veuclin’s Le génie français et la Russia (1886), and Émile Haumant’s La culture française en Russie (1910). With their evocative titles, these works competed to validate the idea of a privileged and direct—and even hegemonic—link between France and Russia.

It was later through the person and writings of Louis Réau (1881-1961) that the thought and expression of the expansion of French art—in Europe in general, and in Russia in particular—were established in the French historiography of the interwar period, and dominated French art history writing until at least the 1960s. A former student of the Ecole Normale and a Germanist by training, Réau attended Russian classes at l’École des langues orientales on the side. The anti-German ideological context of the time drove academics toward Slavic countries, in which they saw an important counterweight to German culture. French Slavicists largely supported the idea of a future Slavic renaissance that was present in Russian intellectual circles.

While an Associate Professor at Nancy in 1908, Réau published his first books—Art français sur le Rhin au xviiie siècle (1908) and Primitifs allemands (1910)—as well as two guides on Cologne and Saint Petersburg, and in 1911 became the first director of l’Institut français of Saint-Pétersbourg. This institute was created on the initiative of the Slavicist Paul Boyer (1864-1949) with the support of Paul Doumer (1857-1932), who with his experience as the governor of Indochina advocated the “intellectual expansion of France.” In 1913 Réau was replaced in his position by Jules Patouillet, who in 1921-1922 published the two volumes of the work entitled L’art russe, with the second volume dedicated to the history of the Europeanization of Russian art, which he believed was due to the presence of French artists. In 1922 he published a book on Étienne Maurice Falconet, the French artist par excellence who influenced eighteenth century Russia. Finally, between 1924 and 1933, the publishing house Laurens issued the four volumes of his Histoire de l’expansion de l’art français. His ensuing works—such as L’Europe française au siècle des Lumières (1938, appearing in Henri Berr’s collection “L’Évolution de l’humanité”) and Le rayonnement de Paris au xviiie siècle (1946)—further developed his opinions under the banner of the “expansion” of French art, which according to him was a unique phenomenon in the history of the world.

Even though what he called the “Slavic world” is mentioned only in the fourth and final volume of this history of French expansion—the first is about the “Latin world,” the second the “Germanic world,” the third the “Scandinavian and Anglo-Saxon world”—we believe it was his experience of Russia that enabled him to develop his expansionist doctrine.

One of Réau’s primary actions as director of l’Institut français de Saint-Pétersbourg was organizing the “L’art français du xixe siècle” exhibition, which was produced with his Russian colleagues linked to the journal Apollon, such as Léon Bakst, Alexandre Benois, Grégoire Loukomski, Nikolaï Wrangel, Igor Grabar, etc. This circle helped establish a genuine cult of Saint Petersburg, a symbol of Westernized Russia, and developed a Westernized study program for Russian art, exploring such subjects as the contribution of European artists in Russia during the eighteenth and nineteenth centuries. His meeting with the representatives of this movement was decisive for Réau, and oriented him toward the study of French contributions in Russia; in fact, his first articles were simple repetitions, sometimes word for word, of texts by Benois or Loukomski, which drew severe criticism in Russia. During the 1910s, Réau developed his Gallocentric approach in his publications devoted to Russia: “Of all the countries in Europe,” he wrote in 1925, for instance, “that were reliant during the eighteenth century on the French genius, none accepted its hegemony as docilely as Russia. Just as the Russia of old had for many centuries been a province of Byzantine art, the new Russia became, entirely naturally, a province of French art. Paris was for Petersburg what Byzantium had been for Kiev and Moscow.”

Réau considered the work of the French abroad in terms of expansion, influence, and teaching, without being concerned about the changes they could undergo from the pressure of patrons or through contact with other “foreigners” staying in the country. He also rejected any notion of conflict that the presence of French artists may have caused. In doing so, he distinguished himself from the position of his Russian collaborators, who despite being Occidentalists and Francophiles considered this foreign contribution to be an integral part of Russian culture. He also distinguished himself from the position of one of his French collaborators, Louis Hautecœur, who was a representative at the same Institut français de Saint-Pétersbourg, as well as a former member of l’École française de Rome and the author of L’architecture classique à Saint-Pétersbourg à la fin du xviiie siècle (1912). While Réau defended the French as well as the Italian cause against that of Germany his whole life, Hautecœur tried to show how Westernized Russia “adopted the cosmopolitan art of the West.” What was self-evident for Hautecœur was the European—and not the French—origin of Westernized Russian art. 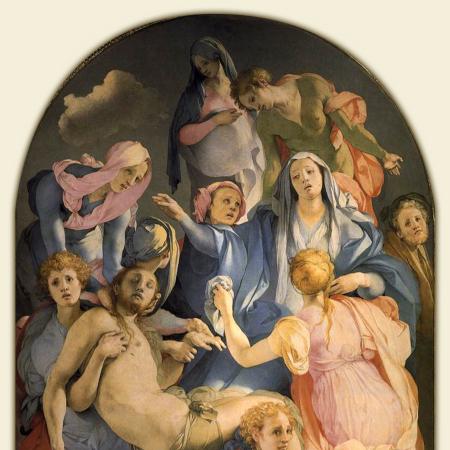 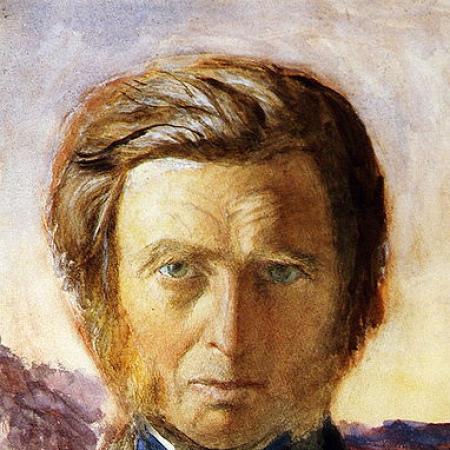 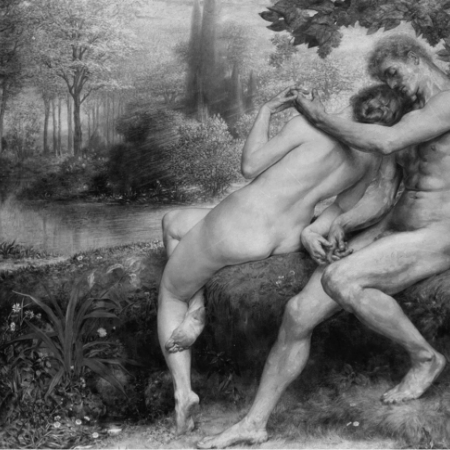 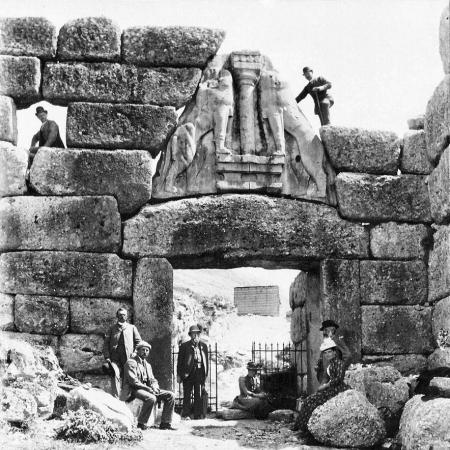