Destroying and conserving nature in the European empires of Africa

The European conquest of Africa impacted the environment in at least two ways, for colonization meant both predation and protection. Capitalism and environmentalism went hand in hand from the late nineteenth century to the independences of the 1960s. It was in this dual context that game reserves were born, and later African national parks: Europeans placed nature under a bell jar in order to build the colonial state; colonial science developed a series of declinist environmental narratives; a series of cultural products diffused the representation of a pristine African wilderness that was unfortunately overpopulated and degraded. The more Europeans exploited nature, the more they sought to turn it into a park. 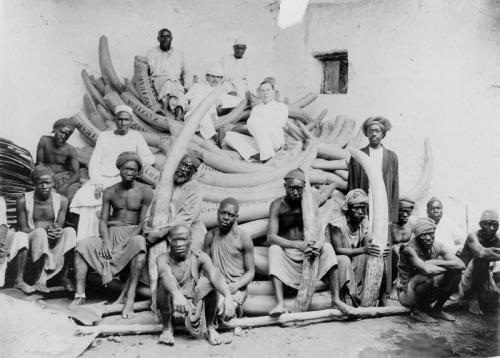 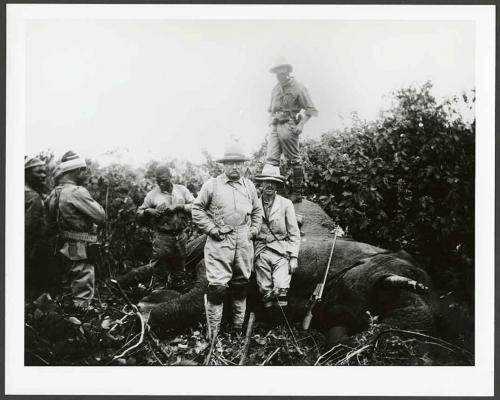 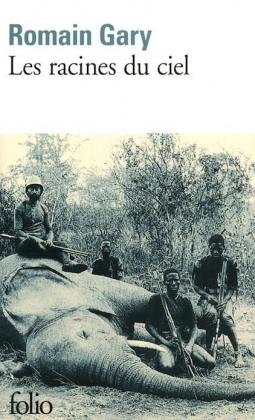 In the late nineteenth century, the Europeans setting out for Africa left behind them landscapes transformed by industrialization and urbanization. Some of them were explorers or journalists, such as Stanley and Livingstone, others were hunters like Churchill, and many were colonists. They were convinced that they found in Africa the nature they had lost at home: Africa became a continent-refuge, one that was pristine, natural, and wild. However, Europeans were also convinced that this Eden was at risk of disappearing due to the damage inflicted by its inhabitants, who were, according to them, primitive and too numerous.

The environmental shock of colonization

Multiple phenomena reaffirmed this vision of a paradise found and immediately lost. First, there were biopolitical catastrophes. Between 1888 and 1892, the cattle that Europeans imported from India to East Africa were struck by disease: herds collapsed, farmers and shepherds fled their lands, and the savanna expanded. When Europeans discovered these deserted landscapes, it confirmed what they imagined about Africa, namely that the continent was entirely natural.

Second, there was hunting. The ivory trade globalized to such an extent that by the late nineteenth century, European hunters supported by African intermediaries slaughtered up to 65,000 elephants per year. Railways were built, and hunting intensified to feed the laborers laying the rails. Naturalists also increased predation, as an ornithologist could send 60 zebras in one month to the Museum of Natural History in Berlin. The colonial elite enjoyed sporting hunts in which it expressed its capacity to dominate nature and those occupying it.

Finally, there was the cultivation of land and the deforestation that went with it. In Sub-Saharan Africa and Southeast Asia, 94 million hectares of forests were cut down between 1850 and 1920, four or five times as much as during the preceding century. However, as with hunting and the disappearance of the big game that ensued, Europeans did not realize they were the cause of the environmental upheaval they were witnessing, and on the contrary blamed Africans.

It was in this context that the myth of “primitive” forests was born. In the early twentieth century, French botanists studied the environment of rural West Africa, which consisted of villages surrounded by a thin belt of forest, with savanna between villages. Convinced that a dense and extended forest once existed in place of this savanna, naturalists saw these forest belts as proof of the damage caused by Africans: first there was virgin forest, then came humans who cleared it, and finally villages surrounded by the few trees that had survived. This myth spread everywhere, except that botanists were reading history backwards. In semi-arid environments, forest belts were generally created by humans: first there was fairly bare land, then came agriculture to fertilize the soil and create shrubs, and finally savanna fires to provide forest cover that was never abundant but rarely exhausted. Contrary to what scientists from Europe affirmed, in most of Africa’s ecologies rural dwellers did not destroy their environment, but instead adapted to it by creating forests that supplied them with wood for heating and construction.

The narrative of desertification was built on a relatively similar misunderstanding. In the desert, most plants are adapted to fire and grazing, and some are even dependent on it, as they die if they are not regularly burned or grazed. The soil was well and truly exhausted during colonization; intensive agriculture in the Maghreb reduced periods of fallow land and limited the reconstitution of the soil, drying up pastureland that was previously seasonal. However, as with forests, the reaction of colonial administrations consisted of depriving “native” farmers and shepherds of the right of use.

The contradiction is flagrant in game reserves. When Africa was included in the global wildlife traffic, animal populations collapsed. In response, the British and Germans created reserves in their East African colonies, where a legislative arsenal henceforth distinguished the good “hunter” from the bad “poacher”: white elites hunted trophies with bravura using rifles; Africans killed animals with cruelty using nets, bows, and spears. The model subsequently extended to all of Africa. Under the British auspices, Germany, Spain, Belgium, France, and Portugal defined, after 1900, a common policy for their new reserves. Whites could continue to hunt there, while Africans were expelled, or at least deprived of the right to use the land.

Thirty years later, this passion for hunting earned the conservationists working in Africa the nickname of “penitent butchers.” They spent their youth killing the largest existing species of wildlife, but now believed that reserves should become sanctuaries devoted to animal life. Reserves were thus converted into national parks by colonial administrations and the networks of conservationists gravitating around them.

The African Eden must be saved

The age of parks began, supported by the image of a pristine African wilderness. In his Snows of Kilimanjaro in 1936, Hemingway transported Western readers to a magical Africa, while in 1937 Karen Blixen’s Out of Africa exalted the life in Kenya of “a person who had come from a rushed and noisy world, into a still country”. Then came Romain Gary’s The Roots of Heaven, and the Japanese manga by Osamu Tezuka, creator of Kimba the White Lion.

The more Europeans continued to exhaust this African nature, the more they fantasized it. After the Great Depression, colonists expanded their farms to contend with the fall in agricultural prices. Colonial states supplied Europe by siphoning off the raw materials lacking in the metropole. The soil was impoverished, while forest rangers, agronomists, and ecologists began writing a grand declinist narrative disconnected from local ecologies: the “African desert,” the “destruction of wildlife,” and the “ravaging of forests” were considered as ills afflicting the whole continent—everywhere and in the same manner—caused not by the colonial exploitation of Africa but by Africans themselves.

For Africans, parks became fortresses of conservation. When populations were not expelled, agriculture, pastoralism, and habitation were increasingly punished by law. Protecting African nature firstly involved dehumanizing it. This process accelerated after the Second World War. Since then, the criminalization of those who practice agro-pastoralism has been legitimized by the rationality of “developmentalist” discourse. The coerced establishment of national parks was supported by new international conservation institutions, in which colonial administrators retrained as “international experts.” 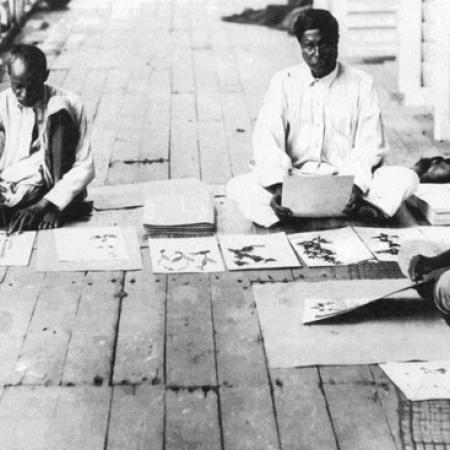 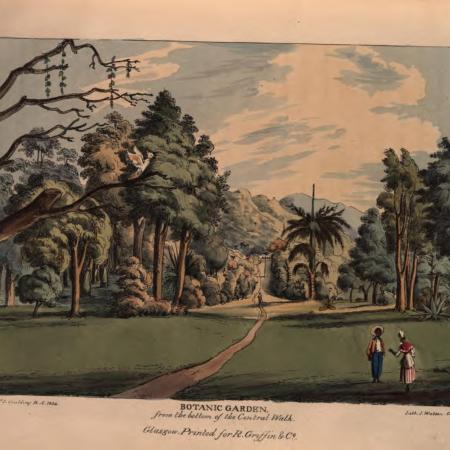