Oil spills are among the most spectacular industrial disasters, with highly visible and direct environmental and economic consequences. The three major oil spills that have struck Brittany—Torrey Canyon (1967), Amoco Cadiz (1978), and Erika (1999)—show that these events not only generate pollution, but also cause considerable trauma and have important regulatory consequences. As a result, oil spills have played a central role in ecological history. 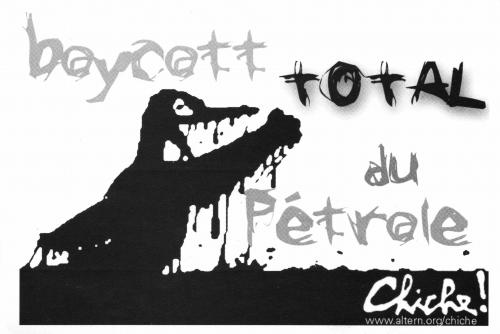 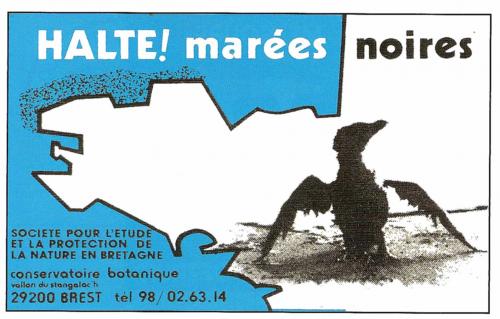 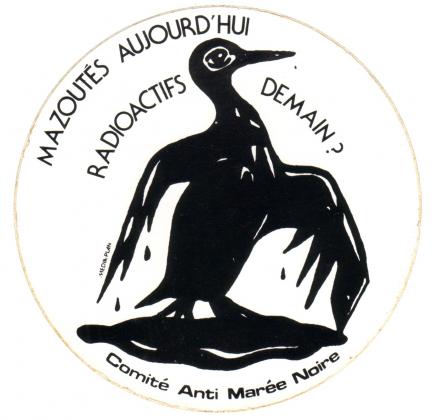 Oil spills are among the most spectacular industrial disasters, with highly visible and direct environmental and economic consequences. In addition to the pollution they produce, they are a source of trauma, and also have important regulatory consequences. As a result, major oil spills have played a central role in ecological history, the emergence of environmental awareness since the 1960s, as well as the development of environmental legislation. Three “Breton” oil spills have had an international impact: Torrey Canyon (1967), Amoco Cadiz (1978), and Erika (1999).

The first major oil spill in history was Torrey Canyon, which ran aground off the coast of Cornwall (Great Britain) on March 18, 1967. In total 120,000 tons of crude oil dispersed across British and French coasts, giving rise to powerful emotions. Europeans were stunned by images of oil-covered beaches and floundering birds, and watched as public authorities proved helpless in contending with the disaster.

The oil spill had a very powerful mental impact. For many it marks the beginning of greater awareness of environmental issues, and even of the problems connected to productivism and consumer society. As Albert Lucas wrote in September 1967 in Penn ar Bed, the leading Breton conservation journal, “We are on the brink of disrupting the [ecological] balance if international conservation measures are not taken.” The environmental question emerged rapidly in the ensuing years, becoming the primary concern among the French in 1973.

A series of six oil spills struck Brittany in the late 1970s. With 227,000 tons of oil spilled, the sinking of the Amoco Cadiz (March 1978) off the northwestern coast of Brittany was unprecedented. Unlike the stupefaction of 1967, this time it was anger that came to the forefront, as captured by René Vautier in his 1978 documentary Marée noire, colère rouge (Black Tide, Red Anger).

Tens of thousands of individuals demonstrated behind the slogan “Covered in oil today, radioactive tomorrow,” with « Anti-oil spills committees » acting as a catalyst. These committees, which were animated by activists from both the anti-nuclear movement and the left, worked to give political meaning to this environmental tragedy. Their argument against “the blind pursuit of growth,” which was broadly repeated in the media, made nuclear and environmental issues central to political and societal debate in Brittany. In the short-term, plans to build the Ploumoguer nuclear power plant (whose site was affected by the spill) were abandoned, and in the medium term this energy was redirected into the movement opposing a nuclear power plant in Plogoff (1978-1981).

This determination also had a strong influence over regulation over the long-term. In the spring of 1978, municipalities, trade unions, and environmental associations in Brittany filed a civil case, and also took legal action against Amoco in Chicago. In June 1980 they established a Syndicat mixte de protection et de conservation du littoral nord-ouest de la Bretagne (Joint Association for the Protection and Conservation of the Northwest Brittany Coast). The plaintiffs won on appeal after 14 years of proceedings. Standard Oil of Indiana was ordered to pay 225 million francs to the Syndicat mixte, and over one billion francs to the French government. For the first time, an oil company had to compensate its victims. Also for the first time, the notion of “environmental harm” was emphasized in a trial of this scope, even though it was not ultimately applied in the case (it would be in the trial after the Exxon Valdez oil spill in Alaska in 1989).

The French government also implemented a series of measures to prevent such disasters from happening again. In 1979, the Centre de documentation, de recherche et d’expérimentations sur les pollutions accidentelles des eaux (CEDRE, Centre of Documentation, Research, and Experimentation on Accidental Water Pollution) was created in Brest to provide permanent technical monitoring, as well as operational advice in emergency situations. A new POLMAR (Maritime Pollution) plan was also put in place. A navigation lane for ships transporting dangerous goods was created off the coast of Ouessant, requiring oil tankers to pass 50 km away from the coast.

Erika sank off the coast of southern Brittany on December 12, 1999. It was transporting 31,000 tons of heavy fuel oil, with the pollution affecting the coastline from Finistère to Charente-Maritime. Beginning in late December, volunteers organized to clean up beaches and save birds. More protest-oriented groups organized in numerous cities and quickly coordinated efforts connected to the oil spill; this included activities such as gathering 20-40,000 individuals in Nantes on February 5, 2000.

After a months-long trial in 2007, the Tribunal Correctionnel de Paris (Paris Criminal Court) found the Total company, ship-owner Giuseppe Savarese, manager Antonio Pollara, and the ship-certification company RINA guilty of the crime of marine pollution, ordering them to jointly pay 192 million euros in damages to plaintiffs (the French state, local governments, and environmental protection associations). The ruling recognized environmental harm for the first time in France. This sentence was confirmed on September 25, 2012, by the Cour de Cassation (French Supreme Court), which validated the jurisprudential principle of environmental harm.

While the reactions were less obvious than for the Torrey Canyon and Amoco Cadiz spills, except for the fact that a new generation was affected, the regulatory impact was once again fundamental and direct. The sinking of the Erika, followed by that of the Prestige off the coast of Galicia in November 2002, prompted France, the European Union, and the International Maritime Organization to bolster their legal arsenal. Between 2000 and 2009 the European Union adopted three “Erika packages,” legislation to combat maritime disasters by expanding control over both ships and compensation for victims. 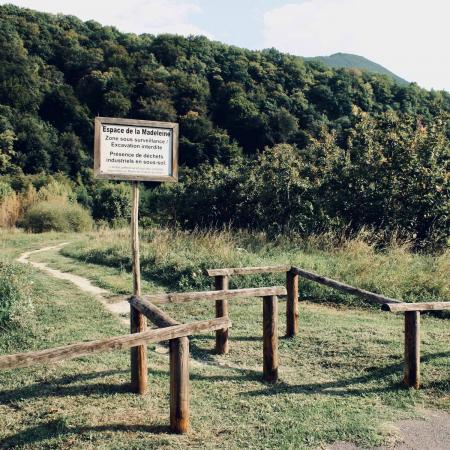 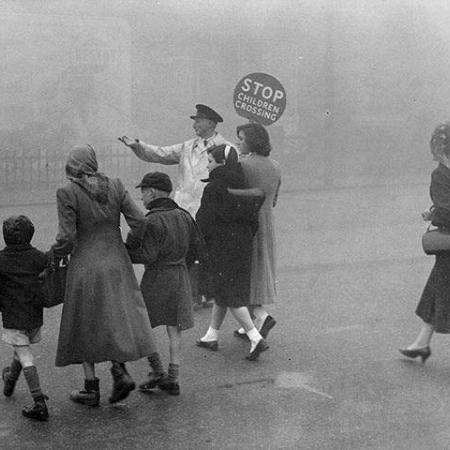