In several European countries that once again became democracies after long dictatorial periods, teachers’ unions emerged as real actors in educational policies and the democratization of education. In Portugal, teachers’ unions and associations have played a significant role since the late nineteenth century; between 1969 and 1974, they created “study groups” in secondary education, a prelude to their participation in the Carnation Revolution and the structuring of a genuine teacher unionism at the time, before contributing to improved training for teachers in the late twentieth and early twenty-first centuries. Unions also accompanied the democratic transition after 1976 in Spain: the trade union organizations previously integrated within the authoritarian apparatus transformed into democratic institutions, and later addressed the neoliberal economic and political context in which the teaching profession is called into question. In Italy, teacher unionism evolved in the 1960s in particular as a reaction to the fascism of the 1920–1945 period, and had to subsequently contend with neoliberal pressure on the teaching profession. These transformations underscore the potential that teachers’ unions offer for democracy and resistance, one that is confirmed by the case of new “illiberal” contexts, for example in today’s Hungary.

In countries marked by a longer democratic tradition and social dialogue, unions have been actors of school democratization. In postwar Western Europe, a general movement of reform, which can be referred to as quantitative democratization (or “democratization of selection”), allowed more and more pupils to receive a secondary education. In England, one million students attended a secondary school in 1945, but that number rose to two million in the late 1950s, and four million in the late 1970s. In France the number of pupils pursuing the first degree of secondary education doubled between 1945 and 1958 (from approximately 350,000 to 700,000). After a series of reforms (1959, 1963, 1975), this number reached nearly 100% during the 1980s; 25.9% earned a “baccalauréat” degree in 1980, 43.5 % in 1990, and 62.8 % in 2000.

Teachers’ unions emerged as stakeholders in educational policies and the democratization of teaching. In England, NUT and NAS have both tried to avoid the perception that they are affiliated with political parties the way labor unions are, and seek instead to be seen as primarily motivated by professional questions, with their conception of educational policies actually being genuinely distinct. Still, the former is favorable to educational democratization, and has approved English democratic policies (symbolized by the creation of comprehensive schools), while the latter is more conservative and oriented towards the grammar school model. Since 1997, progressive teachers’ unions such as NUT have had to contend with the modernization of educational governance by New Labour governments—as well as the apparent contradiction between these elements of modernization that require the measurement of performance and those that promote fairness and adaptability while taking democratization into account.

In France, since the beginning of democratization in the 1960s and in a context of extending schooling up through 16 years old (schooling up to this age was made compulsory by the Berthoin decree in 1959), the main debate has been about the “second degree” level, crystallizing around the conception of what later became the unified collège (secondary school) through the loi Haby in 1975: for the SNI and the majority of FEN, this stage of a pupil’s curriculum should be in continuity with primary school (and primary teachers are the best suited to teach here), whereas for SNES the difference between the two schooling periods should be emphasized, because pupils from lower social classes also have the right to high-level education . The traces of this debate have remained since the 1990s. Should schools adapt to the sociological profile of most of their pupils, thereby risking lower standards? Or should they maintain high-level requirements in accordance with traditional disciplinary divisions, in order to avoid disdaining these students, and to give them access to prominent fields of study? While the equalization of the statuses of primary and secondary teachers has not been a major problem since 1989 (Jospin Act and creation of IUFM, which include both types of teachers in the same training institutes), the same cannot be said of professional cultures, which remain strongly distinct. This has slowed a democratization that is henceforth conceived of as a search for genuine equal opportunity for students regardless of their background, similar to the policy of zones d’éducation prioritaires (priority education zones) inaugurated in 1981.

The case of West Germany is different, as teachers’ unions are part of large labor organizations. School democratization began there in the 1960s, and led to the construction and expansion of many Realschulen and Gymnasien. The GEW actively supported these reforms, while the teaching organizations of the DBB (Federation of Civil Servants) believed that traditional and selective schools were under threat, and subsequently helped to create the conservative union DL led by DPhV. In 1978, this union organized a congress of opposition to democratic reforms, significantly titled “Courage in Education.” DPhV even criticized the traditional Gymnasien, because democratization was lowering the level of education. During this period the GEW attempted to unite the different categories of teachers by obtaining identical training periods and salaries, while the DPhV sought to maintain a professional distinction between them. In most Länder, the differences between teachers in primary or popular schools and those in selective ones are gradually narrowing, yet another effect of democratization. 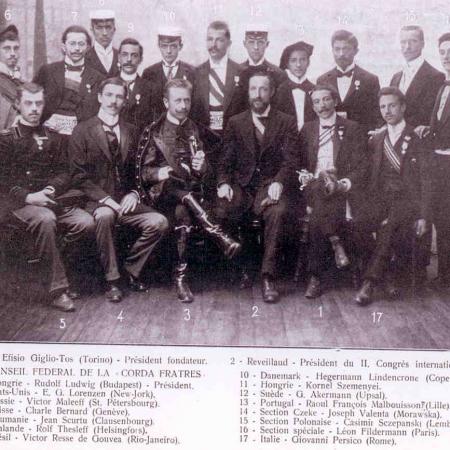 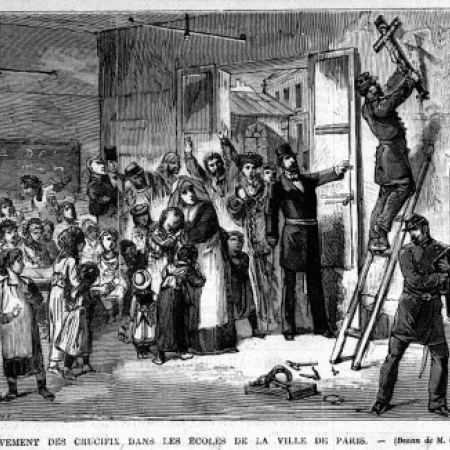 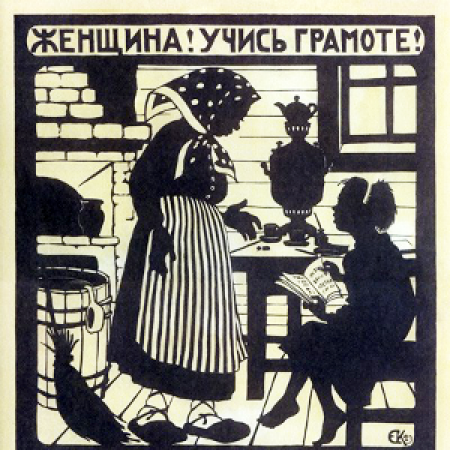