Since the end of the Second World War, there were several debates about contents and methods of teaching contemporary history in Italian upper secondary schools. European integration was early included among compulsory topics, but the history of the 20th century has received more extensive treatment only since the mid-1990s. The importance attached to European integration has been on the increase. However, the space devoted to the topic is still less than in France and Germany. The succession of treaties is the principal focus of most schoolbooks, and there is space for the improvement of a critical and multi-perspective approach. 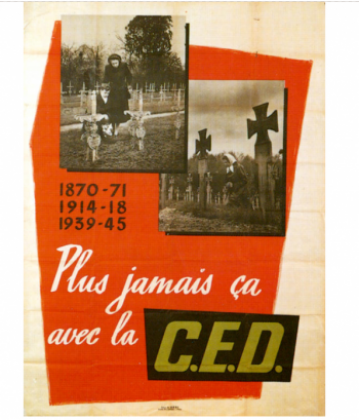 This French poster in favour of a European Defence Community is reproduced in one of the few Italian textbooks which mention the EDC. The vast majority of textbooks ignore it. 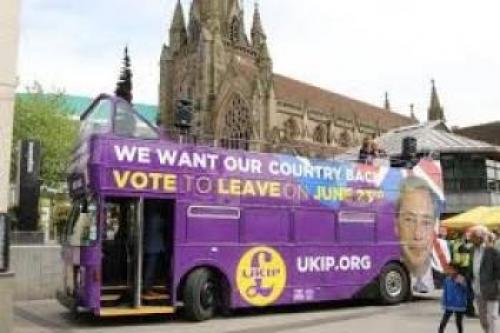 Euroscepticism – British or not – is dealt with in Italian textbooks, which tend to focus on present-day urgencies. 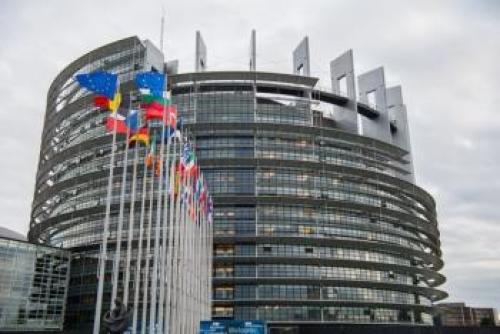 Those Italian textbooks that include pictures about EU integration usually have a picture of the European Parliament.
Summary

Contemporary history between propaganda and amnesia

From the unification of Italy to the Second World War, contemporary history had a preeminent role in history teaching in Italian schools of all grades. This role increased in the Fascist era as part of the process of legitimization of the regime. After the fall of Fascism, contemporary history was banned from schools, giving rise to a lively debate about history teaching and schoolbooks. This public debate originated from the parliamentary debate on the Scelba proposal for a law to combat the resurgence of Fascism (1952). History syllabuses were finally updated at the beginning of the 1960s to cover the 19th and 20th centuries. They included studying contemporary organizations for international cooperation and the European community, even though a nation-centred view prevailed.

However, in the 1960s and 1970s, teachers neglected the second post-war period and students demonstrated little knowledge of contemporary history. New history curricula did not adopt a teaching approach centred on source analysis or active learning: history teaching was based on teachers’ narration. Even the participation of Italian delegates at the conferences of the Council of Europe about history education had little effects. In contrast with other Western school systems, where a shift from expository towards investigative learning was taking place, the majority of Italian history schoolbooks for upper secondary schools remained focused on political history and did not include an innovative approach to learning until the mid-1980s. Minor changes regarded history teaching methods and learning materials devised for teacher-training and vocational institutes (istituti magistrali and istituti professionali), which were reformed in the 1970s, but innovations did not affect mainstream teaching.

Several attempts at reform of upper general secondary schools (licei) and technical institutes (istituti tecnici) failed in the 1970s and 1980s. Political instability and lack of agreement about the aims and methods of teaching prevented the approval of any proposal for years.

From experimentation to reform

The lack of root-and-branch reform was partially compensated by educational experimentation, formally introduced in 1974 and thoroughly developed by the Brocca Commission at the end of the 1980s.

A new phase of reform began in 1996 when the Minister of Education Berlinguer established that history syllabuses for the final year of secondary education should cover only the 20th century. Thus, Italy aligned with France and Germany, where the history of the 20th century – including most recent events – had received more extensive treatment at least from the 1980s on. Despite harsh criticism from right-wing historians, the innovation was maintained.

In 2000 Berlinguer began a thorough reform of the school system, which was continued by his successor De Mauro. For the very first time, world history was introduced into Italian upper secondary school to replace both nation-centred history and Eurocentrism. This choice gave rise to bitter controversy. A group of academic historians rejected both the increasing attention to the 20th century and world history, arguing that the new syllabus did not foster full appreciation of Italian and European identity as a crucial aim of history teaching. In 2001 the new government abolished the reform before it came into force and started to write a new proposal. So, world history failed to find its way into Italian schools, as happened in Germany in 1997. The change of government in 2006 halted the new project again, and reform finally came only in 2010.

The history curricula introduced in 2010 are flexible enough to allow teachers to construct their own scheme of work, also because there is not a fixed list of topics for the national examination. Despite the lack of a clear aim of national identity-building, national history is the main focus, although it must be understood «in the European and international context».

With regards to the second half of the 20th century, the syllabus suggests three topics, i.e. the Cold War, decolonization and post-war Italy. European integration is one among other possible contents of the broad first topic, e.g. the UNO, the two blocks and the digital revolution. The fact that post-war Italian history is listed as a self-contained topic discourages a close connection with the process of EU integration, even though textbook analysis shows a slight tendency to suggest links between the two.

Innovation in teaching approaches towards active learning and the understanding of history as a discipline emerges in syllabuses for technical and vocational institutes. On the other hand, teaching innovation in upper general secondary school can take place only «without prejudice to the general framework» made of events, places, people.

At the beginning of the 21st century, some initiatives were taken by right-wing politicians to introduce a formal textbook approval process, but these failed. The content of history schoolbooks usually conforms to the list of topics outlined in current history syllabuses, but there is a degree of variation. Moreover, the Italian schoolbook market is highly fragmented, and it is hardly possible to make all-inclusive generalizations.

The importance attributed to the EU integration process has been increasing since the beginning of the century, although it is still below the level of France and Germany. In the 2010s, the topic covers from around 1 to around 5% of the total pages (ranging from around 600 to around 800), including those of Citizenship Education.

An analysis of recent textbooks shows that integration is described as a long, complex, and uncertain process. Uncertainty about the future of the EU distinguishes recent Italian textbooks from those used ten years ago as well as from German and French ones, which tend to acknowledge EU integration and even to take it for granted. On the other hand, Italian and German textbooks are both silent about «Europe’s failures»: in Italy, apart from scattered references to British scepticism and the rejection of the Constitution, there are few examples of backward steps in the integration process. Moreover, Italian textbooks mostly ignore or summarize the events from the 1960s to the 1980s, without prompting any reflection.

Following a widespread European tendency, Italian textbooks focus mainly on high politics to explain the creation of the EU, despite adopting a multi-perspective approach for other topics. The succession of treaties appears to be a linear process, whose only limitation is slowness due to a vague reluctance of States to limit national sovereignty, without evidence of or reasons for that.

The emphasis on Altiero Spinelli and the explanation of the differences between federalism and intergovernmentalism characterize Italian textbooks. Whereas a certain degree of chauvinism used to appear in the past, a positive evaluation of Italian contribution to and the benefits the country derived from integration in the first decades prevails in the 2010s. However, a form of resentment due to the costs of European integration emerges in some books with regards to the economic crisis of 2008. Textbooks tend to be very up-to-date and, at the same time, to echo a sceptical approach with a limited historical perspective, because the controversial turning points are not explored. 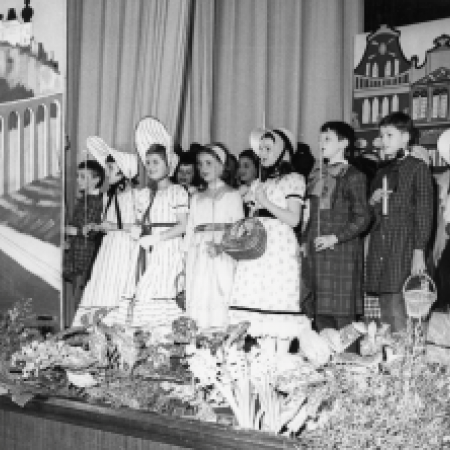