Martin MOURRE
Home › Encyclopedia › Topics › Europe, Europeans and the World › Colonial and Post-colonial memories › The Thiaroye massacre and its memories

On December 1, 1944, in the military camp of Thiaroye located fifteen kilometers away from Dakar, the capital of the Federation of French West Africa (AOF), West African tirailleurs (riflemen) returning from Europe after four years of captivity were killed by their French officers for demanding money they were owed, under circumstances that remain partially unknown. This tragedy occurred during the pivotal period between the Second World War (in which the AOF chose the Vichyist camp before rallying behind General de Gaulle after the Allied landing in North Africa in the fall of 1942) and the emergence of new liberation struggles by colonized peoples throughout the French Empire. This event is caught between multiple intersecting memories in both Senegal and France. 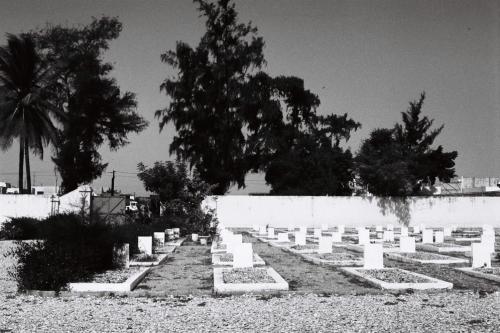 The repatriation of tirailleurs from the metropole

In the fall of 1944, authorities in the metropole had to pay the captivity back pay of the Senegalese tirailleurs who had fought within the ranks of the French army since 1940. These soldiers, who were recruited in 1857 across French colonial Africa (and not just Senegal as the generic name “Senegalese tirailleurs” would suggest) to mitigate the insufficient numbers of the French expeditionary corps and facilitate the operations of conquest and control over the colonial territory, were largely mobilized during the two world wars. Taken prisoners after the defeat of May-June 1940, the tirailleurs were generally incarcerated in France in Frontstalags, which were initially guarded by the Nazis and later, after the prolongation of the conflict on the Eastern front, by their own French officers, a fact that was often experienced as a humiliation. After the liberation of the metropolitan territory, tirailleurs were demobilized and their repatriation to Africa had to be organized. A first ship was to set out from Brittany with a contingent of African tirailleurs on board. However, over 300 of them refused to board until they received part of their back pay. This refusal marked the first mobilization by tirailleurs against what they saw as an injustice. The regulations stipulated that one quarter of their captivity balance should be paid upon boarding, and the remainder in Dakar upon demobilization. The tirailleurs who accepted to board, which the various reports estimate at between 1,200 and 1,600, arrived in Dakar on November 21.

The massacre of December 1 and the inconsistencies of administrative reports

The tirailleurs were taken to the military camp of Thiaroye, where they were supposed to await their demobilization before returning to their homes in West Africa. Over 500 tirailleurs were scheduled to board a train for Bamako on November 27. However, the payments were delayed, and on the 27th the tirailleurs refused to leave their camp until they were paid, fearing they would never receive the money once they were dispersed in their villages. The next day, the commanding general of the Sénégal-Mauritanie Division, Marcel Dagnan—the highest-ranking officer present on that day in Dakar—went to Thiaroye. In his report from December 5, he indicated that he was nearly taken hostage by the camp’s tirailleurs. There is no document in the archives that support this affirmation which can be understood as a retrospective justification for the implementation of an intervention force. From that point forward, the logic of law gave way to one of repression that culminated in the killing of the tirailleurs on December 1. While political authorities in Dakar approved this recourse to violence, we do not know whether the Provisional Government of the French Republic (GPRF) in Paris endorsed the operation. If telegrams sent from Dakar to Paris can be found in various archival collections, there is no record of Paris’ answers. On December 1, units from the repression force stationed in the colony surrounded the camp. In the different reports they drafted after the events, the officers wrote that they reacted to a protest by the tirailleurs, and were forced to open fire. However, the statements from the tirailleurs arrested after the events tell an entirely different story, according to which they were gathered at one of the camp’s esplanades before being fired on by armored cars. The number of victims is also a highly sensitive question. While the figure of 35 casualties is frequently mentioned by contemporary sources, it should be approached with caution, as there are two different versions of the report drafted by Dagnan on December 5, kept in two different archival collections. The first one lists 35 victims, the second 70. This discrepancy most likely bears witness to the desire of French authorities to minimize the casualties of December 1, which may have actually numbered in the hundreds—a possibility considering that we do not know exactly how many tirailleurs disembarked in Dakar in late November. Immediately after the massacre, in a procedure seeking to shift responsibility, the tirailleurs were arrested by military authorities: 34 of them were convicted in March 1945 to sentences ranging from one to ten years of prison, mostly for acts of rebellion. They were ultimately freed, but not pardoned, in the spring of 1947.

From recollection to memory

The Thiaroye massacre quickly emerged as a memorial site in Senegal. In the immediate postwar period, the memory of Thiaroye remained strong in certain activist circles of the Dakar area, especially those linked to the Rassemblement démocratique africain (RDA), the major Pan-Africanist party created in Bamako in October 1946. For example, until the early 1950s, pilgrimages (as they were called at that time) were organized to the small military cemetery where the bodies of the fallen tirailleurs—henceforth referred to as “martyrs of colonialism— were said to rest. The memory of Thiaroye endured after Senegal’s independence in 1960. While Léopold Sédar Senghor wrote a poem about Thiaroye in the late 1940s, he did not allude to it upon his election as president (in office from 1960 to 1980). Activists on the Senegalese left saw this silence as proof that Senghor had not broken with the former colonial power. During these years, a Senegalese theatre scene emerged (in French as well as in a number of African languages), and made historical references connected especially to the colonial resistance of the nineteenth century. Thiaroye was among the historical events that were highlighted as part of the struggle in the present. In the very early 1980s, there were talks about adapting a play by the young writer Boris Boubacar Diop for the movies. The film, which was supposed to be directed by Ben Diogaye Beye, was never made; another filmmaker, Ousmane Sembène, revived the project. The Senegalese president attended the premiere in December 1988, and the film enjoyed success among audiences before suddenly being pulled from movie theaters in Dakar. Many in the city suspected the French embassy of being responsible for this event. The film was incidentally not distributed in France, even though it had been pre-selected for the Cannes Film Festival, and had won a special prize at the Venice Film Festival. While Thiaroye has been the subject of many cultural reappropriations in Senegal—even before historians studied the events in the late 1990s—its memory has been most persistent in the world of politics. In 2004, President Wade organized a first day of commemoration for the tirailleurs, in which the tragedy of December 1, 1944 played an important role. Nearly ten years later, during an official visit to Senegal in 2012, French President François Hollande recognized “the dark parts of our history,” as well as France’s responsibility. 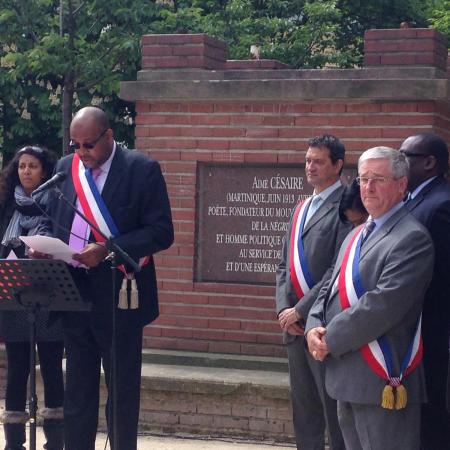 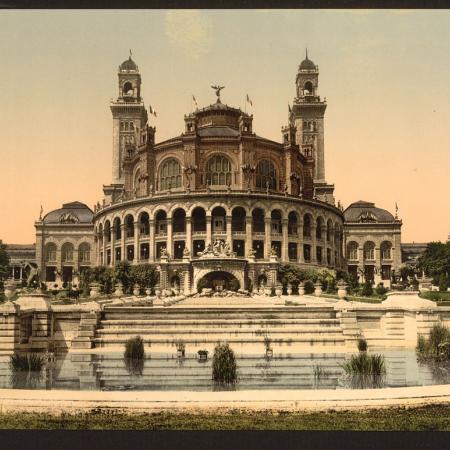