Towards Nordic Regionalism in the 20th century?

Seen from the outside, cooperation among the Nordic countries appears as a foregone conclusion–aren’t these countries, which have so much in common, destined to cooperate with one another? However, a more nuanced analysis of their cooperation during the twentieth century reveals a series of missed opportunities, dashed hopes, and institutional false starts. If the coordination of their foreign policy appears to be one of the natural instincts of the five Nordic states, economic rivalries, geopolitical differences, and recurring disputes have complicated their relations, and often prevented their organized cooperation from reaching concrete results despite numerous attempts. 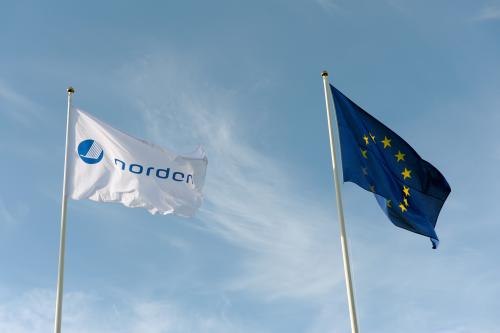 At first sight, the five Nordic countries seem to fulfil all of the conditions for successful regional integration: socially, culturally, and politically similar, they are also connected by societal links, a common history, and a certain economic and political interdependence. Yet these states, which have had to balance national politics, regional cooperation, and European integration, did not succeed in institutionalizing their undeniable similarities during the twentieth century.

Long organized around two regional powers, Sweden and Denmark, the region grew more complex during the twentieth century with the independence of Norway (1905), Finland (1917), and Iceland (1944). In this new context, difficulties increased during the 1920s: the dispute between Sweden and Finland over the Åland archipelago, for instance, kept the Finns out of the Nordic group until 1922. The Nordic countries nevertheless intensified their relations in the League of Nations (LN), where they represented a group of small states seeking to reinforce the League—the Swede Hjalmar Branting, or the Norwegian Fridtjof Nansen became famous figures in Geneva. Concrete regional cooperation also took place, such as Swedish-Finnish military cooperation. However in 1930, their disappointment with the evolutions of the LN prompted these states to sign the Oslo Agreements. In a context dominated by protectionism, the Oslo countries formed an island of tariff liberalization and commercial cooperation. With regard to politics, they asserted their neutrality and withdrew as a block from the League’s sanctions system in 1938. Nevertheless, the reaffirmation of this neutrality in October 1939 in Stockholm, in a context marked by crisis, did not lead to concrete developments: Finland, which had been attacked by the USSR in November 1939, fought without official aid from its Scandinavian neighbours, while Nazi Germany took possession of Denmark and Norway, Sweden hedged between the Allies and Hitler, and Iceland found itself under the watchful protection of the Anglo-Americans.

As a consequence of these trajectories, the Nordic countries were in different situations in 1945: Sweden preserved its neutrality, Denmark fell prey to existential angst with regard to Germany, Norway was placed on the trajectory of intercontinental missiles—and thus on the front lines of the Cold War—Iceland was protected by the Anglo-Americans, and Finland engaged in a difficult dialogue with the USSR. Under these circumstances, the Nordic countries turned towards one another in an instinct of cooperation: at the initiative of Sweden, which had decided to conserve its role as a neutral linchpin for the region, the three Scandinavian countries discussed a possible defence alliance during the winter of 1948-1949. However, the formula identified at Karlstad in early January 1949 (collective neutrality, defence cooperation, American guarantee) was met with hostility by both the Soviets and the United States. Given this context, Norway was the first to lean toward NATO, and was soon followed by Iceland and a more hesitant Denmark.

The failure of the Karlstad option echoed that of the negotiations regarding Nordic economic cooperation. Plans that had circulated during the war—such as the 1942 book Nordisk Samhandel by Kristian Møller of Denmark—were used as a foundation to reconcile preservation of the national decision-making level with a necessary adaptation to European commercial liberalization, which was crucial for these small economies linked to European markets. In 1947, the Marshall Plan crystallized these discussions in a plan for a common Nordic market–excluding Finland, which was still in the grip of its relation with Moscow. In February 1948, a meeting in Oslo thus created the Nordic Committee for Economic Cooperation, which became the primary organization for the defence of Nordic economic integration.

Yet despite the rhetoric surrounding it, this integration plan was viewed by Nordic governments mostly as a way of satisfying the criteria of the Marshall Plan without committing too much: there was a refusal to proceed beyond limited cooperation on the technical (creation of the Scandinavian Airlines System in 1946, common position at the GATT negotiations in Annecy in 1949) and strictly intergovernmental levels. Differences between the economies of these states (little-developed Norway, industrialized Sweden, Denmark concentrated on the export of its agricultural products, etc.) also complicated the establishment of a common Nordic market. The Committee’s final report, in September 1958, was thus abandoned. The attraction of the British market and refusal to integrate into the European Community (EC), deemed to be too federalist, finally drove Nordic governments into the European Free Trade Association (EFTA). This alignment with Great Britain spelled the end of regional plans supported especially by social-democratic figures, who sought to protect national industrial activities by playing the game of limited integration. The EFTA convention was thus signed in January 1960 in Stockholm by four Nordic countries, with Finland joining in 1961 as an associate member.

The 1950s witnessed concrete advances in Nordic cooperation, of which the creation of the Nordic Council in 1952 is the best example: created as a formal venue for discussion among the four Nordic states (Finland joined in 1955), the Council became a platform for discussions as well as the primary centre for activities in favour of Nordic cooperation. The Council discussed mostly cultural, social, and economic questions, and it was in its midst that the most concrete forms of cooperation were implemented, such as the Nordic Passport Convention in 1958. The Council remains, to this day, the embodiment of an instinct for cooperation driven by powerful political and economic interests, based at different moments on the idea of a “Nordic exceptionalism,” as well as on a natural connection between states and societies sharing common values.

However, increasing commercial integration of Europe and the decline of EFTA cooperation quickly brought the Nordic countries back to the question of their relations with the common market. The attraction of the EC was felt especially in Denmark, which was drawn by the common agricultural policy, and disappointed by the lasting refusal of the British to include agricultural products within the category of EFTA trade. Once again, Nordic cooperation appeared as a more acceptable interim solution for these countries. This explains the negotiations for the NORDEK Treaty held between 1968 and 1970: born of a Danish initiative, this plan aimed to reinforce Nordic cooperation while awaiting the organization of relations with the EC. However, Finland dissociated itself from the treaty in March 1970, and the Nordic countries approached Brussels individually, without coordination.

The possible accession of Great Britain to the EC threatened the Nordic countries with isolation from the large European market. Denmark and Norway, leaving Sweden and Finland to their neutrality, thus submitted their candidacies concurrently with that of Britain. In 1973, however, Denmark joined the EC alone, as Norway rejected the membership treaty in a referendum. The Nordic states thus adopted diverging stances, a break-up that lasted until the end of the 1980s. Then, as the USSR collapsed, Sweden submitted its request for membership in the EC in late 1991, without consulting Finland, for whom this decision nevertheless had important repercussions. The 1992-1994 negotiations between the three Nordic applicants (Sweden, Norway, Finland) and the EC were managed nationally, without a common position on the Nordic side. 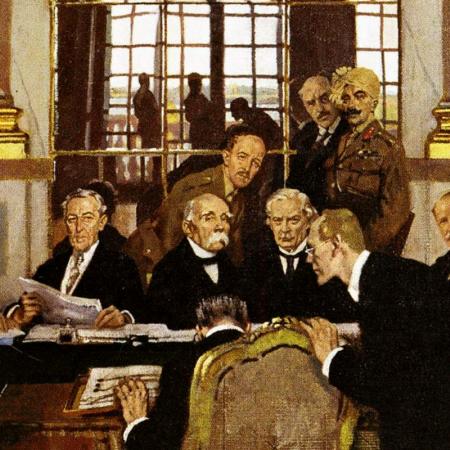 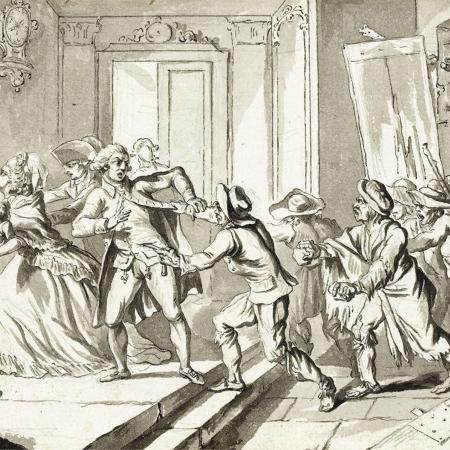 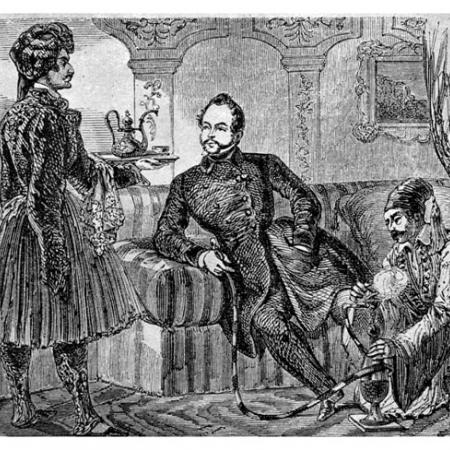 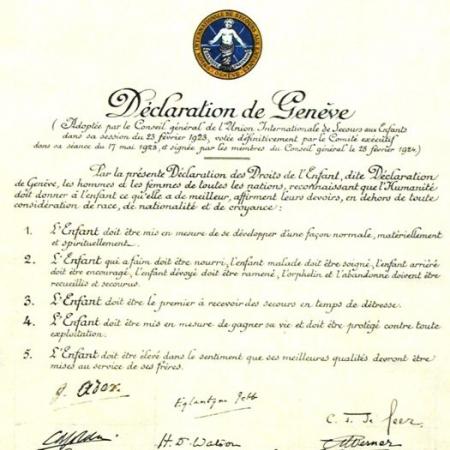