Printing was born in Germany with the production of the Gutenberg Bible, although printers set up shop across all of Europe beginning in the first decades of the century. They specialized, organized, and collaborated with merchants and bookshops. This new industry was particularly concentrated in merchant cities and university towns. Their editorial strategies sought to reach an increasingly broader audience which was not limited to persons of letters, although important printers worked with the Humanists for the diffusion of high quality revised editions. Their collaboration involved ancient texts, such as the Greek editions of Aldus Manutius, as well as religious texts, the Bible in particular. Printing was thus a driver of religious and intellectual renewal, but was also suspected of conveying harmful and heretical ideas; with the Reformation and Counter-Reformation, printers were increasingly controlled by political and religious authorities, a control that some of them were able to circumvent. 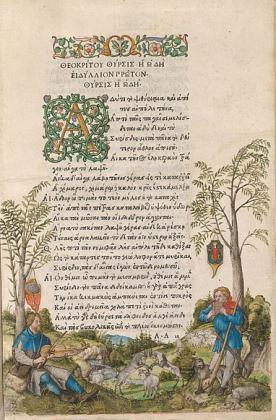 The invention and diffusion of printing

The birth of printing in Europe is dated as 1452, when Johann Gutenberg produced the 42-line Bible in Mainz with the help of Peter Schöffer and funding from Johann Fust.  This invention takes its place in the long-term history of technology, stretching from Chinese and Korean printing methods to engraved Bibles for the poor in the fourteenth and fifteenth centuries. The true change with Gutenberg was not so much the press itself, but the use of movable type. Furthermore, the success of printing was also due to its connection with important merchants who invested in this new art, such as Johann Fust. In the words of Frédéric Barbier, the originality of Western printing came from the link between capitalism and technological development.

Printing expanded rapidly throughout Europe. The sack of Mainz by the troops of the Archbishop of Nassau in 1462 undoubtedly contributed to this spread, by prompting the departure of Fust and Schöffer’s workers. Whether for this or other economic reasons, German printers established presses in cities of the Holy Roman Empire, as well as beyond. The first press outside Germanic countries was established in 1465 at Subiaco, in the Latium region of Italy, while the first French press was established in Paris in 1470. In the ensuing years, printers set up in the Iberian Peninsula, England, and Eastern Europe.

The actors of printing

Printers, which is to say the masters of typographical workshops, were not the only actors involved in book production and trade. Specialization among the different agents took place in the early decades, for instance in the distinction—still hazy in the early stages—between master printers, who had technical knowledge of printing, and those who financed the editions, often powerful merchants. Printers also increasingly delegated marketing to booksellers, whether travelling or fixed, or to their own affiliates in Europe. Finally, within the workshop itself, print production required a strict division of labour, as even in small workshops with only one press there was at least one typesetter and two press operators, sometimes accompanied by a workshop foreman and one or more proof-readers. While most early workshops had at most just a few presses, others could count as many as 25, such as Anton Koberger’s enterprise in Nuremberg between 1471 and 1526.

The beginnings of print production

Along with printing came the invention of editorial policy. The first books printed included the usual titles in law and theology, as well as Latin classics, with religious works also appearing prominently. From the outset, printers turned to two types of audiences who had a constant need for books: university scholars and clergymen. With market saturation and the rise of competition among workshops, printers sought to reach other, wider audiences, especially the urban bourgeoisie, for whom they printed devotional works, books of hours, missals, general interest works, and manuals.

Incunables—works printed before 1500—had print runs of around 300 to 600 copies. Average print runs increased in the sixteenth century, numbering 1,000 for scholarly works, and 2,000 for general interest books. The primary printing centres formed around large merchant cities, where capital was highly present, as well as around major university centres. Venice was the leading production centre for printed books in the fifteenth and sixteenth centuries, due to its highly developed economic networks and the proximity of the University of Padua.

The scholarly printing that spread and developed during the fifteenth and sixteenth centuries also benefited from the contributions of humanism. The printers most recognized for the quality of their texts called on Humanists for editions of Latin or Greek texts. For example, Erasmus primarily collaborated with the presses of Aldus Manutius in Venice and Johann Froben in Basel. Aldus was himself a Humanist and Hellenist working for the rediscovery of classical works, and was notably one of the first to print texts entirely in Greek, with the production of easy-to-use Greek characters. Erasmus acclaimed him as the person who brought classical letters back to life through his work as a publisher. As for Johann Froben, he accompanied the turn Erasmus took toward the publication and translation of sacred texts by publishing his editions of Saint Jerome, Saint Ambrose, and especially a new Latin edition of the New Testament. For Erasmus, the transmission of religious texts also fell within the humanist project of a renewal of letters, with printing being one of the tools of this renewal.

Humanist printers, or those working with Humanists, had a voluntaristic editorial policy that sometimes caused tensions, as shown by the example of the Estienne dynasty. Henri Estienne the Elder, the first printer in the family, set up in Paris in 1502 and worked with numerous university scholars to produce accurate editions, publishing in particular the works of Lefèvres d’Etaples. His son Robert continued the project of scholarly printing, working notably on a new edition of the New Testament. Despite being protected by Francis I, he was in open conflict with the university’s theologians, and finally had to flee to Geneva in 1552, where he came out openly in favour of Calvinism.

Printers became actors in cultural life throughout Europe by distributing their published texts on a large scale. Some were drivers of the renewal of letters advocated by the Humanists, and some even for the religious renewal advocated by Luther and Calvin. Yet major figures such as Aldus Manutius or the Estiennes should not overshadow the fact that, given the high cost of printing, most printers preferred a profitable investment to an uncertain novelty. During the period of Humanism and the Reformation, editorial programs were also subject to control by the Church or the state. Printers were awarded privileges granting them a temporary monopoly over the printing and sale of these works, yet these privileges quickly became a way for the state to control what was published. In France, for instance, royal privilege was made mandatory in 1566. Moreover, since 1515, no religious book could be printed without the approval of religious authorities, and in 1559 the Catholic Church published its first Index of Prohibited Books.  In the sixteenth and seventeenth centuries, neither Catholics nor Protestants hesitated to severely condemn the authors and publishers of books that offended religion and morals.  There were ways of avoiding these rules, for example when printers listed false typographic addresses, or when books forbidden in Catholic countries were printed in Protestant countries, and subsequently circulated throughout Europe despite restrictions. 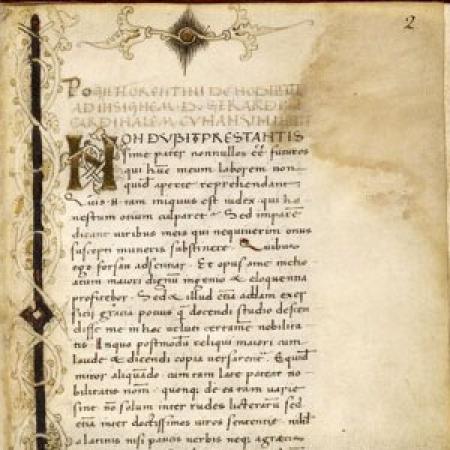 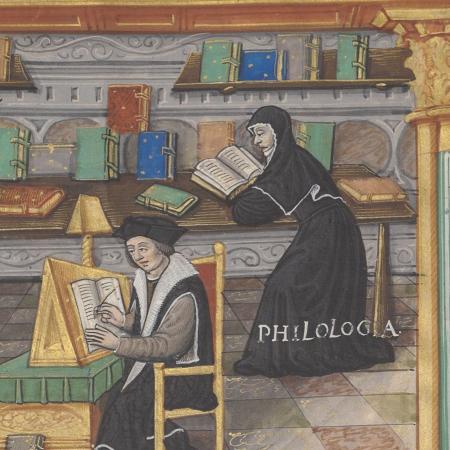 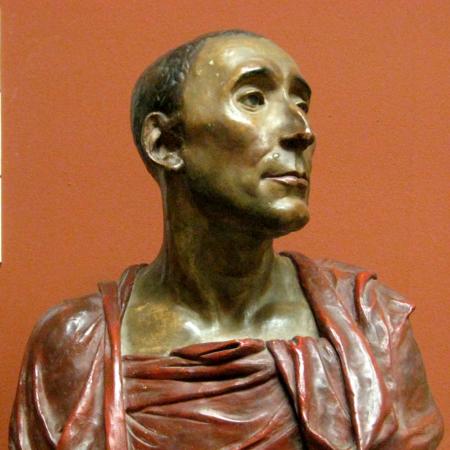