Same-sex marriage is a recent occurence that is still evolving. The first propositions in Europe for recognizing these types of union date back to the late nineteenth century, although legislation concerning them only appeared in the 1980s, initially in the form of a “registered partnership” (Denmark, 1989) and later as marriage in the Netherlands in 2001. While no European legislation requires a state to recognize same-sex marriage, a 2003 European Parliament resolution asked member states “to abolish all forms of discrimination to which homosexuals are victim, notably regarding marriage and the adoption of children.” As of 2016, 21 states of the European Union offered a legal framework for same-sex couples.

The first references to a possible civil marriage between persons of the same sex emerged around 1865. A German legal scholar—Karl Heinrich Ulrichs, alias Numa Numantius (1825-1895), often called the “founding father” of the homosexual movement—suggested this notion following his publication of Statutes for a Uranian Federation (Satzungen für den Urningsbund), which demands equality for them before the law. However, “uranian marriage” as envisioned by Ulrichs was based on the idea of a third sex, in accordance with the phrase anima muliebris virili corpore inclusa (a woman’s spirit in a man’s body), and vice versa. Yet what we would today call gay marriage actually existed as early as the eighteenth century. In England, the marriage register for Taxal mentions two marriages between women in 1707 and 1708. In 1746, Miss Mary Hamilton was widely talked about and condemned by law for having “posed as a man and married [a woman] as such.” The French legal scholar Eugène Wilhelm (1866-1951) found traces of such unions throughout the nineteenth century, quite often involving an intersexual person (called hermaphrodites at the time).

It was only with the appearance of a gay and lesbian emancipation movement in the 1970s that marriage slowly became a central part of militant demands. The question of recognizing same-sex couples grew in importance with the HIV-AIDS epidemic, which affected numerous homosexuals. Couples, some of which had been formed long ago, were confronted with a legal, social, and symbolic denial of recognition. The American dramatic film Philadelphia by Jonathan Demme (1993), which illustrated this problem, enjoyed great success in Europe.

Denmark created a Registreret partnerskab (registered partnership) in 1989 in order to grant rights to same-sex couples. In keeping with the report “On equal rights for homosexuals and lesbians in the European Community” by the Green European Member of Parliament Claudia Roth from Germany, the European Parliament adopted a resolution in 1994 asking member states to end “the ban on homosexual couples from marrying or enjoying equivalent legal arrangements.” Some states subsequently opted for forms of civil unions that excluded heterosexual couples, such as the Eingetragene Lebenspartnerschaft (registered life partnership) in effect in Germany since 2001. Others preferred a universal form of recognition: “legal cohabitation” in Belgium in 1998, and a “civil pact of solidarity” (PACS) in France in 1999.

With regard to marriage, the Amsterdam Court admitted in 1989 that nothing stipulates that this implies the union between a man and a woman. A bill giving same-sex couples this possibility was discussed in December 2000 by the Dutch House of Representatives, and adopted by a large majority (109 votes against 33).

According to the sociologist David Paternotte, marriage is increasingly seen in Europe as rendering social relations less unequal. This is why legal recognition of same-sex couples is often presented as a question of social equality.

Beginning in the 2000s, the question of marriage for all became a part of electoral campaigns. In Spain, José Luis Rodríguez Zapatero’s socialist government opened marriage to same-sex couples in 2004, making it the first state in Southern Europe to grant this right. While most European countries favour the parliamentary approach, referendums are gaining ground. In 2015, Ireland and Slovakia opted for this solution: 62% of Irish said they were favourable to a constitutional reform authorizing “marriage between two persons, without distinction of gender,” while in Slovakia the referendum to constitutionally ban “gay marriage” was rejected due to low participation rates. In both countries, the Catholic Church reminded people that it considered marriage reform to be against God’s design. On the opposite side of the spectrum, all traditionally Protestant countries accept same-sex marriage. In 2009, the Swedish Church even made it possible to celebrate religious marriages, while allowing preachers to act according to their conscience. In France, the Protestant church voted in 2015 in favour of the benediction of homosexual unions.

On the level of the European Union, although no legislation requires a state to recognize same-sex marriage, a 2003 resolution of the European Parliament asked its members “to abolish all forms of discrimination to which homosexuals are victim, notably with regarding to marriage and the adoption of children.” Even more so than same-sex marriage, this last possibility unites opposition that sometimes goes beyond conservative and traditionalist circles, as it poses in reformulated terms the question of filiation, and by implication that of recognizing the use of medically assisted procreation for homosexual couples.

In 2015, the European Court of Human Rights (ECHR) condemned Italy for refusing legal status to a homosexual couple. The decision, which also de facto included the six other EU countries that offer no possibility for homosexual couples to have their rights recognized (Bulgaria, Latvia, Lithuania, Poland, Romania, Slovakia), is part of a general movement in Europe that is favourable to this recognition. In an effort to guarantee equal treatment, in 2016 the European Commission worked on the global recognition of homosexual couples on the EU level.

Outside of the EU, there is a contrast between Northern Europe, which acts as a motor, and Eastern Europe, which is more reticent on the matter (chiefly Russia, followed by the former Soviet block).

In 2018, fifteen European countries authorized “gay marriage”: the Netherlands (2001), Belgium (2003), Spain (2005), Sweden (2009), Norway (2009), Portugal and Iceland (2010), Denmark (2012), France (2013), Great Britain (2014), Luxembourg and Ireland (2015). In Finland, the law recognizing same-sex marriage was adopted in 2014, and took effect in 2017. Last but not least, Germany and Malta recognized same-sex marriages in 2017. Austria should do the same in 2019. Three EU countries offer no recognition of such unions (Italy, Slovakia, Romania), and four even explicitly forbid them (Poland, Bulgaria, Latvia, Lithuania). In total, 27 countries on the continent, of which 21 belong to the EU, offer a legal framework for same-sex couples. It is fair to say that on the global level, Europe is seen as a pioneer in the matter, closely followed by both North and South America. 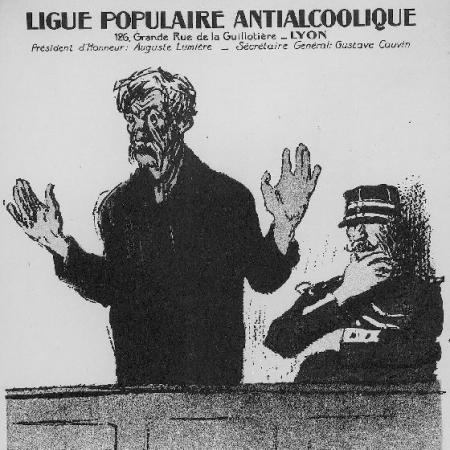 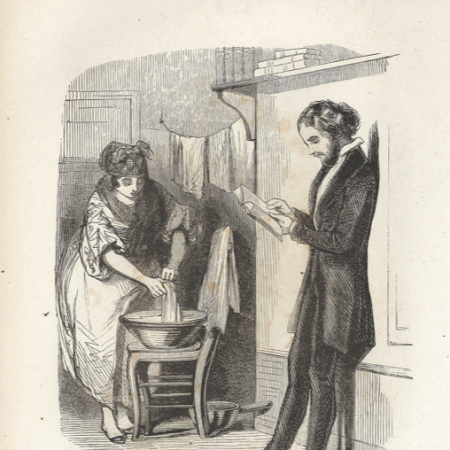 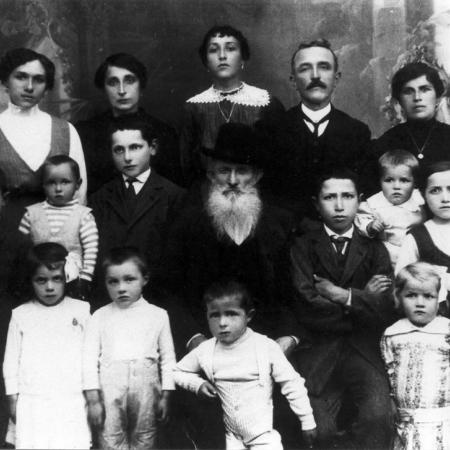