In the nineteenth century, women in Europe were still practically excluded from the world of science and technical fields in the name of their supposed natural inferiority. Only a few female intellectuals from the enlightened aristocracy contributed to progress and participated in scientific debates, with women occupying subordinate posts, and technical ones in particular. In the late nineteenth century, most European countries democratized access to education, sparking a de facto rise in the number of female students and researchers, despite sexist bias and even the denial of their discoveries. These pioneering women made a dent in this masculine world and were recognized for doing so, although they were awarded Nobel prizes sparingly. Since the mid-twentieth century, new generations of women scientists have proposed research issues ranging from pediatrics and neuroscience to food and the environment. Such female scientists nevertheless remain symbolic still today, being seen as exceptions rather than models. 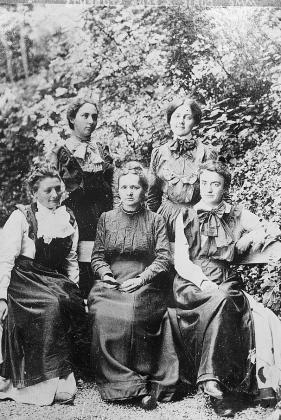 One of the most persistent biases regarding the intellectual capacities of women is postulating that their brains are ill-suited to conceive abstraction, something that Casanova (1725-1798) confirmed with an incontrovertible maxim: “Science is misplaced in women.” Could the tenacity of this received idea be responsible for the small number of prizes attributed to women in science up to 2018, including 18 women Nobel laureates in science for 600 men, and one female mathematician awarded the Fields Medal for 55 men? The oblivion in which eminent female researchers have fallen is therefore not at all surprising. This was the case for the Frenchwoman Marthe Gautier (born in 1925), who discovered Down syndrome, or the British woman Jocelyn Bell Burnell (born in 1943), a pulsar astrophysicist whose inventions were credited to the masculine circle around her (her collaborator the geneticist Jérôme Lejeune, and her thesis director Antony Hewish, who won the Nobel prize in 1974). This minimizing and even denial of the role of women is known as the “Matilda effect,” which was highlighted in 1993 by the American historian of science, Margaret W. Rossiter.

Nevertheless, numerous women had advanced science during the eighteenth century—the Italian Laura Bassi (1711-1778), the Frenchwoman Émilie du Châtelet (1706-1749), and the Scot Mary Somerville (1780-1872)—as well as the nineteenth century, including the English woman Caroline Herschel (1750-1858), who was the world’s first professional female astronomer, the Bohemian paleontologist Joséphine Kablick (1787-1863), or the first female Swedish chemist, Anna Sundström (1785-1871).

In the anti-feminist climate of Napoleonic Europe and the Europe of the Holy Alliance, in which the sciences naturalized gender difference, women were deemed unfit for scientific research. A very small number of them gained access to knowledge, either by taking advantage of the scientific education of their brothers, which was tolerated by aristocratic circles, or by teaching themselves by reading and participating in society discussions. Some went further and braved the forbidden, causing scandal, such as Ada Lovelace (1815-1852), the daughter of Lord Byron, who left behind her husband and children to return to her studies, and wrote the first computer program for an analytical machine.

The positivists of the nineteenth century, who made scientific progress a weapon for the happiness of the people, placed the life sciences, Earth sciences, and humanities on a pedestal. A few women held subordinate posts in these almost exclusively male sciences, either as collaborator-assistants or as producers of scientific instruments. Their contribution was all the more limited because they were excluded from scientific education, although a few of them pursued their studies and succeeded in gaining recognition in scholarly societies. Whether they were the sisters, mothers, spouses, or daughters of scientists, they participated at their sides in the advancement of the discipline. This was the case for the German chemist Clara Haber (1870-1915) in the shadow of her Nobel prize-winning husband Fritz (1868-1934), the Serbian physicist Mileva Marić (1875-1948) and her husband Albert Einstein (1879-1955), the Austrian psychoanalyst Anna Freud (1895-1982) and her father Sigmund (1856-1939), and Marie-Sarah Raffalovich (1832-1921), the polyglot Russian journalist who was the translator and confidante of Claude Bernard (1813-1878), the founder of experimental medicine.

As a result of first-wave feminism, young girls gained access to higher education and careers in the late nineteenth century. The doors of universities opened for Danish women in 1873, Swedish women in 1875, and Norwegian women in 1882, although it took until 1890 for it to spread to France, and 1909 to Germany. In 1912, Norway appointed its first female university professor in Oslo.

During the first three decades of the twentieth century, an increasing number of female pioneers gained renown, such as the French-Polish woman Marie Curie (1867-1934) and the Austrian Lise Meitner (1878-1968)—who was forced to flee Nazism because she was Jewish—in chemistry, the Irishwoman Alicia Boole-Stout (1860-1940), the Russian Sofia Kovalevskya (1850-1891) and the German Emmy Noether in mathematics, the Italian Rita Levi-Montalcini (1919-2012) and the Belgian Isala Van Diest (1842-1916) in medicine and the Swede Inge Lehman (1888-1993) in seismology. There was an increase in the number of scientific graduates in higher education, as well as an expansion of new disciplines, as male bastions (medicine, physics, psychiatry, etc.) opened up to women. The feminization of technical fields also saw their subdivision, with women being confined to certain occupations considered as subordinate. For example in health, an often naturalized hierarchy opposed men, who were doctors and surgeons, to women, who were assistants, nurses, childcare workers, or technical aides.

Global policies for democratizing education during the postwar period reinforced the number of girls and women in the sciences throughout Europe, although their careers had to contend with the glass ceiling and even with the deskilling of their occupations. This curbed feminine ambitions everywhere except in Scandinavian Europe, where the proportion of female students in higher education in the sciences, such as engineering schools, surpassed 20%, a figure that suited the remainder of Europe from the 1950s to the 1980s.

Between 1970-1990, the feminist critique of the sciences arising from second-wave feminism challenged the supposed objectivity and universality of a science in the hands of men, and endeavoured to make gender parity a reality. These feminists explored the reproduction of discriminatory mechanisms in laboratories, the rendering invisible of female scientists, and the nature of research subjects that perpetuated sexual dimorphism to the detriment of women. The Italian biologist Rita Montalcini (1909-2012) rose up against the university’s refusal to study questions connected to the specific nature of women’s bodies: she succeeded in launching research on abortion in order to improve the medical treatment of women, and had studies conducted on male contraception in order to ensure that the control of fertility was not exclusively a feminine task.

This first breakthrough opened the way for female researchers in other domains. Neuroscientists studying the human brain destroyed the naturalist differentiation between men and women. The Frenchwoman Françoise Barré-Sinoussi (born in 1947, Nobel laureate in 2008) developed knowledge of HIV and its control, the Briton Susan Greenfield (born in 1950) specialized in the neuroscience of consciousness in order to treat age-related illnesses,and the German geneticist Christiane Nüsslein-Volhard (born in 1942, Nobel laureate in 1995) devoted herself to studying the development of the embryo. Female researchers are more numerous now, and span a large scientific spectrum ranging from nuclear and the environment to food and DNA.

During the twenty-first century, high-level female scientists are still considered as being exceptional. They have to prove themselves in order to be heard, impose their research subjects, and manage major scientific institutions. Since the 2000s, the European Union has supported the principles of parity and equality in careers and professions. Despite notable progress, the remarks of the Lithuanian-American astrophysicist Vera Rubin (1928-2016) in her 1997 book Bright Galaxies, Dark Matter—“there is no scientific problem that a man can solve that a woman could not”—are still relevant, and echo those of the Briton Hertha Ayrton (1854-1923) one hundred years earlier: “Being a scientist involves being good or not good, not being a man or a woman.” 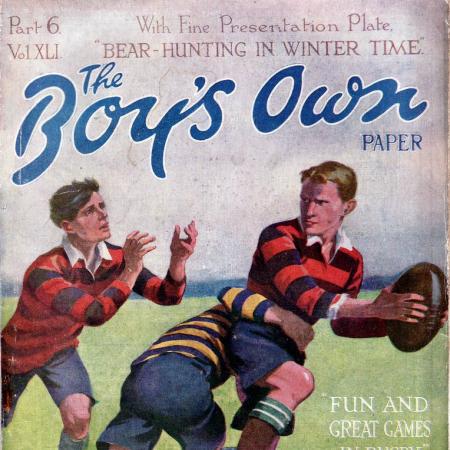 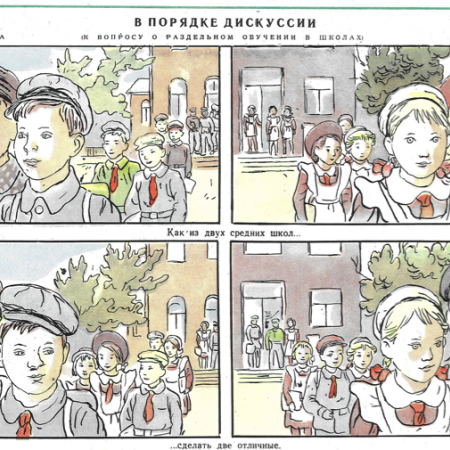