The tight if not exclusive link between the army and masculinity resulted in the implementation of a military-virile model, which was based on the achievement of virtues that seemingly justify male domination. This military “gender” was part of a series of power relations aiming to exclude certain categories from the body politic (women, the colonized), as well as to legitimize the burden placed on society, especially in the form of conscription. The reception of this model depended essentially on the degree of militarization of European societies, and therefore on the type of government and the value it placed on the figure of the soldier. In the twenty-first century, this model seems to involve solely military institutions, and has been called into question by their feminization. 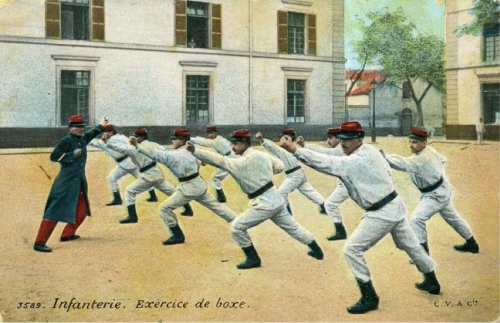 What is called the “military-virile model” designates the association of military norms and values with “virility,” which is understood as the achieving of masculine virtues. The term refers to the supposed ability of armies to build a hegemonic model of masculinity. The expression is ambivalent when presented in this form, as it seems to validate the notion of a uniform and dominant model. Consequently, it is perhaps preferable to consider it as one type of masculinity among others, for there is a high risk of masculine codes passing as “military” ones, when in fact they can simultaneously be shared by the rest of a state’s civil society, and can diverge from one state to another. Strength, ribaldry, honour, and recourse to the duel were especially widespread forms of behaviour in European armies, without exclusively belonging to the military world. This raises the question of whether there is a masculinity that is specific to the armed forces, a question that in turn relates to the special characteristics of the army, namely the singularity of military values with regard to civil society. These special features are generally defined in relation to the two major characteristics inherent to military organizations: absolute obedience to hierarchy, and the possibility of killing or being killed. When militarist propaganda seeks to glorify the death of a combatant, it tends to liken these two characteristics to those connected with a priestly calling or a religious martyr. The death of soldiers was exalted through the representation of sacrifice for the nation, as in the paintings of François Gérard (1770-1837) or Antoine-Jean Gros (1771-1835), which glorify this self-sacrifice on the Napoleonic battlefield. The expressions “died in combat” and “died for country,” along with the erection of war memorials in villages beginning with the end of the First World War, both contributed to this validation of the military-virile model. It was also sought through the staging of major totalitarian ceremonies during the twentieth century, as was the case with the homage paid to SA Horst Wessel (1907-1930), or the cult of the “martyrs of fascism” in Mussolini’s Italy. The definition of the military-virile model therefore consists of both the narrow framework of this warlike martyrology, as well as the numerous variants that borrow from the masculine codes common in civilian populations.

The military-virile model blossomed in a nineteenth century that reserved the bearing of arms for men, and implemented throughout Europe a conscription that connected virility with defence of the homeland. Male domination was also exerted in the colonial setting, as members of the military claimed, along with others, to embody a virility that the colonized, who were passive and feminized, lacked. This interpretation did not apply to supposed “warlike races” (Berber horsemen, Punjabi Sikhs, etc.), to whom the colonizers attributed military-virile virtues. These forms of virility, which were considered to be inferior, were part of a military strategy: recognition of the virility of these colonized groups justified their incorporation in colonial armies without abolishing the political exclusion of native soldiers.

The last form of domination resulting from this model was exercised over the soldiers themselves, especially during the second half of the nineteenth century, in countries where mandatory military service was imposed based on the Prussian example from 1814 (Austria-Hungary in 1866, France in 1872, Italy in 1873, and Russia in 1874). Mandatory conscription produced a series of discourses and rituals that associated serving in the army with obtaining a “certificate in virility.” Inversely, being discharged meant that one was not a man, and was experienced as such by both the community of men and women. The soldier who embodied virility was supposed to seduce women more easily than anyone else, thanks to the prestige conferred by wearing the uniform. Moreover, virility was learned through submission to discipline and the harshness of military instruction. The army’s pretention to become the  great school of virility thus legitimized the military burden placed on society.

The military-virile model nevertheless had limits. Masculinity in uniform in fact took on a multitude of forms; for instance, the social registers of masculinity for the Prussian Junker, the officer graduating from public schools, or alumni from Saint-Cyr cannot be confused with those of troops. In addition, the crude mores of the “army rabble” were poorly looked upon by civilian populations. Plays and novels about life in the barracks (Les mésaventures de Citrouillot (1904) by Fabrice Delphi (1877-1937)), a literary genre that developed in Europe in the late nineteenth century, stigmatized the brutality and ribaldry of soldiers. They were also dramatized in certain vaudevilles, such as Champignol malgré lui (1892) by Georges Feydeau (1862-1921).

The military-virile model was therefore neither uniform nor uncontested. It imposed itself in the form of a mobilizing discourse seeking to gain acceptance for the military burden, which explains its recurrence in war propaganda. Its success among civilian populations depended on the degree of militarization in society: fascist and Nazi regimes exacerbated the link between masculinity and combat, and established a particularly dominating and aggressive military-virile model. As a result of the easing of military concerns and the gradual abandonment of mandatory military service at the end of the twentieth century (with the exception of Greece, Switzerland, Austria, and Finland), European societies appear to be less marked by the virile prestige of arms. This was borne out, from the 1970s, by the increase in alternative solutions such as conscientious objectors and civil service, especially in France and Germany. An IFOP opinion poll in 1970 revealed that 45% of French students no longer considered military service as an essential step in becoming a “man.”

An instrument of domination and exclusion, the exaltation of the military-virile model declined as pacifism and feminism progressed in portions of European public opinion. However, resistance to feminization in armies reveals this model’s persistent impact on military institutions in the early twenty-first century. 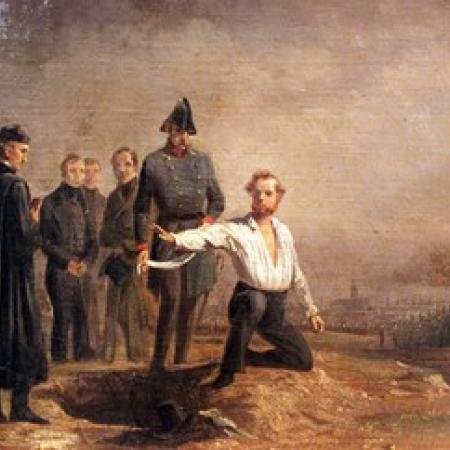 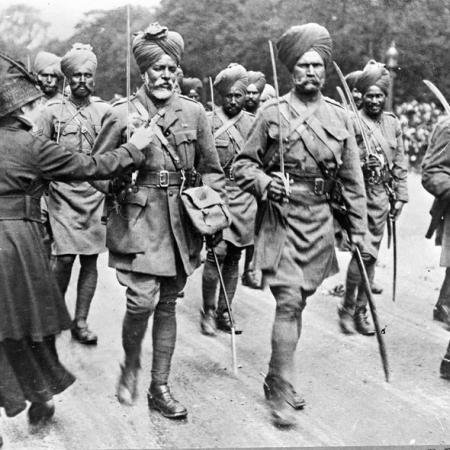 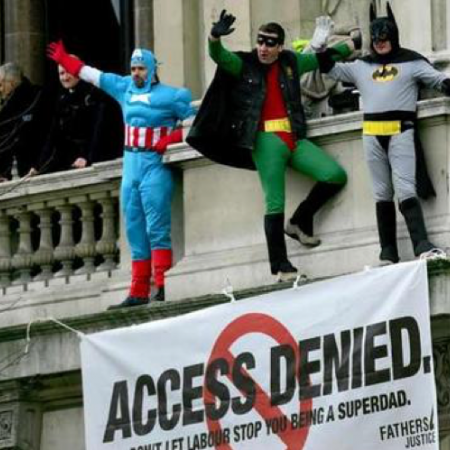