As a result of the expansion of space and acceleration of time that followed the upheavals of the French Revolution, and seized by the mobility and modernity of the moment, women flouted an epistolary medium that had largely been limited to the domestic sphere, and transformed their correspondence into a networking of the new European space. They transgressed both borders and gender differences, and mapped out a new cartography of the continent in which they had a role and visibility. They also built a constellation of epistolary exchanges, which they sometimes used to convey public opinion on the European scale. A transformation took place during the nineteenth century, as the epistolary medium became a public form of writing in publications that were specifically epistolary in character—Briefroman, letter novels, fictional correspondence, open letters—and that signaled women’s initial entry into the political sphere. 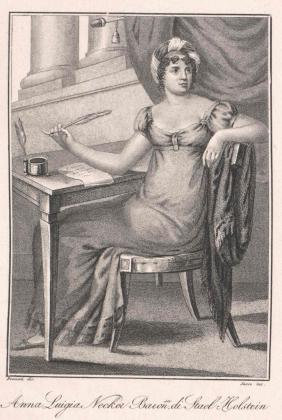 Well before the Revolution, women from well-to-do backgrounds, such as Madame de Sévigné, enjoyed a special relation to the epistolary medium, as it was women’s responsibility to maintain family ties and relations with close friends. This form of writing did not disturb the order of everyday life or the household, with letters adapting to the pace of both moods and household chores. However, beginning in 1789 and throughout the entire nineteenth century, political and economic upheavals along with technological progress established a modernity that Goethe branded “velociferity.” It sparked the expansion of epistolary space and changed the nature of feminine epistolary writing, as the letter often became the only link between close friends and family separated by wars, migration, or new mobility, and brought feminine practice out of the private sphere. Women were excluded from the political sphere and targeted by a clearly misogynistic Civil Code, and remained under masculine control even in their correspondence.

The outlines of two types of epistolary networks can thus be drawn out. The first was in keeping with the conversation of eighteenth-century salons: it was built around a woman, and then established an epistolary constellation that fostered the networking of Europe. For example, Germaine de Staël, who was surrounded by permanent guests from all over Europe—Jean Sismondi, August Wilhelm Schlegel, Benjamin Constant—turned Coppet, her location during her Swiss exile, into a platform that spread outward through a system of correspondence with her “connections” and “interférences,” to use the terms of the period. Through their circulation in networks, letters created a particular space for public opinion on a European scale, as pointed out by Stendhal in 1817 when he called Coppet the “site of the general assembly of European opinion.”

The second type of epistolary network, which was more directly linked to the consequences of the Revolution, and hence to the dispersion of individuals throughout Europe, was built between women. Less public than the first, and more dialogue than network, it nevertheless illustrates the new space of individual freedom—of circulation, assertiveness, and independence—that correspondence henceforth represented for women. One example is the friendly letters exchanged between 1800 and 1833 by Rahel Levin-Varnhagen and her Berliner friend Pauline Wiesel. The former, who was from the Jewish community of Berlin and famous for her “attic,” a kind of anti-salon famous across Europe, was a tireless letter-writer (over six thousand known letters). The latter was flighty and restless, crisscrossing Europe between Berlin, Paris, London, and Madrid. Their letters map out an emerging European space, with its major cities as well as its Balzacian splendors and misery. Both shared the feeling of being “on the margins of society,” which imparted their heterogeneous correspondence with a right to examine society, the condition of women, and their aspirations to a different status. Aside from these two dominant models, the correspondence between women letter writers in Europe took other avenues of circulation and different forms of diffusion in the nineteenth century. For example, in the 1840s Bettina von Arnim published her correspondence with her teenage friend, the poet Caroline de Günderode who committed suicide in 1806, in the form of a Briefroman, a genre she invented and in which she excelled. Moreover, as the signs of the revolution of 1848 were appearing in Prussia, she established an epistolary exchange with King Frederick William IV of Prussia, and requested by letter the right to dedicate her latest work to him, a merciless indictment of labour conditions at the gates of Berlin. While in this instance the epistolary medium was chiefly an ingenious strategy for saving her work from censorship, it gave the book the status of an open letter that was synonymous with freedom of expression: “It’s a letter, an open letter written to the king. It’s an address to our time composed by a woman, a brave prophetess.” The letters Bettina von Arnim sent to public men in France, England, Hungary, and Poland until her death in 1859 illustrate the process that transformed an inconsequential form of private writing into an effective political tool that women used to enter the public sphere. This extension of the domain of women’s epistolary writing continued over the course of the century: the innumerable letters-polemical tracts that George Sand sent to the newspapers and gazettes of her time bear witness to a henceforth well established use of open letters written by women taking part in the public sphere. The correspondence that Rosa Luxemburg sent from prison in 1915 is akin to this practice. By publishing the Spartacus-Briefe, she not only had the voice of women heard in the previously desperate field of public action, but also gave feminine writing torn from the confinement of prison its full spatial, public, and political dimension. Of course women’s use of the epistolary medium for public purposes did not always take these extreme forms. Under the leadership of feminists and pacifists, towards the end of the century movements were born whose organization was essentially based on a solid network of correspondents and an optimization of the circulation of letters throughout the continent. Such correspondence was not only a chronicle of women’s political engagement against war at the turn of the twentieth century, but also a catalyst for the implementation at a distance of actions designed to thwart catastrophe. For example, Bertha von Suttner’s correspondence with Alfred Nobel recounts—beyond the improbable friendship between the pacifist and the “king of dynamite”—the history of the pacifist movement and the invention of the Nobel peace prize. In this epistolary exchange, correspondence played on all registers between the privacy of friendship and the public side of the pacifist movement. Neither a network created around a woman nor an epistolary exchange between women, correspondence flouted gender differences, thus becoming a discussion between equals conducted through letters on the subject of an endangered Europe. 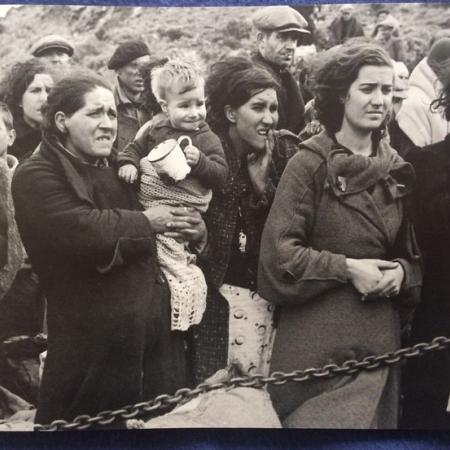 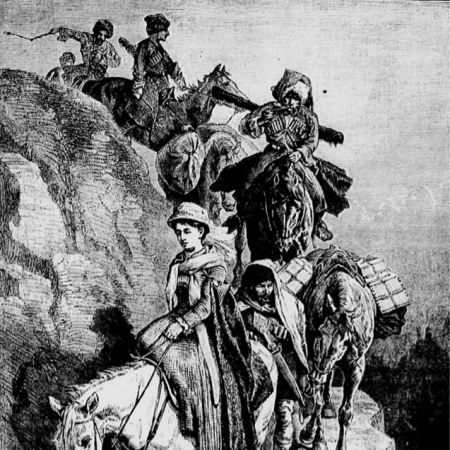