The implementation of social security systems in Europe since the late nineteenth century occurred in a context of differentiated gender roles within the family. The rights granted to women often derived from the husband’s activity, and therefore were not their own. However, welfare states also opened up employment opportunities for women, thereby increasing their possibilities for independently supporting themselves without the help of a spouse. These systems vary greatly depending on the country, and have remained the jurisdiction of member states within the framework of the European Union. One can nevertheless distinguish between “Bismarckian” systems, which are financed by contributions and managed by social partners, and “Beveridgian” systems, which are financed by taxes and managed by the state. They can also be distinguished by the degree of independence they offer employees with respect to the labor market, as well as women in relation to family structures. 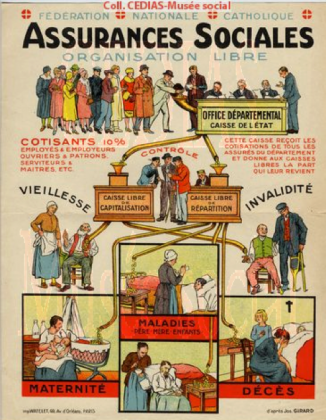 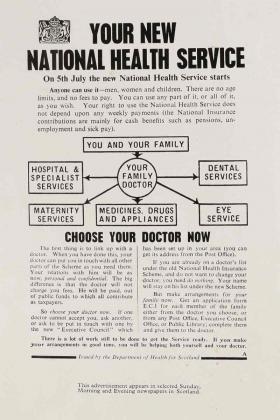 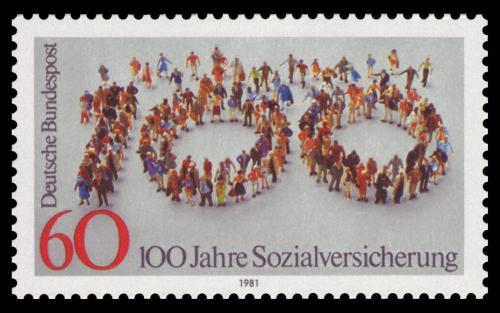 In Europe, churches, hospitals, asylums, charitable organizations, parishes, guilds, and corporations for a long time cared for abandoned children, widows, and orphans, as well as the sick, dying, and indigent. It was not until the late nineteenth century and the development of salaried employment that generalized social security systems emerged, by way of mandatory insurance for lost or reduced income due to age, accident, handicap, or illness. These systems actually offered more protection for men, who were continually present in the labor market, although they also offered women numerous jobs managing these systems and providing care for the insured.

In many countries, the female elite of the early twentieth century emphasized the social function of maternity in order to demand gender equality, civil rights for all women, and social rights for mothers. However, the “maternity risk” was not taken into consideration as such during the implementation of social security systems, which took place in a context in which men were given priority in the allocation of paid employment, and women in domestic work, maternity, and care for dependent persons. The rights granted to women were thus not always their own, but actually derived from their husband’s activity.

The systems that slowly replaced or supplemented philanthropy and aid through mandatory insurance varied greatly from one European country to another depending on population categories and risks covered, financing and management methods, and the degree of independence from the labor market or family structures these system offered the insured.

The systems are often divided into two categories, known as “Bismarckian” and “Beveridgian.” The former were inspired by the system that Chancellor Bismarck (1874-1965) imposed on Germany during the 1880s to defuse social protests surrounding the misery of workers. This system was based on the principle of mandatory insurance (for the risks of health, accident, age, and disability), proportionality between contributions and services, and joint management of funds by employers and the insured.

In the early twentieth century, Austria, Hungary, and the Scandinavian countries adopted these same principles. In France, the right to aid proclaimed by the Revolution was implemented during the 1890s through the major republican laws on welfare. In the ensuing decades, Bismarckian principles were also adopted in connection with social insurance as well as retirement for laborers and farmers, while pro-natalist preoccupations led to a specific protection policy for maternity and the generalization of family allowances in 1932.

Great Britain had the Poor Law since the early seventeenth century, a national aid system managed by parishes that was based since its reform in 1834 on the principle of less eligibility: the assistance provided should never provide the beneficiary with a better outcome than the one that would have resulted from working. Between 1908 and 1914, the New Poor Law was supplemented by a national old age pension system—with a uniform and very modest amount—financed by taxes. The Bismarckian principle of mandatory insurance was nevertheless adopted at the time to protect against illness and unemployment, although the aim of contributions and services—individual and with the same amounts for all—was to prevent poverty rather than guarantee a certain level of income.

The social security project developed during the Second World War by the economist William H. Beveridge (1879-1963) at the request of Winston Churchill (1874-1965) was built around a universal and unified system managed by the state, which was based on taxes and offered limited but free access to the National Health Service. It was in keeping with the effort, upon the return of peace, to create a new democratic global order shielding citizens from need.

The postwar years of full employment—known as the Trente Glorieuses (30-year postwar boom)—saw the spread in Northern and Western Europe of social security systems known as welfare states, which have been considered as “one of the key distinctive features of the modern history of European societies.”

By focusing on the amount of liberty that these different systems allowed with respect to the labor market, the Danish economist and sociologist Gosta Esping-Andersen proposed to distinguish between: the liberal system, which offers a simple safety net and gives the market a large regulating role (Ireland, the United Kingdom); the social-democratic system, which provides broad protection and greater distance from the market (Scandinavia); and between them the corporatist or conservative system of continental Europe (Germany, Austria, Benelux, France, Baltic countries, and later and to a lesser extent countries in Southern Europe).

This classification, which does not include the aspect of gender, did not take into consideration the independence that different systems offered female citizens or workers by enabling them to earn a living without depending on a spouse. Following the debate initiated by the English sociologist Jane Lewis, feminists called for distinguishing welfare states according to the degree of “defamilialization” they allowed: low in systems based on the household model with a single worker (Ireland, Spain, Italy), moderate for models with one and a half workers (the Netherlands, United Kingdom, Sweden), and high for models with two workers (Denmark, Sweden).

During the communist period, Eastern European countries also broadly adopted a two-worker model, with considerable collective management of young children in an effort to raise birth rates by mobilizing women’s labor. Minimum protection for all citizens from the cradle to the grave was in principle provided by the general budget of the state, as was the case in the USSR. Often managed as part of nationalized companies, it proved highly dependent on economic and budgetary contingencies. Bismarckian principles, which were adopted by a number of these countries before the Second World War, such as Hungary, largely presided over the social security reforms after the fall of the Berlin wall and the entry of these countries in the European Union.

The construction of Europe did not bring an end to the great diversity of systems and their evolution, as social and family policies have remained the jurisdiction of member states. Nevertheless, the principle of equality between men and women, which is one of the fundamental principles of this construction, has enabled progress in matters of maternity leave and parental leave, and in 2006 the European Union established the principle of including gender in all European and national policies. 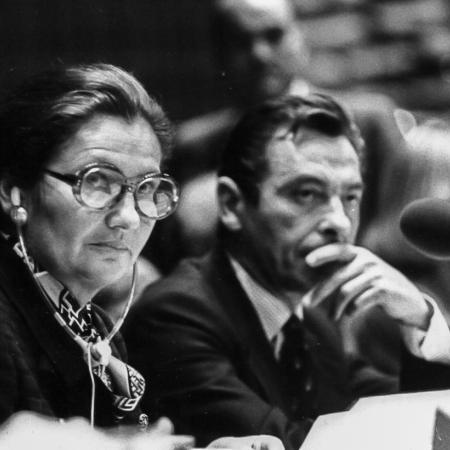 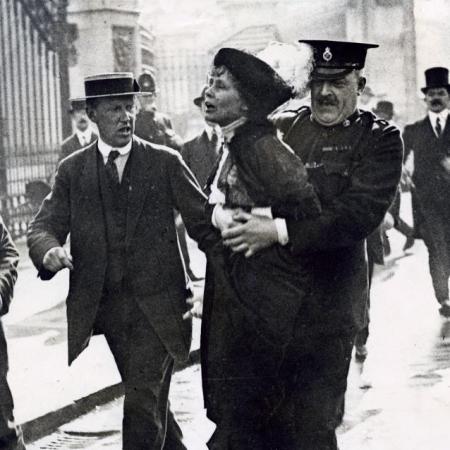 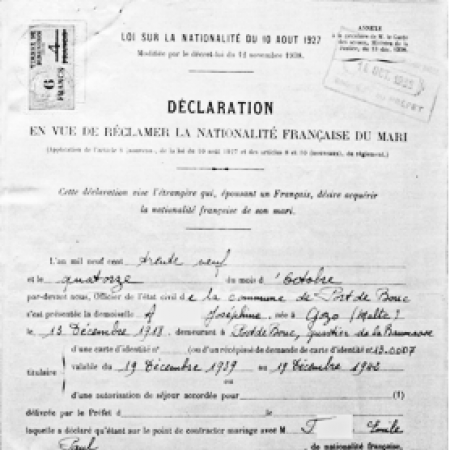 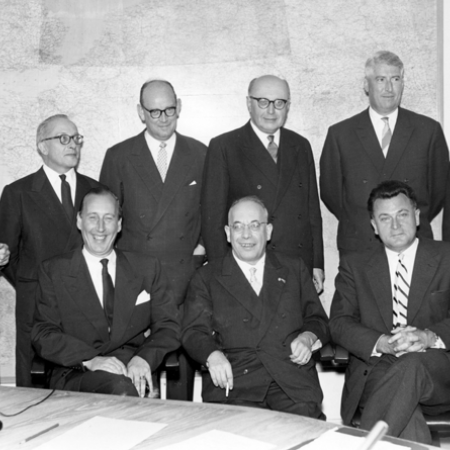