While “sport” was absent from the Treaties of Rome (1957) and Maastricht (1992), it was taken up by the Council of Europe as part of the European Cultural Convention adopted in 1954. The European Sport Charter passed in 1975 by this same organization began to circulate a European model that could serve as the foundation for the governmental policies of member states. 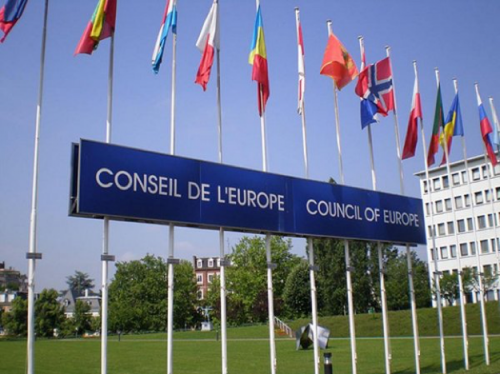 European construction was the result of a largely unplanned process that was shaped by three competing sets of logic, which were sometimes opposed to one another and sometimes complementary: the strategies of states, the dynamics specific to institutions, and the organization of collective and individual interests. With regard to sport, this process was also marked by relations of competition and complementarity established between both “big Europe” (the Council of Europe) and “little Europe” (the European Economic Community­, EEC, and later the European Union, EU), European organizations from the private sector (commercial and non-commercial), and nation states. Considered by the Council of Europe as the “most widespread informal form of activity after school and work [...] enabling the promotion of democracy and participation in particular,” sport did not escape these European issues. The EEC was not particularly interested in this topic during its beginnings, and left the field of sport to the Council of Europe until the 1990s. Sport came under EU competence late, only in 2009.

After the Second World War, the idea of creating an organization called the “Council of Europe”—led by the primary postwar Europeanist movements, business circles, and five European countries—took hold in the minds of European political and economic elites. A new “regional” structure for managing the “European family” of the “United States of Europe” (in the words of Winston Churchill in 1946), the Council of Europe was created in 1949 following a painstaking compromise between supporters of a European federation and supporters of strict intergovernmental cooperation. This treaty was signed two years before the Treaty of Paris, which in 1951 instituted what was called “little Europe” (the European Coal and Steel Community). The European Economic Community was a first step in European integration, and played a more visible integrating role with greater media presence, quickly obscuring the Council of Europe.

Since their emergence in the nineteenth century, Anglo-American competitive sports in Europe—alongside other forms of practicing bodily exercise, such as gymnastics and traditional games—were overseen by non-profit organizations in particular, as well as by states seeking to preserve their sovereignty and national identity. Other forms of organization, based on affinity (laborer and Christian in particular), were also built during the first half of the twentieth century within a European context. After the Second World War and especially in the new context of the Cold War, “sport for all” gradually became a field of pan-European cooperation thanks to the Council of Europe. While the word “sport” appears neither in the Treaty of Rome (1957) nor the Maastricht Treaty (1992) of “little Europe,” it was in the broader and less constraining framework of the Council of Europe that the notion of “European sport” or a “European sport model” gradually took form through intergovernmental cooperation.

A sport ethic “for all”: promoting the values of Europe

The Council of Europe and the EEC affirmed an interest in sport beginning in the late 1950s, but did so from different perspectives. The EEC firstly maintained relations with professional sport, notably football and the UEFA. The idea for a Single Market cup emerged in 1966, but it was in 1995 that the “Bosman” ruling revealed the intervention of the European Union in the field of sport as it relates to economic activity.

The primary objective of Council of Europe policy in the field of sport was not to replace national policies, but to defend certain common principles, and to combat certain phenomena deemed contrary to the “values of Europe” (doping, spectator violence, discrimination in sport, homophobia). Based in the Palace of Europe in Strasbourg, the Council of Europe today brings together 47 member states—or almost all of the continent’s states—including the EU’s 27 member states, in addition to Russia and Turkey. Possessing limited economic and political power (unlike the EU), the primary actors of the Council of Europe—notably the ministers of sport from member states, members of the Parliamentary Assembly of the Council of Europe (designated by national parliaments), and the Congress of Local and Regional Authorities of Europe (advisory body representing local authorities)—instead endeavor to promote the cultural identity of Europe and its diversity, in connection with the organization’s founding principles.

Toward an informal Europeanization of sport

This model took form in the European Sport Charter, which serves as a basis for governmental policies enabling citizens to exercise their “right to practice sport.” Validated by the Parliamentary Assembly in 1972, it was passed in 1975 by the European ministers for sport, as was the European Charter of “sport for all.” While the EEC did not include countries from Eastern Europe, the Council of Europe did include them, with sport being one of the mediums of intergovernmental cooperation and harmonization of European norms. As legal texts used in international law to establish the rules applicable in all participating countries, conventions on sport were subject to vote. Since 1985, specialized committees have ensured the monitoring of two European conventions specific to sport: the European Convention on Spectator Violence and Misbehaviour at Sports Events and in particular at Football Matches, passed in 1985 following the Heysel Stadium disaster, and the Anti-Doping Convention in 1989. Two other conventions followed in 2014, one on the manipulation of sports competitions (thrown matches), and a second Convention on an Integrated Safety, Security, and Service Approach at Football Matches and Other Sports Events. It was the fall of the Berlin Wall and the political transitions that took place in Central and Eastern European countries that led to new momentum for the Council of Europe, especially in sport. Today approximately one hundred texts guide sport activity in the Europe of 47, and contribute to a kind of informal Europeanization of sport that is gradually taking hold in member countries. From 1977 to 2007, the Committee for the Development of Sport (CDS) was tasked with its “technical” and strategic organization. It was replaced by an intergovernmental agreement signed by the countries interested in this cooperation (Enlarged Partial Agreement on Sports, or EPAS), which currently includes 34 states and 25 partner European sport organizations as members of its advisory committee. 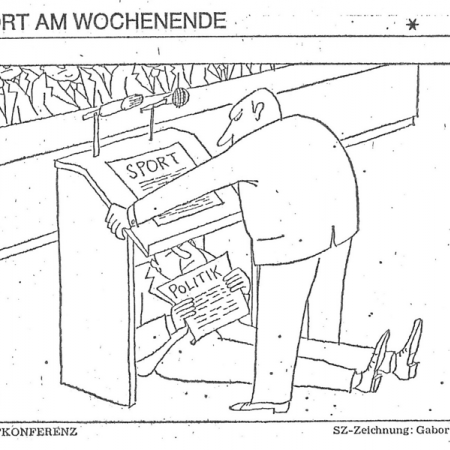 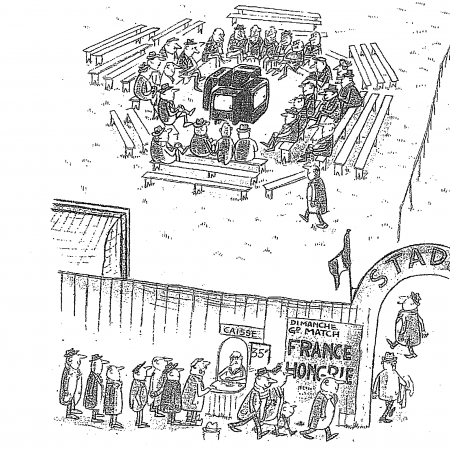 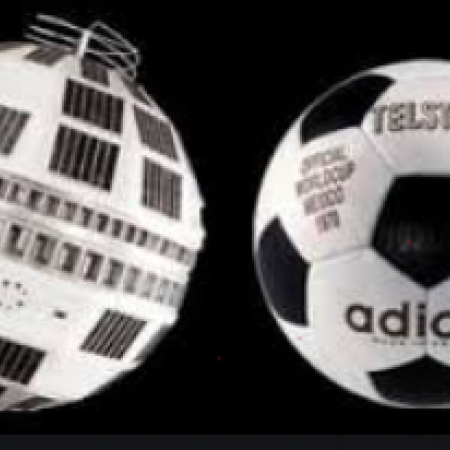 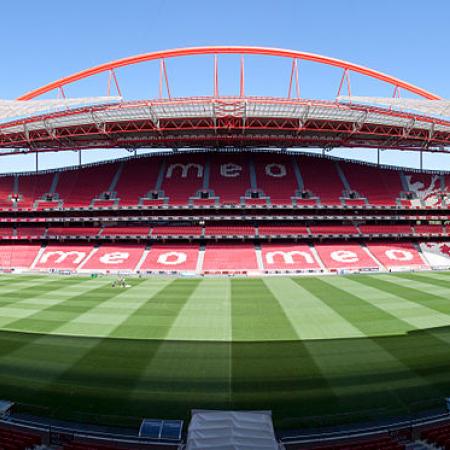