The Committee of Common Market Automobile Constructors (CCMC) was created in 1972 by European automobile industry CEOs, who wanted the industry to have a unified voice at the Commission on issues relating to road security and the environment.  The transformation of the CCMC into the European Automobile Manufacturers Association (ACEA) in 1991 marked the reshaping of the automobile lobby in Brussels in connection with globalized trade and European integration, within the context of a Single Market. 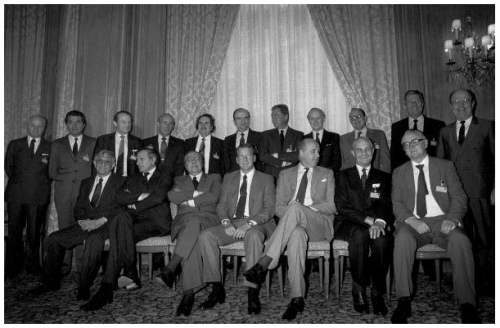 The first organizations representing the interests of carmakers emerged in the early twentieth century. They became members of exclusively national associations, such as the Verband der Automobilindustrie (VDA) founded in Germany in 1901, the Chambre syndicale des constructeurs d’automobile (CSCA, The Automobile Manufacturers Trade Association) founded in France in 1909, or the Associazone Nazionale Filiera Industria Automobilistica (ANFIA) founded in Italy in 1912. Following the signing of the Treaty of Rome in March 1957, whose article 75 made transportation part of Community regulation, carmakers decided to organize themselves on the European scale. On May 2, 1957, the national associations created the Comité de liaison de la construction automobile (CLCA, Automobile Manufacturers Liaison Committee), which had a permanent headquarters in Brussels from 1963 onward. Since the European subsidiaries of Ford and General Motors were members of the national associations that made up the CLCA, American carmakers were actually part of the European automobile lobby. In the early 1970s, European carmakers felt the need for a more direct way of influencing the Commission. They had to contend with American competition in Europe, as well as new security standards unilaterally decided by regulators in the United States.  On May 18, 1972, the Committee of Common Market Automobile Constructors was founded in Paris by Europe’s primary carmakers: Fiat, Volkswagen, Peugeot, Renault, Citroën, British Leyland, and Daimler-Benz, who were soon joined by BMW, Alfa Romeo, and DAF. The Commission encouraged the creation of this new and strictly European lobbying organization, which unlike the CLCA did not include American carmakers in its ranks. The Commission saw it as a way for the automobile industry to form a common front in the face of the United States, as well as to implement European environmental and security standards that were not aligned with American ones. It also sought to have a single industrial representative on the various issues at hand, despite the strong competition between brands.

Consequently, from 1972 onward the carmaker lobby in Brussels has had the distinctive feature of being split in two, with the CLCA on the one hand—an association of national organizations of which American carmakers were members—and the CCMC on the other, an association of strictly European carmakers. While the CLCA and the CCMC in essence handled the same technical topics, the latter also addressed increasingly broad subjects that were both political and trade-related. It monitored issues involving the automobile industry that were under consideration in Brussels (regulations, trade policy, taxation, R&D), and represented the interests of carmakers. Originally consisting of a single Renault employee on temporary assignment, the permanent team of the CCMC’s secretariat general continued to grow over the years. It developed and delivered ready-to-use reports to public actors, especially to its favored partner, DG III Internal Market. Finally, the CCMC’s decisions were made through unanimous voting by the CEOs of the association’s member companies. The automobile industry served as a pioneer in the field of lobbying in Brussels, as other sectors had previously been represented—like the CLCA—by federations of national associations. At the instigation of the Commission, the CCMC model was used again in the 1980s to establish CEO round tables, which sought to offer EEC economic leaders a transnational and transectoral space that could provide the Commission with clear and unified positions for European industry. This was nothing new for the automobile industry: when the head of Fiat Umberto Agnelli joined the European Round Table (ERT), which was created at the instigation of Étienne Davignon and François-Xavier Ortoli in 1983 and founded by Volvo CEO Pehr G. Gyllenhammar, he already had experience leading automobile industry CEO round tables as part of the CCMC, of which he was president at the time. The Commission relied on the practices of private actors that were well established in the most active professional associations, such as those in the automobile industry.

The CCMC nevertheless had certain limitations as a force of influence in Brussels. The unanimous decision-making process slowed lobbying action. The divide between “specialist” carmakers positioned in high-end markets and “general” carmakers offering less costly vehicles appeared regularly—a divide that partially overlapped with the opposition between German carmakers and French and Italian ones. These divisions were so deep that European carmakers decided to dissolve the CCMC in 1991. In view of the large automobile Single Market planned for 1992 by the Single European Act, the Commission imposed the dismantling of the national barriers protecting Italy, Spain, Portugal, France, and the United Kingdom from Japanese exports. The CCMC proved unable to take a strong position, as it was paralyzed by its unanimous voting system and the strong differences among carmakers, notably in the categorical opposition of PSA CEO Jacques Calvet to any agreement that would increase the Japanese presence in Europe. As it had proven unable to play its role as a lobby during a crucial moment for the industry’s future, the CCMC was dissolved by carmakers. It was refounded on a new basis a few weeks later in February 1991, taking the name of the European Automobile Manufacturers Association. The European subsidiaries of American carmakers, who were also opposed to the Japanese penetrating the Single Market, were included in this new lobby in 1991. The CLCA was incorporated within the ACEA, for which it became the liaison committee. Today the ACEA is an essential tool for representing the automobile industry’s interests with the Commission and European Parliament, in addition to the offices that carmakers have established in Brussels. 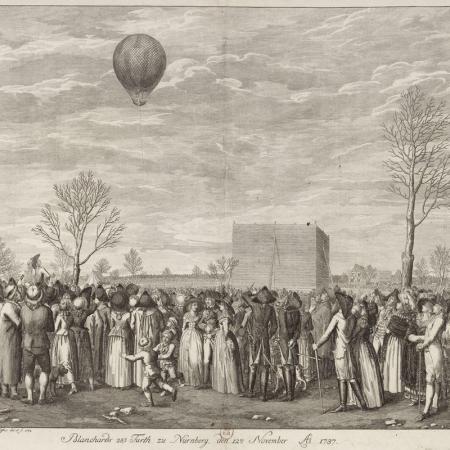 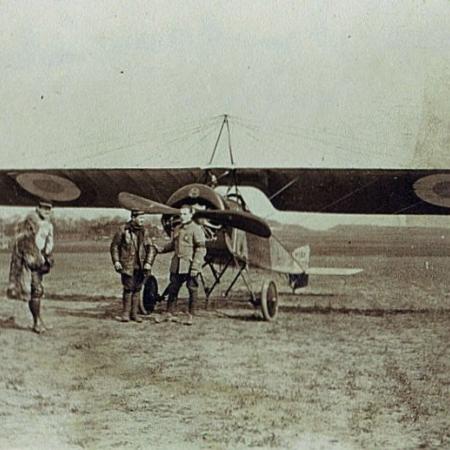 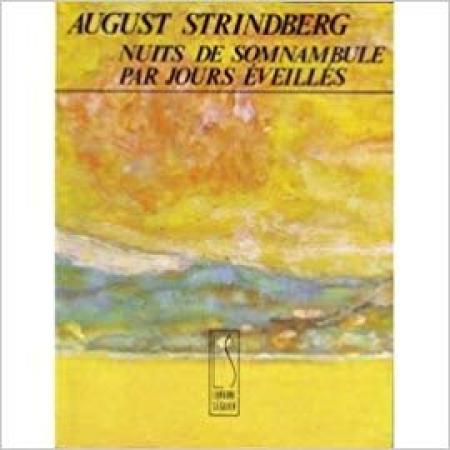