Michel CATALA
Home › Encyclopedia › Topics › Political Europe › Liberty and Citizenship in Europe › From the Europe of citizens to European citizenship, 1974-1992

The participation of the people in the construction of Europe has raised questions since the 1970s, when member states sought to revitalize the process of political unification. The election of the European Parliament by universal suffrage was a first step.  The Europe of citizens, which was initiated in 1975 and revitalized in 1985, was meant to bring the peoples of the European Community closer but remained symbolic and lacked major practical impact. The states waited until the Maastricht Treaty to implement genuine European citizenship as part of the political Union, yet it is still a secondary citizenship limited to a few rights, with minor impact and debatable political effectiveness.

At the launch of the first European organizations in 1948, the federalists wanted the construction of Europe to be based on popular support. European federation remained a utopia, although the first communities still made possible the creation of advisory assemblies representing the peoples of the member states, but with no particular arrangements with regard to matters of citizenship. For the founders, freedom of movement would enable the gradual emergence of a shared identity as part of “an increasingly tighter union between peoples.” Europeans were seen as actors in the community building process, as a worker and/or a consumer rather than a European citizen in his or her own right.

It took until the 1970s for the political project to be revitalized, after the first enlargement and the entry of the United Kingdom. The declaration on European identity at the Copenhagen summit on December 14-15, 1973 was an initial letter of intent. Valéry Giscard d’Estaing and Helmut Schmidt revived the idea of a genuine political process based on citizen participation. The final declaration from the Paris summit of December 10, 1974 proposed two concrete measures: a reflection on the “special rights that could be attributed to European citizens in a Community legal space,” and especially the election by universal suffrage of “representatives of the peoples from the different states, united in a Community.” However, the report of December 29, 1975 on the European Union presented by Leo Tindemans had very little to say about matters of citizenship.  During the European Council in The Hague on November 30, 1976, the nine member-states recognized the need for “popular support” in building the community project through practical progress, with no mention of citizens. In the face of British and French opposition, no concrete decision would ultimately be adopted. In the end, the decisions of December 1974 were present only in the act of September 20, 1976, which organized elections for the European Parliament based on universal suffrage. The nine member-states nevertheless preserved a strictly national electoral framework without creating a genuine European public space, which considerably limited the political impact of the election.

In the early 1980s, the Community was bogged down in technical matters. The agro-budgetary crisis, which favoured the protection of national interests to the detriment of European solidarity, was the most striking illustration of this. The advocates of the idea of Europe sought to revive the political union by relying on the participation of the people. In 1983, the bill for a new treaty initiated in the European Parliament by the federalist Altiero Spinelli championed the creation of a genuine European citizenship without calling national citizenship into question. Yet in his speech before the Parliament of Strasbourg on May 24, 1984, François Mitterrand, who was presiding over the Council, provided support for the Spinelli bill only in principle, and made no reference to European citizenship. The French president and Chancellor Kohl sought a more pragmatic way forward. The final declaration of the European Council of Fontainebleau on June 26, 1984 revived the idea of a Europe of citizens, directly in keeping with the intentions expressed ten years earlier: a Community which could respond to the “expectations of European peoples” with concrete measures “likely to reinforce and promote its identity with its citizens and throughout the world.” The Council made it one of the two major approaches of the political revival, alongside the reform of institutional issues. Two committees were created, including one for the Europe of citizens, presided over by the Italian Adonnino. Political objectives, however, rapidly took on secondary importance in the revival. Rather than insisting on an overly ambitious institutional reform, Jacques Delors, the Commission’s new president, proposed establishing a large internal market based on the principles of the Treaty of Rome. During the Milan European Council meeting in June 1985, the member states were content with adopting symbols such as the flag, anthem, Europe day, and a few concrete measures, such as a passport and a European driver’s license. The Single European Act of February 1986 was in the end very disappointing with regard to political union, instead favouring the Single Market. Neither European citizenship nor the rights of citizens were mentioned.

The acceleration of European construction after the fall of the Wall and the reunification of Germany could rely on the dynamic initiated in 1984. The Franco-German desire to accompany the Economic and Monetary Union with a genuine political union was decisive. The ambition of the project and the scope of transfers of sovereignty called for reinforced popular support. In a memorandum presented by the Spanish government in September 1990, entitled Towards European Citizenship, Felipe Gonzalez made a strong commitment to making up for the democratic deficit. These propositions were generally repeated by the European Commission in its opinion of October 23, 1990, which made it an essential aspect in reinforcing the EU’s democratic legitimacy. These texts served as basic principles for the work towards preparing the new treaty, which was undertaken by the intergovernmental conference in 1991. The determined engagement of a new member state, along with the softening of the British position after John Major’s coming to power in November 1990, made it possible to conclude the negotiations while including European citizenship in the new treaty. This citizenship, which had no obligations and was superimposed on national citizenships, offered limited rights: the right of residence and free movement within EU territory, the right to vote and stand for local and European elections in the member state of residence, the right of protection for diplomatic and consular authorities from third countries, the right to petition before the European Parliament, and the right to have recourse to the European mediator. The second tool for bringing the different peoples of Europe together around the political project was the European Parliament. It was also considerably strengthened by the Maastricht Treaty in February 1992, with the introduction of co-decision enabling it to become a major actor in the governance process. However, the nation-based voting system was not called into question.

The gradual emergence of the dimensions of citizenship in the construction of Europe resulted from the political necessity of strengthening popular support for the European project. This idea, which was widely shared by the federalists, was gradually adopted by the member states, but with difficulty and through gradual stages. European citizenship remains secondary by superimposing itself on national citizenships, and by granting limited rights based on freedom of movement. This is certainly a first step, but one that has not been pursued, for the reforms of the treaties of 1997, 2001, and 2007 added nothing to the matter, even though the Court of Justice of the European Union strengthened European citizenship through its broad interpretation and bold jurisprudence. The problematic results of the various referendums organized since 1992 have only reinforced the prudence of governments. The sense of belonging to the European Union continues to be problematic twenty years after its creation. 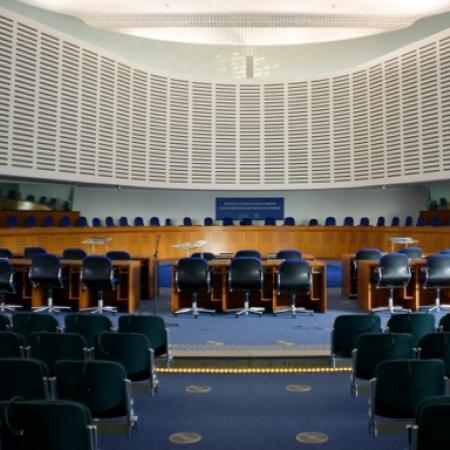 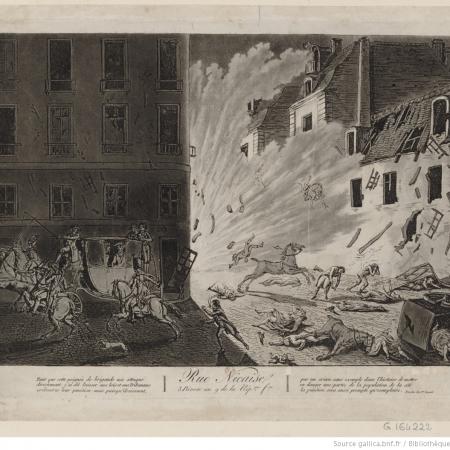