Nineteenth and twentieth century Europe was the continent of political crises par excellence Episodes of European protest (1848, 1918-1919, 1968, 1989) were characterized by their recurrence, continental scope, universalist dimension and profoundly transnational character. While these political crises were never strictly speaking European crises, they nevertheless contributed to the construction and diffusion of a public sphere, as well as of a political model and culture partly shared by European nations. 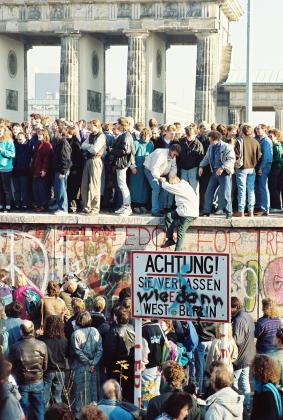 “Do you not feel, through a kind of instinctive intuition which cannot be analyzed but is certain nonetheless, that the ground is once again shaking in Europe? Do you not feel...how shall I say...a revolutionary wind in the air?”

These lines taken from Alexis de Tocqueville’s Recollections, which were drafted in January 1848, highlight the fact that political crises in Europe quickly took on a continental character. In freeing themselves from national borders, these transnational crises rapidly turned Europe into the world’s continent of protest. European political crises forged representations and models that have had a universal impact, from the storming of the Bastille to the fall of the Berlin Wall, the Marseillaise to the Internationale, Liberty Leading the People to the posters of 1968. Admittedly, such political crises have occasionally taken place elsewhere in the world, with sometimes a continental (Latin America) or at least transnational dimension (Arab Spring), but they only assumed a universalist and recurring character in nineteenth and twentieth century Europe. Undoubtedly the scope and radicalism of the political, social, and intellectual transition which brought an end to the Ancien Régime on the Old Continent partly account for this distinctive feature. More than anywhere else in the world, these crises contributed to the patient construction and steady expansion in Europe of the political model of liberal democracy. This mode was not exclusive however, as demonstrated by the peaceful political stabilization experienced by Western European countries during the 1950s. As a result, political crises gradually became a founding element of the European history, culture, and identity being constructed.

In most cases, political crises in Europe during the modern era were not strictly speaking European crises, but rather global crises for which Europe was either the epicentre or one of the primary centres. This was the case for the People’s Spring in 1848, which also affected Latin America, as well as the “great glimmer in the East,” with its global revolutionary contagion in 1918-1919, and the 1968 student revolt, which affected both Europe and the world from America to Japan. These political crises were therefore national crises with a transnational, continental, or global dimension, in which European feeling always remained limited. Unlike political crises in Latin America or the Arab world, political crises in Europe were only rarely associated with a dream of continental unity, which emerged in parallel with the idea of economic cooperation between peoples. On the contrary, the crises of 1848, 1918-1919, and 1989, along with the fall of the Berlin wall, were moments of national affirmation which played out in national political spaces, thereby limiting their European impact.

The Europe of political crises was nonetheless always characterized by a very strong transnational dimension. The emergence of a public sphere going beyond national boundaries was fostered by the transfer and circulation of ideas and people, the constitution of political networks among the elite through the creation of parties and clubs and the spread of writing in the form of books, pamphlets, and newspapers. This specific context notably explains the fundamental role of ideologies in the continent’s political crises, especially in the intellectual emergence and conceptual body of protest movements. This was the case with the liberalism of the first half of the nineteenth century and the last quarter of the twentieth, along with the Marxism of the intermediary period. Political crises also contributed to the continental spread and legitimization of a repertory of political actions, characterized by a certain violence against the established order: strikes, street demonstrations, barricades, and terrorism have marked European political history for two centuries, without for all that being exclusively limited to it. This repertory of actions in particular reflects the difficult entry of the popular masses into politics in Europe during the period.

Finally, there is a European geography of political crises, specific spaces for the spread of protest in Europe. For example, Western and Central Europe, revolving around France, Germany, and Italy, were often a catalyst of political crises. These crises now belong to the heritage of certain European capitals; for instance, Paris was a city of revolutions from 1789 onwards, and a city of barricades in 1830, 1848, 1871, and May 1968. “When Paris sneezes, Europe catches cold,” said Metternich. Aside from the French capital, other cities also played a pivotal role in the sparking or diffusion of political crises in Europe. Berlin was at the heart of three twentieth-century revolutionary movements: in 1919 during the Spartacist uprising, in 1968 with the organization of the International Vietnam Congress against the war, and finally in 1989 during the collapse of the Soviet bloc. On the contrary, Rome, Vienna, and Saint Petersburg were more the capitals of the counter-revolution, although they were at the centre of certain political crises, the first two in 1848, the latter in 1917. London is absent from this overview of European capitals, for it was never directly affected by the major revolutionary movements that shook the continent. It nevertheless played a fundamental role upstream by transmitting ideas and creating networks, offering refuge to Marx and Engels, and diffusing the pop culture of the 1960s. This depiction of the urban geography of crises would not be complete without mentioning Milan, Prague, Brussels, and especially Frankfurt, the city of the Paulskirche—the first German Parliament in 1848-1849—as well as the eponymous intellectual school which influenced the soixante-huitards [sixty-eighters]. The role of European cities in political crises simultaneously illustrates the profoundly national geography of the phenomenon, as well as the decisive importance of international pivots in its dissemination.

Despite the limited European scope of political crises, their transnational character enabled continental protest cycles to become powerful moments of convergence for European political culture. The liberal aspirations of 1848 led to the adoption of a series of constitutions, while in 1918-1919 the drafting of new constitutions translated into the diffusion of the parliamentary system to a large part of the continent. The movements of 1968 subsequently contributed to accelerating the social democratization of Western European countries, before the crises of 1989 led to an unprecedented convergence through adoption of the Western model of liberal democracy in the East. Political crises were privileged moments for including politics in the European public sphere being constructed throughout the modern period, thereby helping to develop and disseminate a political model and culture that would be partially shared by European nations. 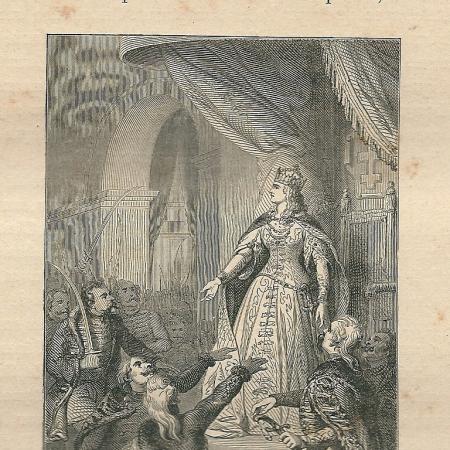 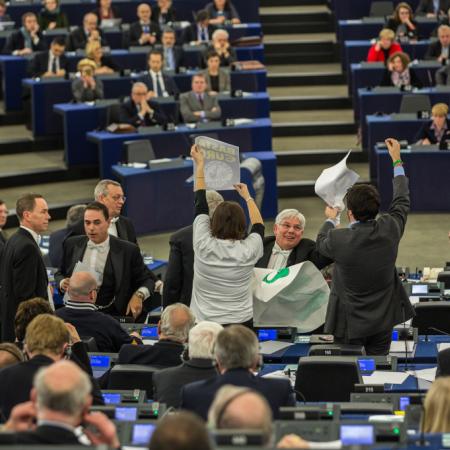 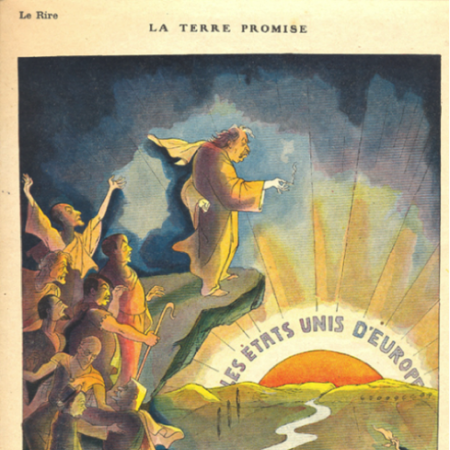 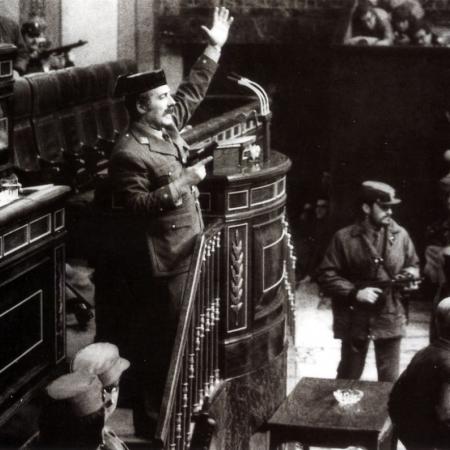