The fraternizations of the Western front during the First World War, which have received considerable media attention since the 2000s, have been transformed into memorial sites and symbols of the fraternity between the peoples of Western Europe. This use of fraternization in the discourse of a hypothetical “European memorial community” obscures the fact that fraternizations appeared in specific conditions and took different forms. They were initiated by soldiers and were for the most part fiercely opposed and condemned by senior officers. 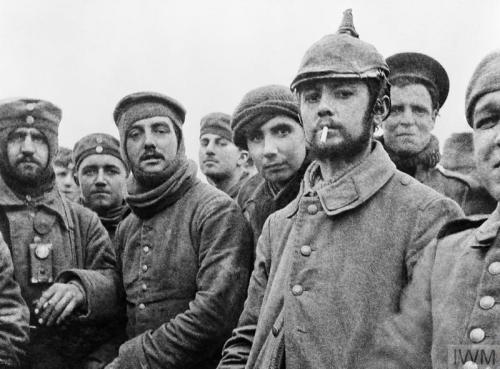 In 2005, Christian Carion’s film Merry Christmas revealed to the general public the phenomenon of fraternization at the front during the First World War, a subject rarely discussed in France and Germany up to then. In the years following the film’s release, memorial monuments honouring these fraternizations sprang up from the ground, such as in Liverpool in 2014. Today’s policy seeking to build a “European memorial community” raises the question of how this policy reflects the realities of the period and invites us to revisit the phenomenon of fraternization at the front in a more concrete fashion.

Fraternization at the front can be defined as fraternal interaction in war zones between soldiers from opposing camps. These rare occurrences are the result of a frozen front and mutual identification between soldiers. These spontaneous events were connected to religious events or responded to a need for survival. The military authorities of belligerent countries reacted strongly, and the dissemination of accounts remained limited, making their reconstruction difficult for historians.

The primary factor in the appearance of fraternization at the front is the prolonged geographical proximity between the soldiers of two armies, which is made possible by the stability of a front. With its trench warfare, the First World War is the example par excellence of this type of situation. Sometimes separated by a no man’s land of only a few metres, the soldiers of both trenches lived in a proximity that promoted encounters between soldiers. We also find this configuration during the “phony war” along the Maginot line from September 1939 to May 1940, or in the winter of 1942-1943 during the battle of Stalingrad, when soldiers dug trenches amid the ruins of the city.

A second required factor is mutual recognition between soldiers, who find points in common despite being enemies. This mutual recognition pacified sentiments of hostility between the two camps, and left room for a more peaceful reciprocal attitude. This process is clearly visible during the Great War, for instance when soldiers noted that they shared the same difficult living conditions. They could hear the soldiers on the other side of the no man’s land speaking, laughing, and crying, and could see them smoking, digging trenches, or removing water from flooded tunnels. The enemy thus lost the attributes assigned to them by official propaganda and became human again. A fraternal and supportive link was subsequently established between the soldiers, who considered themselves as equals.

Finally, fraternization also explains the weariness of soldiers in the face of protracted war: they saw no end in sight and came to question the meaning of their presence at the front. For example, during the Great War, there was a substantial increase in cases of fraternization as the months went by. A routine set in at certain parts of the front, as daily exchanges with the enemy became almost normal, part of life at the front.

In time of war, fraternization could be a part of everyday life at the front, or instead depend on occasional or situational events. The first category emerged from the system of “live and let live,” which was developed for the Great War by the historian Tony Ashworth. He argues that soldiers instituted a coherent system in which they ritualized the violence of their everyday lives in an effort to reduce its impact. During the First World War, soldiers established regular hours of attack, and mutually informed one another of their habits in order to reduce losses. As a result, solidary communication spontaneously took place between the two armies, for example during reconnaissance missions, or during the recovery of the dead, when soldiers sought to avoid killing one another.

In parallel to these fortuitous interactions, some fraternizations could be created in connection with religious celebrations which were observed and therefore shared by both enemy camps. During the Great War, fraternization took place during Christmas and Easter in particular, and grew in scope on the Western front in December 1914. They included two thirds of the German-British front and were also present on the Franco-German and Russian fronts, growing increasingly frequent at the latter until they reached their peak in 1917. A second event, this time of a political nature, reinforced this trend: the October Revolution in Russia and peace negotiations with Germany.

Whatever the case, fraternization generally translated into the exchange of goods (food, tobacco, drinks, objects), along with attempts at communication, which were often limited due to the language barrier. Gestures, music, games, and dance were the primary vectors for communication. Russian and German soldiers danced together between the trenches in 1917, while English and German soldiers played football during the Christmas truce in December 1914.

Only the troops and non-commissioned officers who were present at the front lines experienced fraternization and did so while respecting hierarchy, as soldiers and officers fraternized with their respective peers. Members of the general staff learned of this only through reports and saw them as acts of “passing intelligence to the enemy” deserving of punishment. The punishments could include the death penalty, but were generally less severe, such as fatigue or prison sentences. Measures were also taken in advance to combat any form of fraternization. They included fighting against boredom and inaction at the front, which were considered to be aggravating factors that led to fraternization, as well as maintaining a certain animosity towards the enemy in order to avoid rapprochement. The demonization, dehumanization, and deindividualization of the enemy would counter the inclination of soldiers to consider the enemy as their equals, or as brothers-in-arms suffering from the same miseries. The propaganda campaign on German barbarity during the First World War intended for soldiers at the front in 1939-1940, along with the numerous conferences on war aims, contributed to this process.

During the Great War, these events went largely unobserved in the French and German media. Only England authorized—or at least tolerated—reporting on the subject, as British media was subject to much less severe censorship. In Russia there was initially silence regarding these events but in 1917 Russian revolutionaries used them in their propaganda to promote an end to the fighting. In 1939, fraternization on the French-German front was entirely absent in both the French and German media.

One can nevertheless suppose that public opinion was partially aware of the phenomenon, as numerous letters from soldiers mentioned these encounters between combat lines in both 1914-1918 and 1939-1940. While some were censored, many slipped through the net. Personal communication channels and soldiers on leave also spread the information to a broader public. 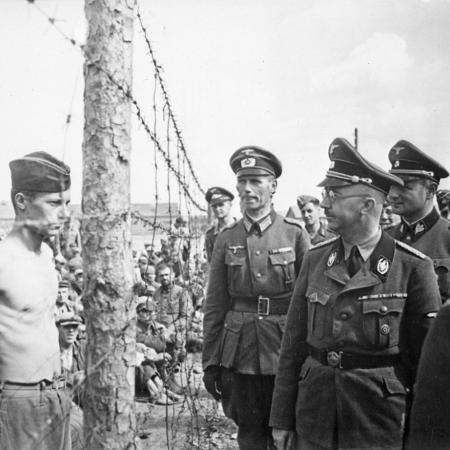 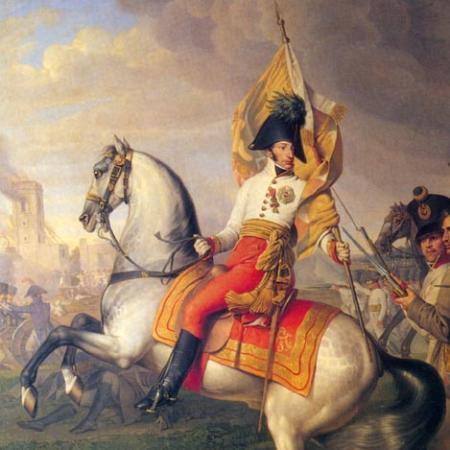 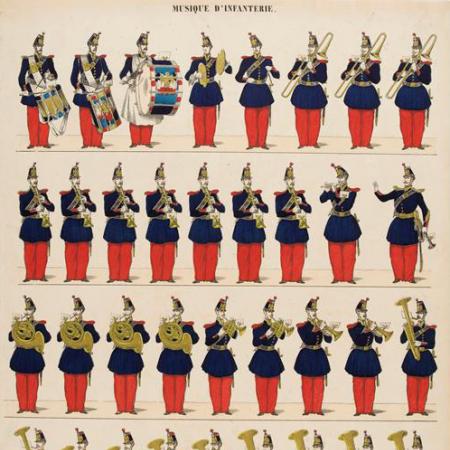 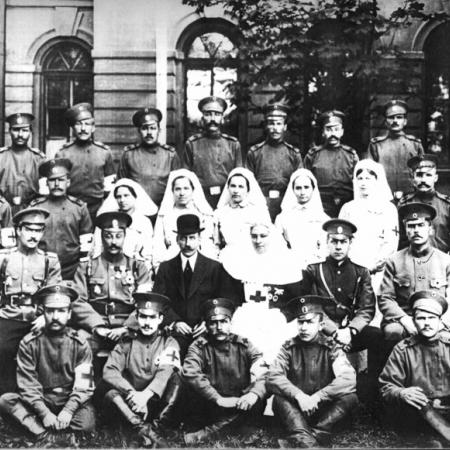