At the front, a psychological conflict is conducted as much as an armed war. Warring nations establish propaganda initiatives to keep up troop morale and to destabilize that of their adversaries. These actions take different forms based on the nations, fronts, periods, and troops targeted, while adapting to evolutions in communication technology, such as radio, television, and the Internet. 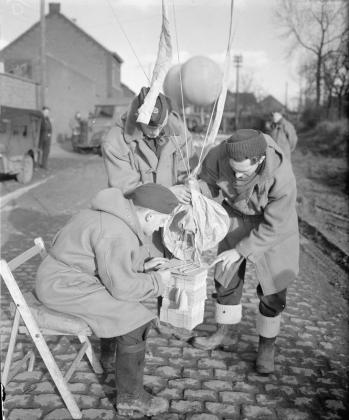 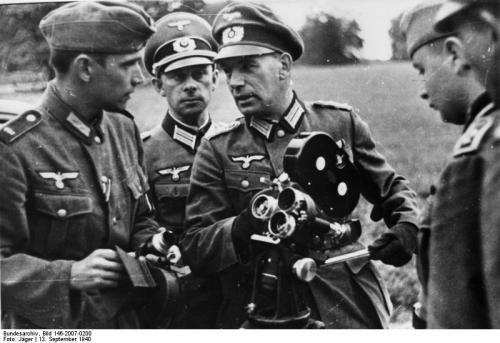 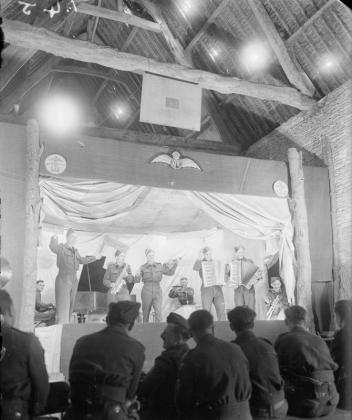 Commonly defined as “a systematic action exerted on opinion to make it accept certain ideas or doctrines” (Larousse), propaganda was theorized by members of the military (Clausewitz), and sketched out in practice during nineteenth century conflicts. It became an integral part of military strategy at the end of The Great War, and was expanded during World War Two to constitute a (psychological) weapon in its own right. During the Cold War, the USSR and the United States confronted one another on terrain that was as much ideological and mediatized as it was military. Propaganda then became a “second front,” according to the historian John McArthur, who evoked the case of the Gulf War (1991). At first geographically limited to the front, propaganda later became a major aspect of combat, one that had no spatial limits and that could target a predefined public. It represents a genuine front itself.

From Improvising to the Institutionalization of Propaganda

Until the First World War, propaganda was dictated by improvising at the front, but the practice was gradually institutionalized thereafter. Behind the lines, enormous bureaucratic machinery was organized to create and spread state propaganda. For instance, in France the Commissariat général à l’information (1939) was established, along with the Ministry of Information (1918) in Great Britain and the Reichsministerium für Volksaufklärung und Propaganda in Germany (1933). In all warring countries, these institutions worked closely with military authorities to develop and especially to spread propaganda. At the front, soldiers were entrusted until The Great War with occasional propaganda missions that sought to launch tracts onto enemy lines. Between 1939-1945, specialized companies were created. This was notably the case in Germany with the “Propaganda-Kompanien,” made up of soldiers serving both as informers for internal propaganda, and as vehicles for propaganda intended for the enemy. In France, military propaganda teams were limited to filming the events at the front in order to provide the propaganda material needed for newsreels. Only a few soldiers were given the task of dropping tracts from planes or balloons, or of chanting slogans over loudspeakers.

It was incidentally during World War Two that the “Psychological Warfare Division” of the Supreme Headquarters Allied Expeditionary Force (SHAEF) established a typology of propaganda at the front (1942). Still in use today, it is made up of three distinct categories: white, gray, and black propaganda. White propaganda clearly indicates the source behind the information and its diffusion. It is directly identifiable as enemy, allied, or neutral information. In this respect, it is opposed to gray propaganda, which remains silent regarding its originator, as well as to black propaganda, which leads to believe that it came from another originator.

Since the nineteenth century, technology used for propaganda at the front has evolved greatly, benefitting from the transformation and modernization of war. This is the case for tracts. Hidden in round loaves of bread sold to the enemy during the war between France and Austria in 1792, during the Franco-Prussian war of 1870-1871 they were spread using kites, small cannons, and balloons. With World War One and then World War Two, this modernization increased, as balloons and tract launchers improved. At the same time, the proximity of the two armies made it possible to have direct influence through the use of signs and slogans chanted over loudspeakers. The objective was to reach an ever-larger public, military as well as civilian. The use of planes, and now drones, as vehicles for tracts makes it possible to considerably enlarge the “front” reached by propaganda. With the population inside the country now being reached, the notion of “front” becomes more unstable.

A broadening of the public also resulted from the inclusion of radio broadcasting in propaganda campaigns beginning with World War Two. The shows took the form of either white or black radios. The latter passed themselves off as national radio shows, and sought to affect the fighting spirit of soldiers and civilians. The same patterns were repeated with all of the new information and communication technologies, notably television and the Internet. During the Cold War, in which the front was not armed but rather mediatized, each of the two major powers tried to persuade its own population and that of other countries that its system was more just, and its cause more legitimate, doing so through radio and television shows. During the Gulf War in 1991, US forces deployed two black radios, The Voice of Free Iraq and Radio Free Iraq, as well as a white radio, The Voice of the Gulf, in order to damage the morale of Iraqi troops.

Finally, to counter the influence of enemy propaganda, states implemented campaigns aiming to prop up the morale of troops and the population. On the one hand, state authorities tried to control enemy propaganda, for instance prohibiting certain radio shows or jamming their airwaves. These two methods were nevertheless limited in their effectiveness, and were even counter-productive. The first reinforced the suspicion of troops with regard to national propaganda, and prompted them to break the prohibition, while the second was subject to the proper functioning of jamming technology. On the other hand, entertainment was organized at the front to prop up troop morale and to influence their perception of the conflict. For instance, the state created newspapers and radio shows for soldiers and delivered equipment for amusement, such as footballs, rugby balls, or harmonicas. Finally, festivities were organized at the front, such as the “army theatre.”

Propaganda at the front underwent major transformations during the course of contemporary conflicts, adapting to new developments and technologies. Psychological warfare took on increasing importance in military tactics, until it became a front in and of itself starting with the Cold War. The very notion of “propaganda” underwent a semantic transformation. Stripped of a negative connotation, it became taboo in democracies, especially due to its use by totalitarian states. After World War Two, the term “propaganda” in fact retained only its negative connotation, often being synonymous with manipulation, disinformation, and false campaigns. 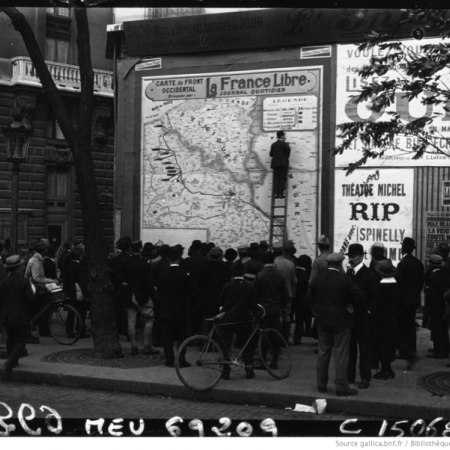 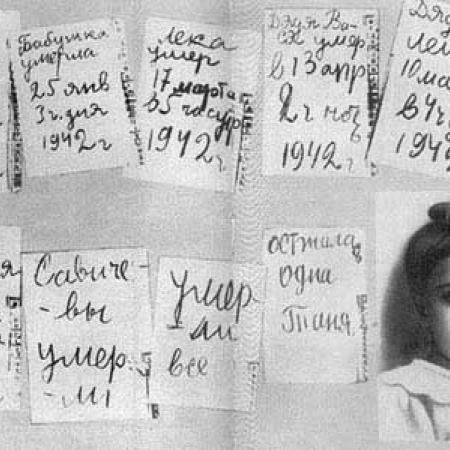 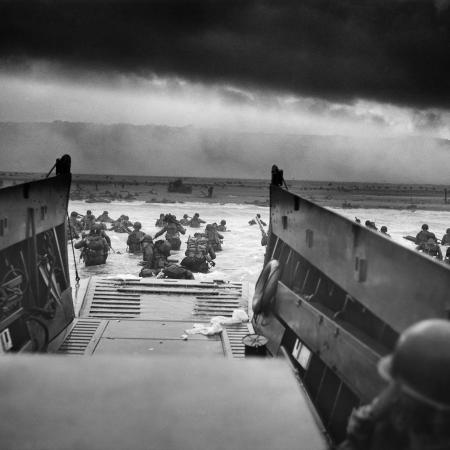