Religion and gender in Europe

The priestly or sacerdotal ideal (from the Latin sacer meaning sacred or separate), founded on the separation between clerics and laymen, shaped and legitimized the unusual masculinity of Catholic clerics practicing Latin rites. The Roman Catholic Church successfully established itself as the dominant model for all clergies in nineteenth- and twentieth-century Europe. Since the “crisis” surrounding the Second Vatican Council (1962-1965), this ideal was partially challenged, although the number of priests in “old Christian” countries decreased dramatically. Priestly masculinity was more suspect than ever, and even seen as being shameful by European populations. 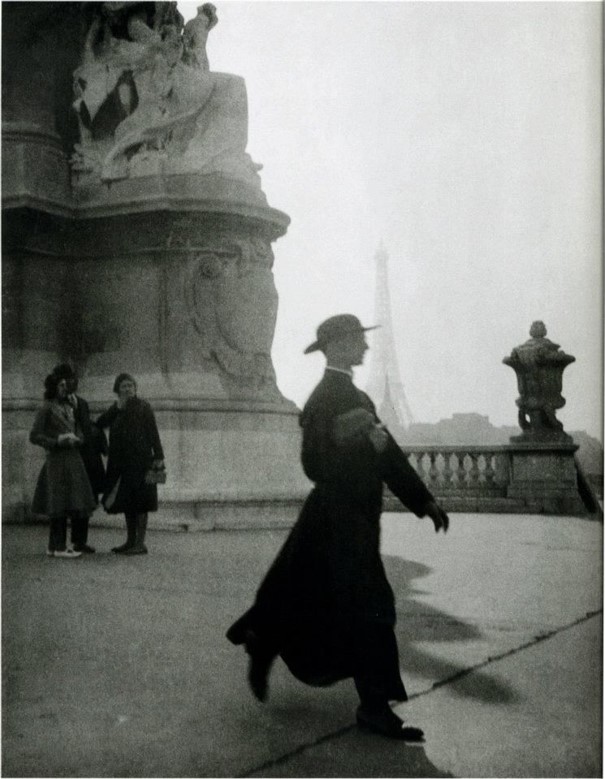 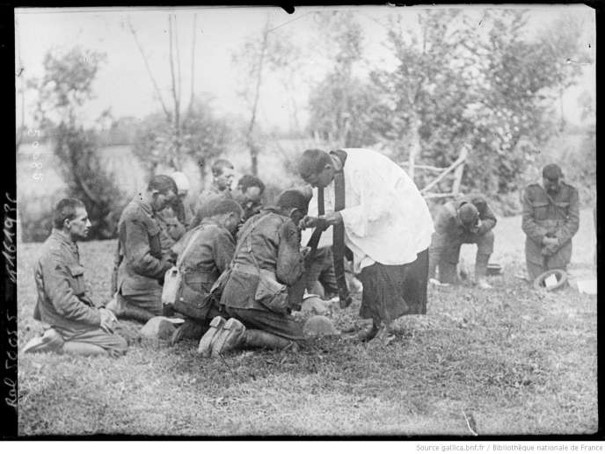 The imposition of the sacerdotal ideal on priests—in other words the process of sacerdotialization—began with the Gregorian Reforms (eleventh-twelfth century), which ultimately imposed celibacy and banned the bearing of arms for secular clergy such as monks, in an effort to radically separate clerics from laymen. In opposition to the nascent figure of the Protestant pastor, this ideal was strengthened during the sixteenth century at the instigation of the Council of Trent, which made priests first and foremost men of the Eucharist. Finally, it spread in the form of a “democratization” from below during the nineteenth century, as recruitment very largely came from the working-class, while the upper classes deserted the priesthood, except to join more prestigious orders such as the Jesuits or Dominicans. This was the period of “mitred peasants,” who represented one-fifth of French bishops in 1850. The “simple priest” was glorified at the time, such as Jean-Marie Vianney (1786-1859), the parish priest for the village of Ars near Lyon who was beatified and declared the “patron saint of priests in France” in 1905, and the “patron saint of all parish priests in the Catholic world” in 1929.

The Diffusion of the Priestly Ideal

To inculcate this ideal, the churches of Europe developed a vast network of ecclesiastical seminaries that dotted the territory, and took charge of children aspiring to the priesthood in boarding schools, where they offered long-term education that was totally integrated and separated from society. Families expected high standing for their sons, and in return ecclesiastical recognition for themselves. The priestly ideal crystallized there into an actual gender project built on a different wavelength from—and even in opposition to—the models of masculinity promoted by the liberal bourgeois societies of the nineteenth century. Candidates for the priesthood were explicitly excluded from sexual and matrimonial markets, as well as service in the military, political, and economic domains, which were the ultimate spaces for constructing and legitimizing masculinities. By virtue of the priestly ideal, they learned to adhere to values that were gendered feminine, such as caring for others or showing humility; they also wore the cassock, a clerical coat that the Church made mandatory for its representatives, at a time when clothing worn open (dresses) became the exclusive mark of women, as opposed to clothing worn closed (pants).

However, this priestly ideal met resistance as it spread. Anticlericals in France and Italy in particular denounced a threat to the state and other men, as demonstrated in France by Jules Michelet’s 1843 bestseller Du prêtre, de la femme et de la famille (Priests, Women, and Families), and in England with the novels of Reverend Charles Kingsley (1819-1875). European priests experienced it in different ways, torn between the angelism it reserved for them and their desire to be men of their century. The nineteenth century thus saw numerous priests become builders, scholars—such as the self-taught archeologist Father Cochet (1812-1875), who was appointed Inspector-General of Historical Monuments in 1849—and statesmen, such as Vincenzo Gioberti (1801-1852), Prime Minister for the Kingdom of Sardinia between 1848 and 1849. Most especially, the great movement of “justification through works” soon inspired all of urban Europe. Born in Germany during the first half of the nineteenth century, where the training of priests largely occurred outside of seminaries, it promoted the social utility of priests. This was the case for Adolf Kolping (1813-1865), a shoemaker by trade before embracing the priesthood, who created associations of master craftsmen (Gesellenvereine).

The Priestly Ideal Tested by the Experience of Churchmen

While the 1917 Code of Canon Law confirmed the priestly ideal as it had crystallized in seminaries during the nineteenth century, the experience of twentieth-century churchmen was instead one of incompatibility with their mission of evangelization. Priests and seminarians serving in the Great War—already stunned by the shock of separation between Church and State in France—discovered a male world in the trenches that escaped them. Conquering it would first require social engagement, and later political engagement as well, which would have to be more direct. Alongside the affirmation of a militant secularism throughout the twentieth century, there emerged the figure of the missionary priest (or chaplain) in contrast to the conventional priest of declining parish civilization. The career of the Belgian Joseph Cardijn (1882-1967) is a typical example. A simple parish priest, he founded the Jeunesse ouvrière chrétienne (JOC, Young Christian Workers), whose growth he fostered throughout the world. The confrontation with totalitarianism during the Second World War and wars of decolonization created the conditions for a repoliticization of the clergy, but not without tensions, as shown by the career of the French Jesuit Pierre Chaillet (1900-1972). A member of the Resistance and founder of the Cahiers du témoignage chrétien newspaper, he opposed the torture practiced by the French army in Indochina and Algeria, and was quickly asked to leave the venture. The experience of working priests in France and Belgium was the boldest attempt to this end, especially because it had great impact at the time. This experience, which was symbolized by rejecting the cassock for work overalls and leaving the presbytery behind for housing projects, involved moving within social and political spaces, as well as different forms of masculinity. When Pope Pius XII (1939-1958) brought this experience to an end in 1954, it brutally affected those priests involved, who once again had to face their feeling of social uselessness. Exclusion from the world of work and political activism—two key arenas for the expression of masculinities during the Trente Glorieuses—led to personal crises, and prompted a significant number of departures.

The cultural changes of the 1960s reinforced this crisis, as the system of religious authority was shattered, while the messages of priests on sexual matters were delegitimized, a dynamic that was further exacerbated by the reception of the encyclical Humanæ Vitæ (1968), especially among women. Sexuality became the ultimate stage for self-fulfillment, but priests remained excluded; the ultimate space of power for priests over the preceding century, namely control over women’s bodies, collapsed. Demands by many priests and clergymen in the 1970s to lift the obligation of celibacy—and to even allow the ordination of women—was a final attempt to desacerdotalize the Catholic clergy. However, the institution resisted. There was even a renewed magnification of celibacy beginning with the papacy of John Paul II (1978-2005), which positioned the Catholic Church as a key defender of the naturalness of the sexes, their complementary nature, and the universal dimension of human heterosexuality, in contrast to European states that gradually abandoned their repressive policies toward homosexuality.

In this context of growing tolerance for sexual minorities, the ecclesiastical “closet” went into crisis: the proportion of homosexuals in the clergy, which was already structurally higher than the general population, increased after the massive departure of heterosexuals during the 1970s, and the homophobia displayed by the institution conceals its internal homophilia less than before. Finally, the uncovering in the 2000s of sexual and sexist violence committed by priests dispelled any plausibility of the priestly ideal and its associated masculinity. The institution is struggling to reshape a clergy that no longer adheres to this ideal, on that it imposed on itself and that has subsequently become its signature.