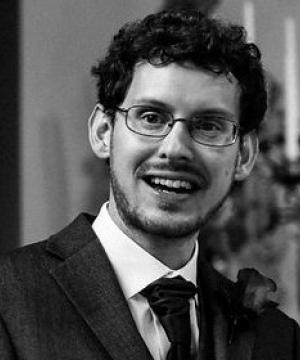 James E. Connolly is a Simon Research Fellow (2015-18) at the University of Manchester. His PhD thesis, completed at King’s College London in 2013, was entitled ‘Encountering Germans: The Experience of Occupation in the Nord, 1914-191.’ He has published articles on the occupation of northern France in the First World War, especially on notions of collaboration and resistance, in Historical Research, Revue du Nord, and First World War Studies, and has a forthcoming article in Historical Reflections. He has also published two book chapters in the books Military Occupations in First World War Europe (London: Routledge, 2014) and France in an Era of Global War, 1914-45: Occupation, Politics, Empire and Entanglements (London: Palgrave Macmillan, 2014). He is currently turning his thesis into a monograph, and his latest research project focuses on the Allied occupation of the Rhineland in the inter-war period. 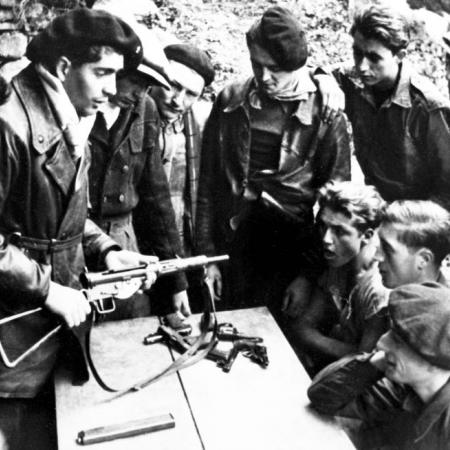