Antarctica is, in a way, a “European invention”. It has captured the imagination of the old continent from Antiquity to the modern era, when it became the focus of the last great age of heroism and imperialism. Antarctica was the last continent to be the subject of European geographic imperialism, a process through which almost the whole territory of the globe was explored, mapped and ultimately annexed. After the Second World War, it was also a testing ground for the invention of world heritage, through the Antarctic Treaty of 1959 which put territorial claims on ice and established international management. Ever since, Europe has seen itself as the protector of this polar space. 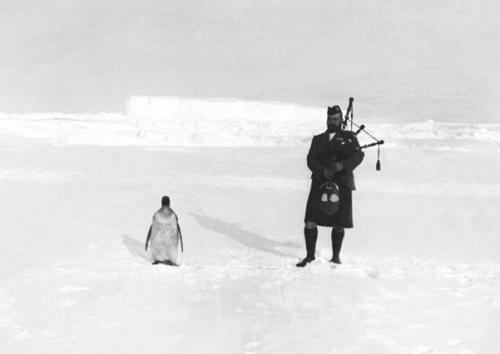 “Antarctica,” a term derived from the European imagination, first referred to the French settlement in the Bay of Rio (1555-1560), and subsequently used for the unknown territories of the southern hemisphere (Terra Australis or Magellanica) and finally, in the nineteenth century, applied to the frozen continent. This continent was the last to be constructed and represented and the last to be explored in the course of the twentieth century. It was also one of the last sites of a veritable mythology of European conquest, with its heroes and adventures, from the coasts of the continent to the South Pole itself in 1911 with the expeditions of the Norwegian explorer Amundsen and the British explorer Robert Falcon Scott. Antarctica is intimately linked to the history of modern Europe.

After numerous voyages of exploration in the Southern Hemisphere, European expansion on the Antarctic continent began in earnest in the late 1830s after the discovery of Louis-Philippe Land and the laying claim to Terre Adélie and Terre Clarie (which ultimately did not exist) by the Frenchman Dumont d’Urville in 1839-1840, and when James Ross landed on Possession Island (now Ross Island) the following year. At the turn of the century the European scientific community, notably the Royal Geographic Society, made renewed efforts in polar exploration, while the International Geographical Congress of 1895 made Antarctica one of the main objectives of its expeditions. Campaigns were organised, like the Belgian and international expedition of the Belgica from1897 to 1898, commanded by Adrien de Gerlache, or the British expedition of the Discovery, commanded by Captain Scott, from 1901 to 1904.

Nevertheless, at the start of the twentieth century, Antarctica was still largely terra incognita. On maps, the edges of the Antarctic continent were traced by missing coastline or dotted lines, symbolising the lack of knowledge of this continent. The only region to have been explored was the Ross Sea and its surroundings, the largest gulf on the continent and the gateway and shortest route to the South Pole for Amundsen and Scott in 1911. However, in 1908, South Georgia, the Sandwich Islands, the South Orkneys, South Shetlands and Graham Land (Antarctic Peninsula) were placed under the jurisdiction of the British governor of the Falkland Islands. This area, known as the Falkland Dependency, was defined precisely in 1917, between the 20th and 80th meridians west of Greenwich. This was the first modern claim to a specific part of the Antarctic continent, in order to reassert sovereignty in the face of Chilean claims.

At the end of the First World War, Antarctica became an economic and strategic issue as never before. Trade in numerous whale products (whale meat, oil, whalebone, leather, ambergris) grew very rapidly because the oil, in particular, allowed for the production of margarine and nitroglycerine. The United Kingdom was committed to making the continent as a whole a full part of the British Empire. In 1923, an “Order of the King” placed a sector of the continent between the longitudes 160° east and 150° west and south of the 60th parallel under the jurisdiction of the Governor General of New Zealand under the name Ross Dependency. Britain sought to strengthen its claims through attachment to a southern Dominion. In the same way, France attached its land to the colony of Madagascar. In 1924 France based its legitimacy on some decrees published in the Journal officiel of 27 March 1924 reserving for France the mining, hunting and fishing rights in the territorial waters of the Crozet Islands and Terre Adélie and, on 2 April 1924, placing these regions under the supervision of the Naval Division of the Indian Ocean.

In the 1930s, the United Kingdom renounced its claim to the whole of the continent, but strengthened its position in 1933 with an “Order of the Council” which attached a huge area located between longitudes 160° and 45° east – excluding Terre Adélie – to the Dominion of Australia while France officialised the limits of Terre Adélie in 1938. Finally, the last European actor with territorial claims in Antarctica in the interwar period, Norway, published a royal decree in 1939 for a sector between the limits of the Falkland Dependency and those of the Australian territory in Antarctica, in order to counter German claims.

This process of appropriation of the Antarctic space which began in the twentieth century was fully involved in the history of imperial spaces. The normalisation of colonial territorial acquisitions from the end of the nineteenth century between various European actors often specified the necessity of a responsible local power, or at least a rudimentary administration. In the uninhabited polar territories, with their extreme climate, European practice was turned away from the criterion of effective occupation, a tool of colonisation, and sought other means of appropriation. The Europeans had very limited knowledge of the geographical realities of their Antarctic territories and only fixed their frontiers according to longitude and latitude. In Antarctica, discovery and the formal staking of territorial claims seemed to provide an “inchoate title”, an incomplete or partial title that had to be confirmed through other, more generally recognised modes of appropriation, but which could be based on more long-lasting traces or ceremonies of possession taking. Similarly, with the system of sectors (meeting at the Pole) stemming from the Arctic claims of states crossed by the Arctic Circle, the claim could even be interpreted as a notification preceding control – even preceding discovery – from the coasts and the meridians drawn between the pole and the furthest points of territories. For the European imperial powers, in this frozen periphery, Antarctica was a testing ground for legitimacy and sovereignty.

After the Second World War, the sovereignty of European powers over the sectors of Antarctica was called into question. The United States also launched expeditions in Antarctica, led by Rear Admiral Byrd, but without appropriating a share of the continent. Since 1934, the American authorities have insisted that the discovery of new territories, even when accompanied by a formal territorial claim, does not equate with sovereignty unless accompanied by effective occupation. In addition, the United States advocated a form of “Monroe Doctrine,” condemning all outside interference in the affairs of “the Americas”, extending the American continent southwards to where Chile and Argentina both laid claim in 1940 to Antarctic sectors straddling the British sector. These new actors refused the notion of legitimacy based on discovery or exploration in favour of a different narrative that held European powers at a distance. On 1 December 1959 the Antarctic Treaty, which applied to the territories south of the 60th parallel, was ratified by 12 states, including France, the UK, Norway and Belgium, to ensure “in the interests of all humankind that Antarctica shall continue forever to be used exclusively for peaceful purposes.” It silences, at least temporarily, the territorial claims of the signatories without demanding that they renounce claims to sovereignty over the continent. Signed in Washington, it was a symbol of the changing balance of power around the South Pole and the weakening of the main European historical actors who had divided most of the continent up between them. Australia and New Zealand now have their own interests in Antarctica and the three European states with territorial possessions lay claim to less than a quarter of the continent.

Europe is nevertheless still present in the sub-Antarctic zone in various archipelagos and their surrounding exclusive economic zones, for example in the South Orkneys and South Shetland Islands (UK), Bouvet (Norway) and the Kerguelen and Crozet Islands (France). The European states have also been very active in the adoption of the Protocol of the Antarctic Treaty (the Madrid Protocol) in 1991, which made Antarctica a nature reserve devoted to peace and science. Finally, numerous scientific bases in Antarctica belong to European states, including Germany, Belgium, Bulgaria, Spain, France, Finland, Italy, Norway, the United Kingdom, Sweden as well as Russia and Ukraine. 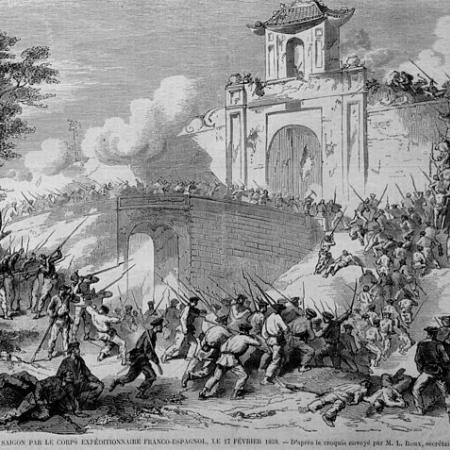 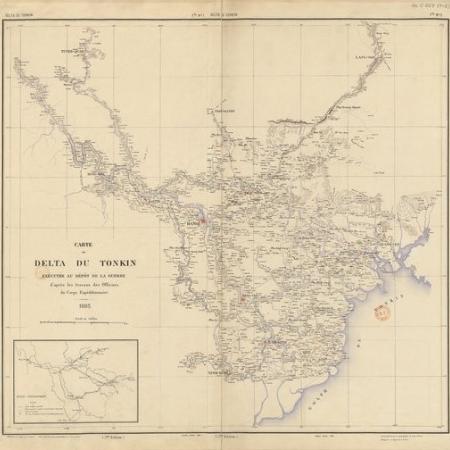