Jean Potel is a doctoral student in the history of early modern architecture at Sorbonne Université (Centre André Chastel, UMR 8150) under the supervision of Alexandre Gady, and is currently preparing a dissertation entitled “De Vicence à Versailles. Palladio, l’autre voie du classicisme français ? (1570-1750).” His research reconsiders the influence of Palladio’s and Scamozzi’s work on French architectural production in the late Renaissance, which was in the full swing of classicism, and also identifies the various sources that impacted the French, especially British and Dutch ones. These reflections follow upon those explored in his Master’s thesis on the home of president Le Coigneux, the modern-day city hall of the 7th arrondissement in Paris (Sorbonne Université, sup. Alexandre Gady). Potel, who is under doctoral contract (2019-2022), also teaches in the department of art history and archeology at Sorbonne Université. 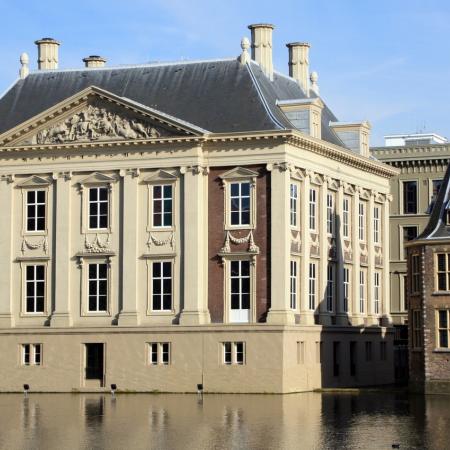