In 2013, Étienne Faisant defended his doctoral dissertation, completed at the université Paris-Sorbonne under the supervision of Alexandre Gady, on the architecture at Caen from the reign of Charles VIII to the early reign of Louis XIII. His work was recognized by the Nicole prize, as well as a prize from the French Archeological Society. He served as an ATER (temporary teaching and research fellow) at the université de Nantes and a post-doctoral fellow at the LabEx Les passés dans le présent, and now serves as a post-doctoral fellow at the LabEx EHNE, as well as a lecturer at Sorbonne Université. The author of numerous works on French architecture of the sixteenth and seventeenth centuries, he notably curated the exhibition entitled “Henry II [of France]: The Renaissance at Saint-Germain-en-Laye,” held at the French National Museum of Archeology in 2019. 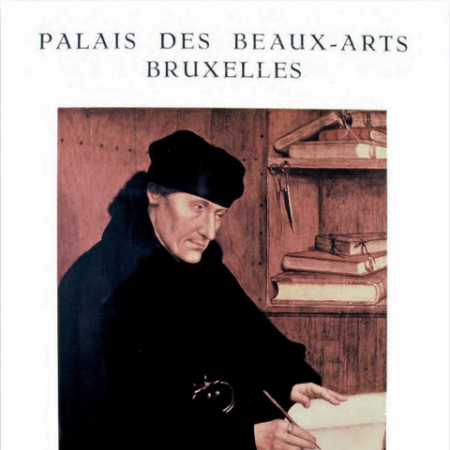