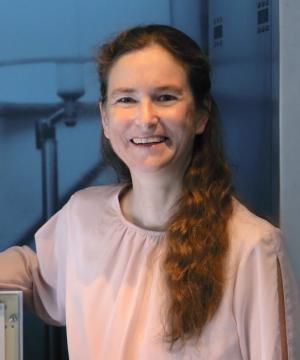 Andrea Reichenberger is an expert in the history and philosophy of science. Her main research interests include women philosophers and scientists. Currently, she is working on a project about women’s foundational contributions to logic and mathematics in the early twentieth century at the Department of Mathematics at the University of Siegen. Further,she has published papers on women in the philosophy of physics, including Grete Hermann and Ilse Rosenthal-Schneider. Previously, she worked in various research projects, at the University of Hagen, the Center for the History of Women Philosophers and Scientists (HWPS) at Paderborn University (Germany) and in the DFG research project “Thought Experiment, Metaphor, Model” at the Institute for Philosophy I at the Ruhr University Bochum. Her doctoral dissertation about Émilie du Châtelet was published by Springer in 2016 and received very positive international responses. 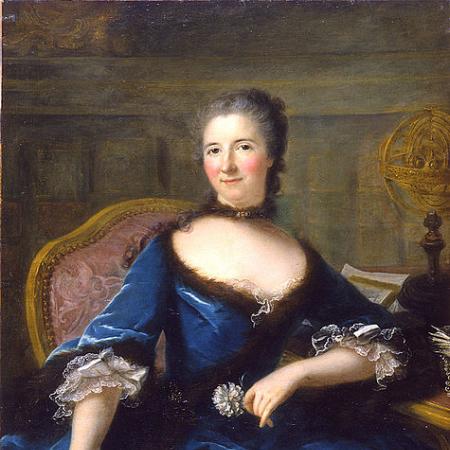 Between science & philosophy: Émilie du Châtelet, a key figure of the European Enlightenment