Japanism refers to the whole of Western artistic production—firstly French, and later European and American—inspired by Japanese art and culture. Coming shortly after the gradual reopening of the Japanese archipelago, this artistic movement appeared haltingly in 1854, the date of the forced resumption of dialogue between the shogunate and the United States government, and then fully emerged during the three decades after the official reopening of the country in 1868. European architecture was also affected by this Japanese fashion, whose origins we will present here. 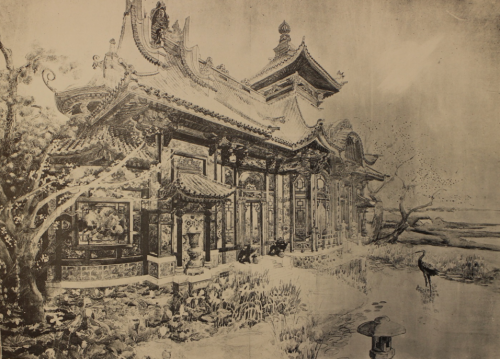 The fall of the Tokugawa government and Emperor Meiji’s recapture of power in 1868 marked the reopening of Japan after two centuries of closure. This political upheaval guided Europe toward the rediscovery of the archipelago. It began in the 1850s through press articles, and quickly followed in the form of universal and industrial exhibitions, in which the Empire of the Rising Sun participated systematically. European enthusiasm for artistic Japan thus began during the 1860s, with the success of “Japanese things” in the World Fairs of 1862 in London, 1867 in Paris, 1873 in Vienna, and once again in Paris.

The objects presented during the World Fair of London in 1862 drew the interest of numerous British architects and designers. For instance William Burges (1827-1881), who began collecting Japanese objects in the 1860s, suggested that his architecture students visit the Japanese section in order to take advantage of an aesthetic lesson.   That same exhibition was also the occasion for Edward William Godwin (1833-1886) to discover Japanese art, which would influence a part of his architectural oeuvre. Like Burges, Godwin extolled Japan as a source of renewal. In 1864, along with William Morris, he convinced the merchant Arthur Lasenby Liberty (1843-1917) to produce Japanese-inspired fabrics. These initial examples reflect how the taste for Japan spread, although it led only to limited productions during the 1860s, with Japanese-inspired works being limited to interiors.

The emergence of exclusively Japanese-inspired décor came after the exhibitions in Paris in 1867 and Vienna in 1873. The former enabled the European public to experience authentic Japanese pavilions for the first time: fragile constructions made of wood, in which one sat directly on the floor on mats of rice straw, and whose doors were made of paper. These décors for the exhibitions were a revelation, a cultural shock, and marked the beginning of an architectural encounter between Europe and Japan.  This encounter developed through a constant back-and-forth that was expressed in two types of architectural production: buildings produced specifically for universal exhibitions, and shortly thereafter the creation of Japanese-inspired décor, along with the importing of small Japanese structures by rich individuals.

In this second group, the first work in the genre was a décor for a salon produced in London in 1876, entitled The Peacock Room. Inspired by Japanese aesthetic and pictorial subjects, it was the work of the American painter James Abbott McNeill Whistler (1834-1903) and architects Richard Norman Shaw (1831-1912) and Thomas Jeckyll (1827-1881). It was so greatly appreciated that subsequent London experiences passed for plagiarism. Be that as it may, the influence of Japan was such that architects and designers of the Aesthetic Movement, such as those from the Glasgow School, continually made reference to the Japanese aesthetic.

During the same period, François-Émile Morin (1838-1914) and his young wife Amélie Suzanne Kelsen (1853-1917) had a Japanese-inspired salle des fêtes (function room) built in 1896 in the rue de Babylone, a building still known today as Cinema La Pagode. It was conceived by the young architect Alexandre Marcel (1860-1928), today recognized as one of the greatest Orientalist architects of the twentieth century, and a precursor of the Art Nouveau style. His most famous Japanese-inspired productions were “The World Tour” at the 1900 World Fair in Paris, and the Chinese pavilion and Japanese tower in Laeken, built for Belgian king Leopold II.

All of these works demonstrate that from the late nineteenth century until 1910, the institutional architectural Japanism of exhibitions was supplemented by an architectural Japanism on its margins, most often connected to a Japanese experience or a passion for the arts and traditions of Japan. Paradoxically, and even more recently, a number of historians have considered that architectural Japanism can be divided into two movements: one pastiche, in which architecture serves a décor, or even as reinvention by Western architects; another that is more authentic, in which construction was based on the importing of Japanese materials and artisans. This division obscures a more complex reality, for there was importing and reinvention in all cases. For example, Albert Kahn’s pavilions were produced by Japanese carpenters, but his garden follies are nevertheless not authentic Japanese houses. Cinema La Pagode is a building that is very far removed from Japanese architecture, although some of the sculpted wood was imported from the Far East in order to better express the picturesque. While this taste developed in highly diverse locations and affected all social classes, all Japanese-inspired buildings are subsequently décor, which is to say a specific production adapted to the tastes of the West. 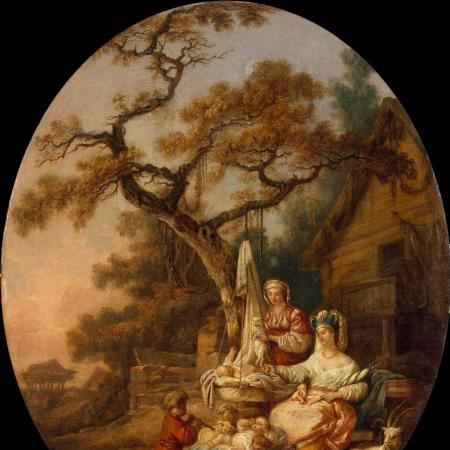 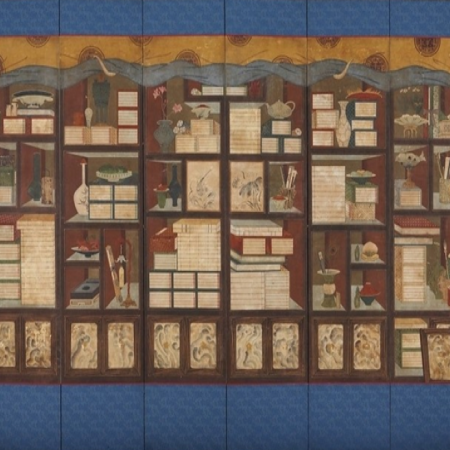 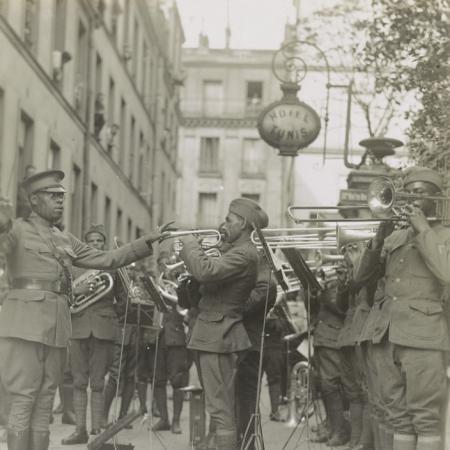 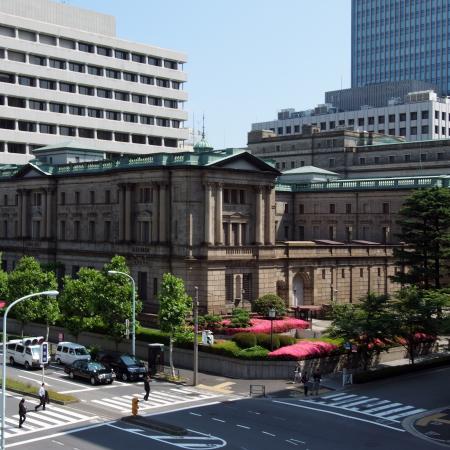